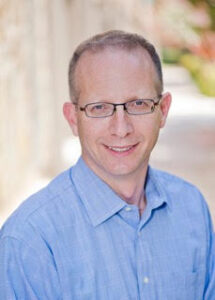 3 Reasons SaaS Providers Must Have An App Store

In the software-as-a-service (SaaS) industry, building an app store has moved from “nice to have” to a requirement. Most SaaS providers who go this route use application programming interfaces (API) to integrate with third-party apps. It has become the dominant way to exert some enterprise control over the apps employees get from sources outside the enterprise.

A Forrester Research report found that enterprise-specific apps were among the top five app categories by usage, but a report by Appboy found less than 25 percent of people return to an app the day after they initially install it. SaaS providers need to avoid becoming this statistic – having their apps downloaded and then not used beyond the first day. That’s why they keep beating the API drum.

However, simply stitching one app to another or to an enterprise doesn’t instantly grant increased usage. Employees aren’t motivated to use an integration just because it exists. Moreover, apps aren’t as standardized as one might hope. A Netskope survey has revealed that of the roughly 500 apps used in enterprises, 88 percent of them don’t meet enterprise readiness. In addition, 81 percent of data downloaded occurred in apps with no encryption of data at rest.

“While it’s a given that cloud apps are being used in nearly every enterprise today, safe cloud enablement is by no means a ‘one-size fits all’ solution,” said Sanjay Beri, founder and chief Executive officer at Netskope.

To better serve enterprise customers, SaaS providers need to go beyond API integration into an ecosystem for their application. Essentially, they need their own app store.

An enterprise app store is essentially an online place where end users can access, download and install corporate-approved apps. These apps can include a mix of internally-built apps from the SaaS provider, its customers, or third-party apps from popular external app stores. 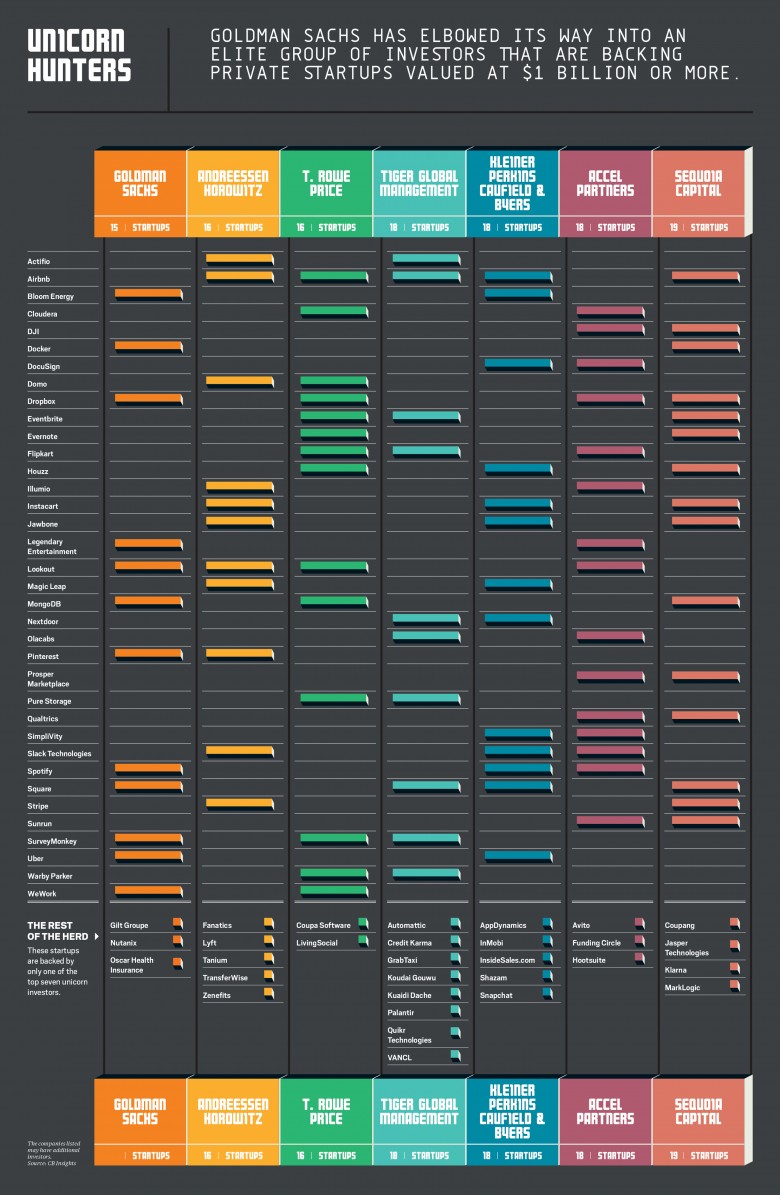 For example, an enterprise file synch and share (EFSS) SaaS provider wants to helps its IT customers enforce content security and compliance. But, such a SaaS provider also needs to ensure better collaboration and productivity are selling points. In this way, all users win. IT gets the content security and governance it demands across the enterprise. Meanwhile, users see improved collaboration and productivity without security mechanisms getting in the way.

But, today third-party apps have gone from trickling into the enterprise to flooding it. Content is running amok and the EFSS solution can’t plug the gaps. SaaS providers have had to figure out a way to more closely integrate popular apps with core EFSS solutions. Having corporate-sanctioned apps that deeply integrate into the EFSS SaaS vendor’s product, well beyond what APIs can do, resolves this. From here, there are a few benefits.

IT management might be able to peer into which content moved from its enterprise storage through an app and to where. This kind of insight is not just crucial for overarching content security and governance, it’s now vital business insight too. Organizations can glean valuable information about if content is being consumed as desired.

Every organization wants to be the center of attention with their employees, customers, partners and vendors. Apps can become a valuable medium for this. People interact with apps on average several hours a day. Building your own app store is a great way to sustain visibility with core audiences. Your app store can solicit app feedback and ratings just like big third-party apps stores do. This helps foster participation in your app community. It can help you stand out from the competition and increase loyalty, and more.

Provide a Unified Experience for Users that IT Can Control

While securing and controlling content is an IT department’s primary concern, an enterprise user’s primary concern is just getting the job done with a good app. Often, this means a third-party app.

So, the SaaS provider must unify a user’s content experience, regardless of the device or app they prefer to use for the task at hand. This means creating corporate-sanctioned apps users favor. Obviously, this requires partnerships with popular enterprise app vendors.

Attract Partners and Build on Your Platform

In the end, an app store is as good as the apps it offers. So, ensuring participation from other app providers will be crucial. The ecosystem should provide for high quality partner apps whose functionality is woven into the fabric of the SaaS platform at a molecular level.

Our hypothetical EFSS SaaS provider might need to support apps for document creation, sharing and editing. It might also be good to have apps for capturing signatures or other approval mechanisms, and a host of other related apps. In this case, direct integration with third party apps ultimately allows seamless and secure content access and visibility via the EFSS platform.

It’s Just How Business is Done

While APIs have blossomed in providing some form of app control for the enterprise, for SaaS vendors it’s no longer enough. They need to anchor an ecosystem for their application with an app store that provides best-in-class support for desktop, online and mobile app platforms. With the right app ecosystem, a SaaS provider can more closely unify their solution with the apps their IT customers need to support.

A successfully executed SaaS app store hinges on a SaaS provider’s ability to attract app partners to build on its platform. But with these challenges met, the SaaS provider and app providers can deliver value-added integration to IT customers while helping their IT customers create a unified and smooth experience for the end users who just want to work.

By Ronen Vengosh, Vice President of Business Development at Egnyte