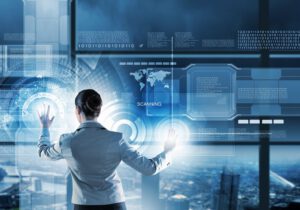 How Can Banks Compete With Fintech Startups?

The relationship between Fintech and traditional banks is a complicated one. On one hand Fintech startups have emerged through the disruption trends of the sharing economy, as a direct challenge to traditional banks and institutions. However, for banks to survive this economic and technological revolution, they will have to adopt concepts and technology that is being pioneered by Fintech startups. Some banks have adopted a pragmatic approach, rather than trying to compete they are either funding the start-ups or even buying them outright. Because of this two sided coin, the relationship can be difficult to classify as either “adversarial” or “co-operative”.

There are two basic categories that Fintech can be divided into in this context, those who work with the banks, and those who are a direct challenge to the banks and the services they provide. 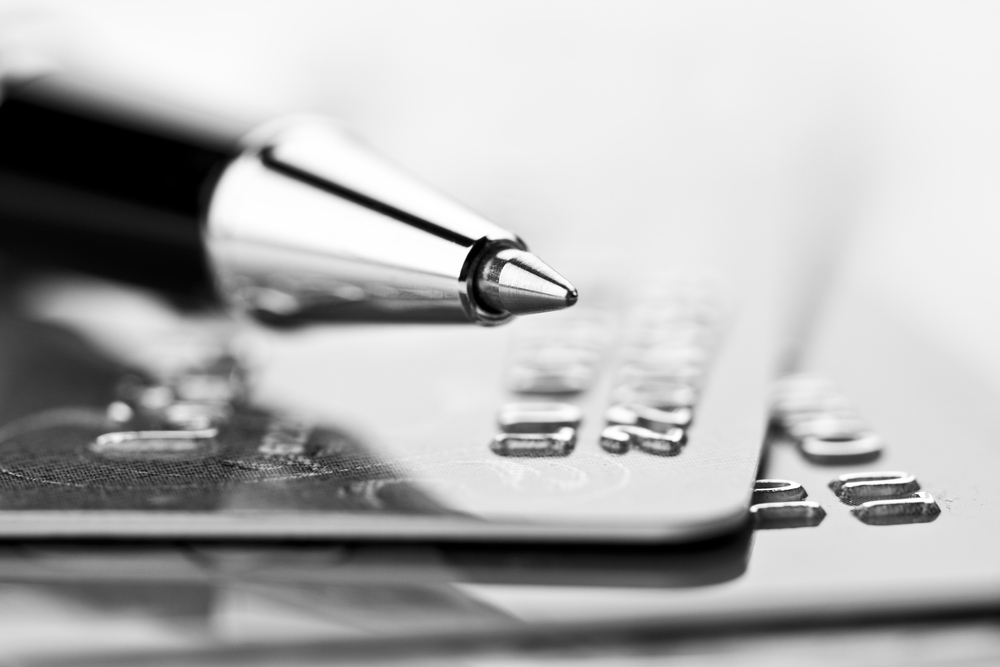 Forms of Fintech like credit card, home loan, or any other form of financial comparison sites work in conjunction with the banks. They rely on the banks and couldn’t exist without the services they provide; the banks tolerate them because they can be used as a source of business and revenue.

In contrast, there are certain sectors of Fintech that are much more disruptive and adversarial – aiming to completely displace entire segments of the banking industry. For example, online wealth management, through companies like Nutmeg (an online investment management and savings portfolio), has the potential to take over the traditional role of private and personal banking.

BankSimple, the US based web-only bank, is the embodiment of the Fintech threat to traditional banks. According to CEO, Joshua Reich, it does everything your bank can do, but in a virtual space – he famously remarked upon the launch of BankSimple that “By not sucking, we will win”.

Banks may be large and sprawling institutions, but that doesn’t mean that they will be left behind. Banks are happy to let the Fintech companies innovate and find solutions to their process, then step in, copy their methods, and push out the competition. For example, HSBC is now testing a transaction platform based on Blockchain technology – last month financial innovation start-up R3 announced that they, along with 8 other banks (including HSBC and State Street), had successfully tested a Blockchain powered platform for bond transactions.

When Barclay’s became the first bank to start accepting Bitcoin, there was excitement that other banks may follow suit with cryptocurrencies. However, now it is obvious that they were only interested in the financial security that can be provided with the Blockchain technology that powers Bitcoin. Banks hold the upper hand in terms of sheer size and ability to implement changes on a huge scale, giving them the advantage in rolling out products to compete with Fintech startups.

Despite the banks taking advantage of Fintech in this way, there is still friction between the two. There have been calls from those in the financial sector for increased regulation of Fintech startups, in order to curb the freedom that they enjoy relative to the highly regulated financial marketplace that banks operate in. Although governments and regulatory bodies have got involved in this fight across the world, the Australian Competition and Consumer Commission (ACCC) have gone in a slightly unique direction; rather than regulate the Fintech start-ups more heavily, they have decided to introduce an effects test into competition law in an attempt to protect emerging Fintech start-ups from anti-competitive behaviour from big banks and financial institutions. This increased competition and collaboration is likely to produce a mutually beneficial relationship for both parties.

Regardless of the relationship between Fintech startups and banks, Fintech could not exist without the banks. The overwhelming majority of consumers still use banks to store their money, whilst almost all services offered by Fintech startups are reliant upon financial information about customers that only the banks have access too. What Fintech lacks in financial information, it makes up for in innovation and creative technology, and it is this advantage that allows them to compete with the banks on a larger and larger scale. Data analytics has become increasingly important over the past decade, and is now the number one driver of financial innovation – something that start-ups have been pioneering. Their methods for using big data and analytics to fuel financial planning, have revolutionized banking in a way that many financial institutions have failed to keep pace with.

There is a give and take involved with this relationship, and I predict that we will see more and more overlap between the two, blurring the lines until they are almost indistinguishable. Banks have never been left behind before, and it would be foolish to suggest they will be this time.