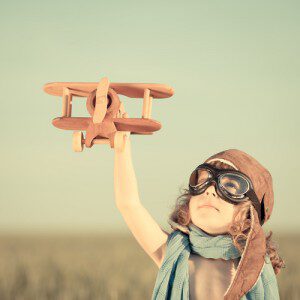 Could We Get Uber For Plane Tickets?

Uber has revolutionized the economy, not just the taxi industry, but the whole economy. Since they burst onto the scene in 2009 their influence has seen the sharing economy explode. Every industry has had their “Uber of” moment, parking, cooking, cleaning, packing, shipping and more, crowd-funding sites like Kickstarter have grown exponentially, and Uber became the first of many disrupters. 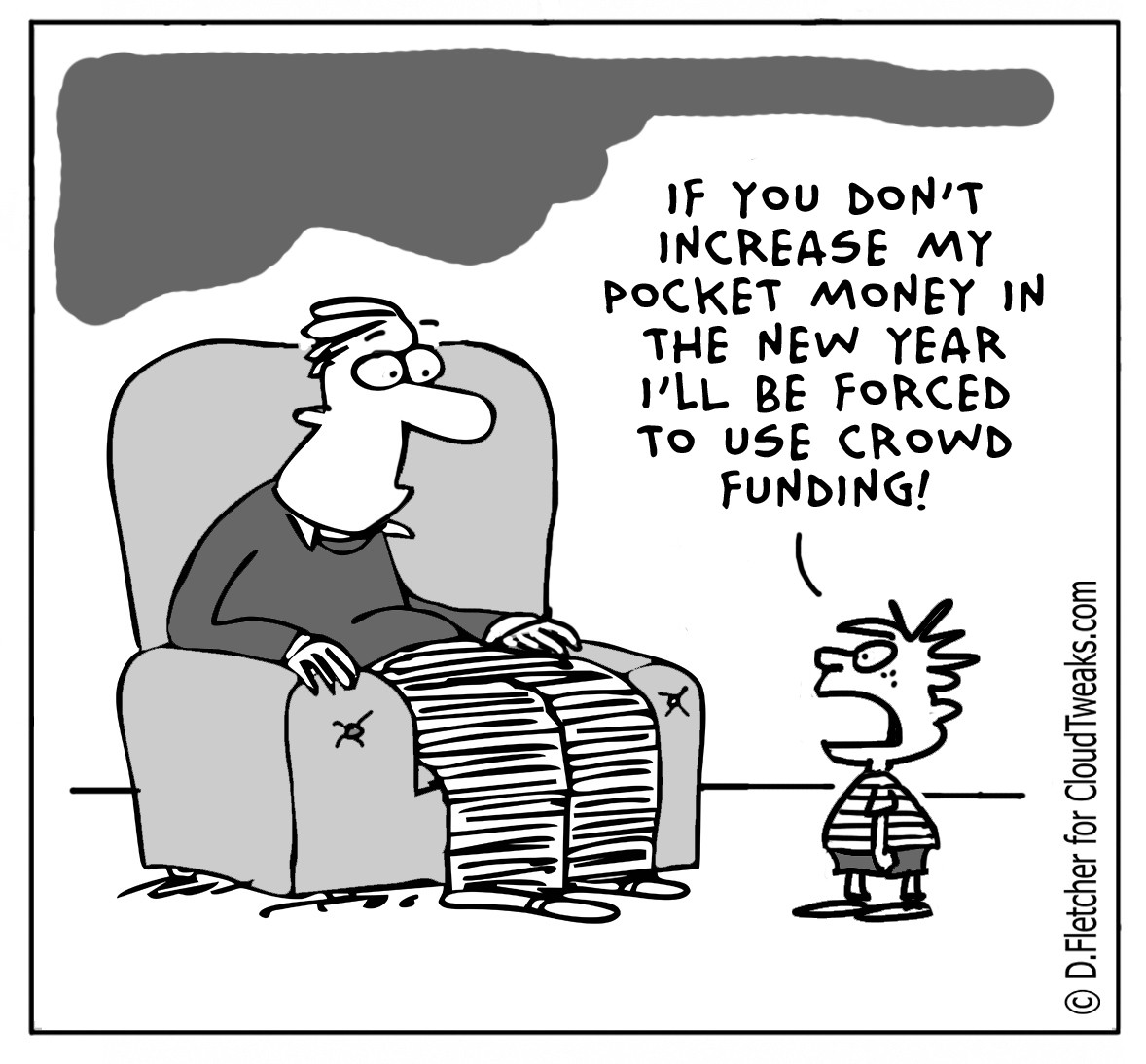 Since then, the only industry to not be challenged by the sharing economy has been air-travel. Yes there are comparison sites and apps like Justfly and Skyscanner, but there have been no major challenges to the dominant airlines. There have been calls for someone to take up the mantle and become the Uber of the skies, and disrupt the monopoly that the big commercial airlines currently hold on the market.

The fact that no-one has really succeeded has been in part due to the FAA. They struck down the service Flytenow, that allowed private pilots to give away spare seats in their planes in exchange for a cut of fuel expenses. The pilots were not allowed to take payment for the seats, apart from for fuel and baggage costs, so they were often noticeably cheaper than commercial flights. To give you an idea of how cheap it was, the company stated at the time that a round-trip flight in a four-seat Cessna from the Boston suburbs to Martha’s Vineyard would cost roughly $120 a person.

In an interview with Forbes at the time, Flytenow founder Jared Mayer has this to say:

“Flight sharing is nothing new, as people have always tried to find ways to fill empty seats on private planes. The problem was finding someone who wanted to go where you wanted, at the time you needed.”

The internet provided the platform to allow pilots to successfully and easily find passengers. The FAA however, declared that the practice was unsafe, because that would extend the services beyond serving family and friends, despite the fact that the FAA has encouraged this practice for years with bulletin boards. The only difference here is the addition of the internet – something that critics were quick to point out, claiming that the FAA were just having a knee-jerk reaction to their fear of disruption. Interestingly, there is a small service operating in Europe trying to do the same, aptly named Skyuber.

Recently we have also seen several firms pop up attempting to be the Uber of private jets. Jay Z backed start-up JetSmarter has become the world fastest growing private jet company in the world – they allow you to hire private jets, rent out single seat, or even look for seats on chartered flights, and could become a brand new way of travelling for company executives.

Matt Keezer, CEO of Momentum Ventures who own Justfly (the online travel agency), commented that “This is definitely a growing market and we will be keeping a close eye on its progress.” Maybe in the future Online Travel Agencies like Justfly will branch out into private jets and planes!

Unfortunately, with the way that the aviation industry functions, we are unlikely to ever get a true Uber of the skies, but the market could certainly be opened up to offer more choice and competition.