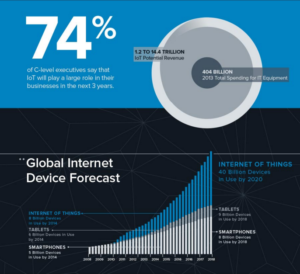 Tech Trends That Is Shaping the Future: Cloud, IoT and AI

Do not expect disruptive tech but improvements of existing technologies

Tech trends that will shape the future will not be disruptive technologies but development of already available technologies that will progress further to expand their respective markets, become more affordable, and enhance their capabilities.

Analysts believe the Cloud is to play increasing role in re-shaping of customer and product ecosystems of corporations. A Forrester Research report finds that a growing number of companies move to the Cloud to improve their digital business performance and reduce the complexity of their respective back-end systems. Expectations are that a number of leading and fast-growing companies will go the last mile from being cloud adopters and becoming genuine cloud companies.

The Internet of Things: 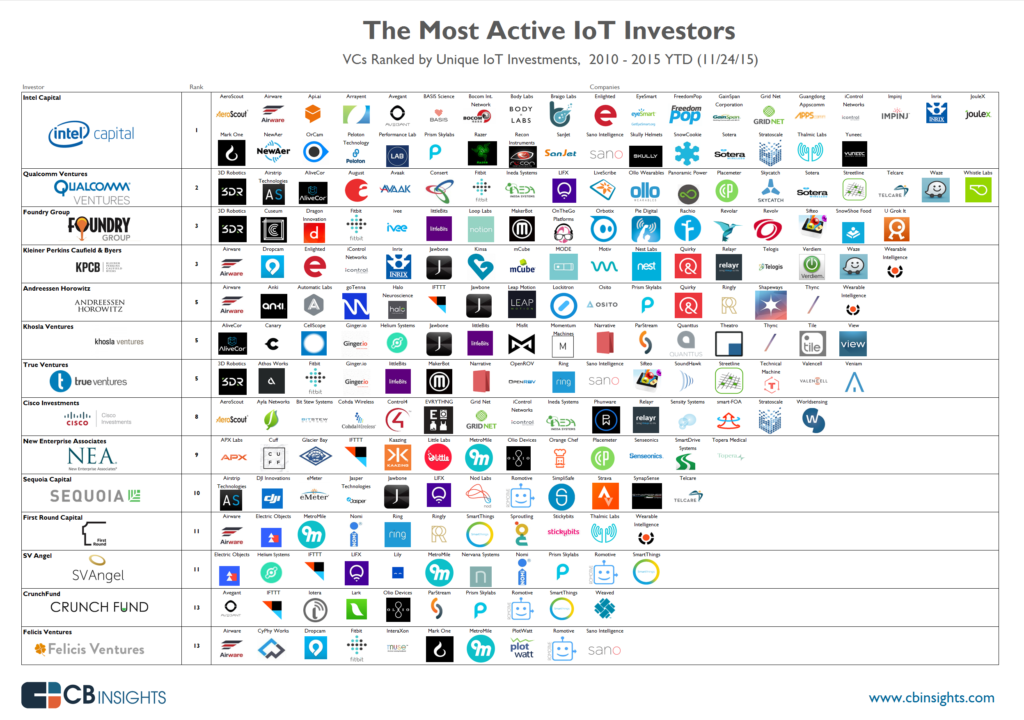 The Internet of Things will witness faster adoption rates although leading manufacturers are yet to implement major improvements, especially in the field of security. The IoT revolution will have to deal with complex adoption problems like language and voice recognition, secure communication and protection against easy hacking, inter-connections between various devices, and the management of these very devices from a single control hub. Steps in this direction are already in place; nonetheless, expect introduction of more standards and common platforms that will enhance security and interconnectedness.

IoT and the Cloud:

A number of IT behemoths like Amazon Web Services already work on connecting the Cloud to the IoT ecosystem with others working on similar projects. This, among others, would enable content marketing and content distribution through a growing number of varied IoT devices, which will result in new strategical approaches in the field of the Internet marketing practices. It is only a matter of time to see SaaS companies leveraging the power of the Cloud to deliver messages to connected IoT devices.

It is one of the most challenging problems all who work in the field of Artificial Intelligence will face in the years to come. A report by MIT highlights the importance of language learning in making any digital device much more useful than today’s PCs, smartphones, or tablets. Researchers do not expect you’ll be able to chat with your laptop or smartphone anytime soon but major advances are expected in this technology in 2017.

The autonomous cars have a long way to go before one can consider them a product suitable for mass production. Nonetheless, a number of breakthroughs are forecast for 2017, including the use of positive reinforcement to improve the autonomous behavior of self-driving cars. Reinforcement learning is based on an approach where the machine takes a sequence of trial-and-error steps and then associates the positive outcome with all the actions that caused the positive result. This way, a machine can learn without being instructed or without having pre-programmed examples to follow. Thus, a self-driving car would be able to learn how to behave in complex situations where software developers and AI experts are unable to program machine’s behavior in advance, also taking advantage of existing data that is available in the Cloud.

Nobody expects encrypted communications to see any major improvements during 2017, but providers of encrypted communication services will witness a customer boom due to a combination of factors. A mix of global political uncertainties, growing fears of surveillance, and massive hacks that occurred in 2016 will boost the use of tools enabling encrypted communications, especially software that encrypts messages at the client i.e. before reaching an outside server that transfers the message.

Chinese companies like Lenovo, ZTE, Huawei, and others are already among the leading IT and telecommunications manufacturers in the world. With Chinese Government setting aside billion for investments in AI development by 2018, experts believe China is soon to become a leading force also in the field of applicable artificial intelligence. Local companies and researches are still to level with developments achieved in North America and Europe, but past experience suggests they can make major advancements within a couple of years.

Overall, 2017 will be the year we will see gradual development of technologies that are already in use – some of them, like cloud computing, are already enjoying wide popularity, while others, such as VR and AI, are still in their early development stages. No one is able to foresee if and when a truly new technology will be announced or will hit the market, but within the existing trending technologies AI and IoT, as well as cloud computing will enjoy greatest media interest. Many of these technologies, for Instance AI and self-driving cars are yet to live to the hype, while the IoT sector will be burdened by security concerns. Nonetheless, we can expect marked, though not disruptive, technology advancements in all the trending tech fields – from cloud commuting to IoT to AI to smarter self-driving cars and more secure communications.