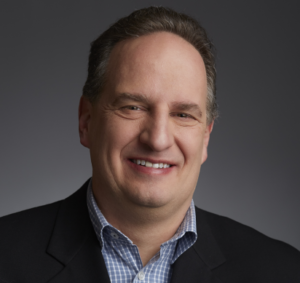 Trends From A Galaxy Far, Far Away

Reaching For The Stars

People who know me know that I’m a huge Star Wars fan. I recently had the opportunity to see Rogue One: A Star Wars Story. While I won’t give any spoilers away for the few who haven’t seen the movie yet, I do want to mention a couple of trends from the galaxy far, far away that are affecting the ways businesses will do IT in our world in 2017. And no, I won’t discuss “Cloud City” even though this audience is cloud professionals.

In Rogue One, just as in all the other Star Wars movies to date, humans – often working as hired guns – and their machine-learning droid counterparts work in tandem to accomplish their goals. And yet, these are the two trends I see affecting the cloud the most in 2017: The continued rise of independent freelancers – known as the Gig Economy – and Machine Learning, helping humans to reduce busy work.

Episode I: The Task Marketplace Inside Your Company Awakens

There has been a significant rise in the number of independent contractors over the past several years. We’ve seen the rise of the so-called “Gig Economy or Task Market Place” with companies such as Uber and Airbnb rising up to provide services to these self-employed freelancers. These contractors require only minor capital investment and almost zero overhead costs to make money. Like Boba Fett from Star Wars, these individuals provide essential services for larger empires – err, organizations – that need their expertise to accomplish specific tasks. 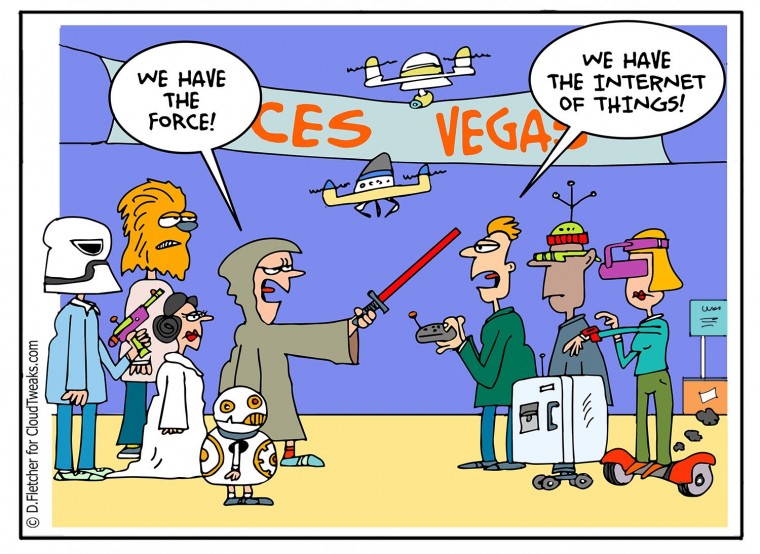 54 million individuals in the United States were freelancers in 2015 according to the Freelancers Union – which is about a third of America’s workforce. Because of the flexibility that freelancing provides to both the worker and organizations, many people believe that we’ll see this group of workers expand significantly over the next several years. In fact, Intuit predicts that as much as 40 percent of the American workforce could be independent contractors by 2020 – just three years away.

The “Task Market Place” model is good for businesses and freelancers alike. IT departments are attracted to the Agility of this low-friction model, where services are provided by freelance independent contractors with specific skills that are needed short term to get a project done, but won’t need to be kept as longer-term employees. Freelancers, on the other hand, have more flexibility and fewer perceived restrictions than their corporate counterparts. Yes, they skip out on benefits, but millennials and others are happy to trade that for less red tape and less authoritative structures. No one wants to work under Darth Vader and being an independent contractor can help build that autonomy.

I believe that in 2017 we will see an unparalleled growth of independent workers used by organizations at an increasing rate to ease workloads – especially in IT.

We are already seeing this with our own customers – especially those with millennials that are a part of their IT management – who like a subscription/pay-as-you-go model that they’ve grown accustomed to from iTunes, Amazon and Netflix. This model will likely need some internal regulation within businesses that may set up a sort of task-marketplace to vet and approve contractors resulting in a centralized database of freelancers, consultants and other contractors who can act as employees when needed.

The Task Market Place and the pay-as-you-go model have contributed to enterprises becoming “cloud-first.” IT professionals are now becoming as expert in brokering services as they are in the technologies they implement. And, we’ll watch the Task Market Place awaken – like the Force – and grow like never before.

Episode II: The Attack of the Droids (on work)

One of my favorite scenes from the original Star Wars trilogy is in Return of the Jedi when R2-D2 spits out a light saber from his dome, high in the air, and Luke acrobatically catches the weapon, ignites and uses it all before landing. The Droid’s help to this new Jedi was invaluable.

In a very real and similar way, I believe that we’ll see more software-based machine automation and artificial intelligence replacing many routine human-based processes. Much of what we do each day involves repeatable tasks. Doing them over and over again is unproductive. Our days are packed with many meaningless tasks that rob creativity and productivity, yet organizations and their stakeholders are demanding more innovation and profitability like we’ve never seen before. These should be replaced with services that replace human-based processes through machine automation, artificial intelligence and messaging.

We have only started to see this happen up to this point; however, 2017 is when this will really take a foothold in the enterprise. Over the past year, we’ve seen two other innovations take root that will push adoption. First, the cloud has become pervasive and reliable enough to host, run and deliver services that complete basic business tasks. Second, artificial intelligence and machine learning software has matured enough so that these solutions can be built so that they can be reliably used by businesses in accomplishing business tasks.

The cloud has helped enable both of these two innovations to the point that such services are available in consumer applications including Amazon’s Echo and hundreds of other apps. The adoption of artificial intelligence and cloud services has become so widely-adopted by consumers that enterprise users are now demanding more from their enterprise applications. Because they realize the need to automate their “busy work.”

In fact, one study found that employees spend an average of two out of every five business days doing “busy work,” while another study found that 60 percent of occupations could have 30 percent or more of their basic tasks automated.

As a result, many enterprises are now developing these services in the form of Chatbots, digital virtual assistants, and support solutions. We’ll see this technology explode bigger than the Death Star in the coming year as organizations innovate solutions to automate most of the most basic tasks that hamper employee productivity. Enterprises will deploy services to replace human-based processes with software-based delivery to employees, partners and customers, resulting in double the productivity for most of the largest enterprise organizations by the year 2020, according to IDC.

My hope is that these two trends lead to multiple years full of innovation and growth for enterprise organizations so employees no longer feel like they are frozen in carbonite trying to become productive and get the best work done. The Task Marketplace and machine automation of routine tasks will change the way enterprise employees work in 2017 resulting in increased innovation so we can focus on more important matters like answering the question, “Who are Rey’s parents?”