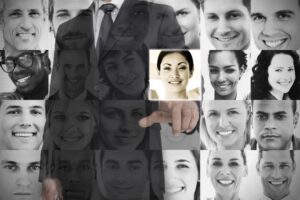 Machine Augmented Humans: Does Elon Have A Point?

Elon Musk may have caused controversy once again with his declaration that humans must merge with machines, or become irrelevant. For anyone who follows Musk’s career, or tech news in general, this is not a new or shocking statement, ideas like this have been around for decades, and this isn’t even the first time Musk has made this kind of claim – in fact he is becoming well known for it. On the surface this may seem a far-fetched idea, rooted in the furthest reaches of sci-fi fiction, yet the premise is based on a logical string of ideas (however futuristic they may seem).

As AI becomes more and more sophisticated, and automation becomes increasingly more efficient and cost effective, human workers are becoming increasingly less valuable. The next few decades are going to see mass layoffs in favour of automation, and while the scale of these layoffs will depend on just how receptive the public are to these futuristic ideas, many working class jobs are going to be eliminated. Transport will likely be the first to go, alongside manufacturing, with some commentators suggesting that driverless cars could leave all 4.4 million people who work as drivers utterly redundant. But as AI improves, there are very few careers that will not be affected by the Machine Learning revolution – a report released last month by the McKinsey Global Institute predicted that around 50 percent of work today could be automated by 2055 (you can check out this search portal to find out how likely you are to be sacked for a robot). 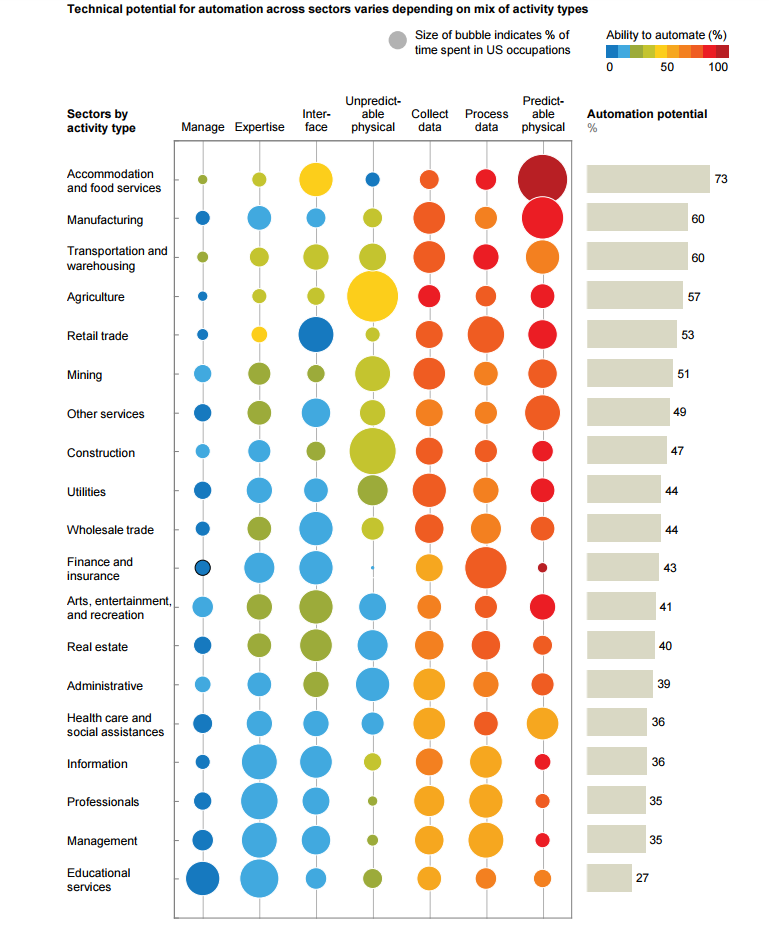 When addressing the World Government Summit last week, he stated that as we progress “there will be fewer and fewer jobs that a robot can’t do better.” Rather than see this as a horrific dystopian future, Musk argues that this is an opportunity, a chance for the human race to take a monumental leap forwards, or risk being condemned to the annals of history as the secondary race on earth, behind AI robots – he famously said that without these advancements humanity runs the risk of becoming mere “house cats” to artificial intelligence. He believes that humanity must become “cyborgs” in order to stay relevant in an AI driven future, through a “merger of biological intelligence and machine intelligence” humanity can remain the dominant force in the economy.

The theory is relatively simple; once we have a better understanding of how the brain works and we are able to map and track neural activity it will be possible to create “neuroproesthetics” that could supplement and enhance our brain power. Musk has been openly working on such a project, and has discussed an injectable mesh-like “neural lace”, that could digitally enhance the brain’s memory, processing power, or even give you night vision! This is not a new idea either, the term was originally coined by sci-fi author Iain M. Banks in his Culture series, while a few years back, a team of nanotechnologists at Harvard University published a paper called “Syringe-injectable electronics” which discussed an ultra-fine electronic mesh. This mesh would be injected into the brains of mice to monitor brain activity and treat degenerative diseases, with the ultimate goal being transferring this technology to the human mind.

You could look at the “neural lace” like a extension of the mind, in the same way exo-skeletons are extensions of the body – military scientists around the world have been working and perfecting this idea over the last decade. Man and machine work in tandem, combining the strength of a machine with the control and dexterity of a human – so how is a neural lace different? It is the idea that a machine has access to the very inner-workings of your mind that makes many so uncomfortable – our mind is the only space that we alone occupy, so the possibility of mechanically altering that space scares a great many people. However, Musk argues that by augmenting human minds with digital enhancements we get the best of both worlds, that the neural lace could simply unleash the potential of the human mind like another step in evolution.

This “best of both worlds” approach may be admirable and optimistic but there are many concerns associated with this level of human and technological integration. There are the obvious health risks for early users of the technology, were it to be rushed through to keep up with the march of AI progress, as well as the fears that by altering your mind, you may somehow become less human. Would you trade your humanity for a little extra brain power?