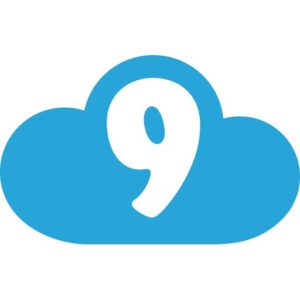 Ruben Daniels founded Cloud9 in 2010. Headquartered in San Francisco and Amsterdam, the company provides web and mobile developers with a cloud based integrated development collaboration environment. Crunchbase shows Amazon acquiring the company in mid 2016. Before that Accel Partners and Atlassian Software backed it. It attracted $5.5 million of funding in two rounds.

Cloud9 gives developers options to set up and run any development stack rapidly. The platform runs JavaScript and Node.js applications and supports HTML, CSS, PHP, Java, Ruby, and other languages.

Code Completion, a language feature on Cloud9’s platform, offers real time suggestions and helps developers avoid typos and code faster. The platform features Outline view for programming code, and a function to jump to definition of variables for easy navigation. 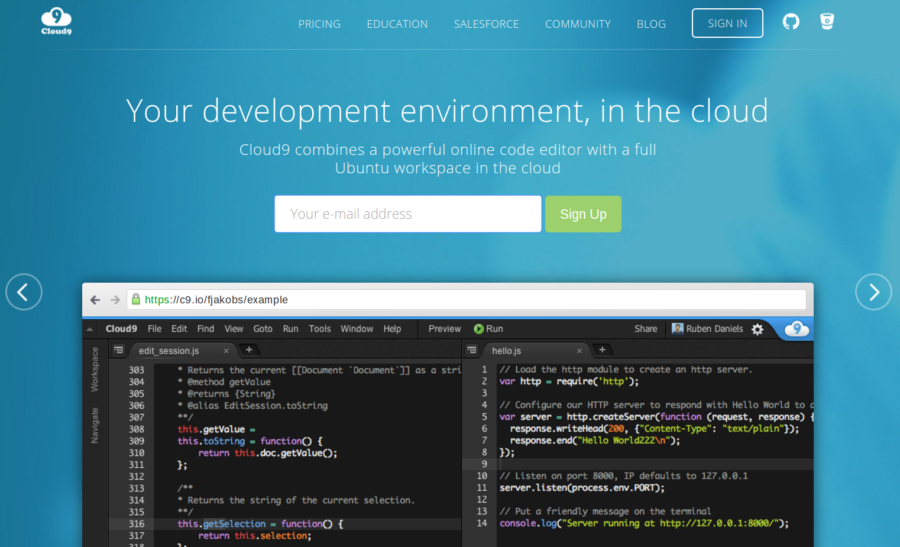 An advanced feature of Cloud9’s solution is an option to clone workspaces. This allows developers to make full copies of their code, environment setup, and tab layout.

Some of the debugger functions include setting up breakpoints and inspecting the variables of any JS/Node.js app. Functions like step over and through are available. Programming code can be executed in a debugging session.

According to Cloud9, 69 percent of their user groups are professional. They are followed by 39 percent of users in full stack web app and website development, 33 percent in study and education, 20 percent in open source, 8 percent in mobile app development, and 31 percent of hobbyists. The most popular platform programming language is HTML/CSS/JS with 45 percent. There follow Node.js with 18 percent, PHP with 13 percent, Python with 8 percent, Ruby with 7 percent, Java with 5 percent, C/C++ with 3 percent – and one percent of others.