IBM has hinted at plans to gain cloud market share 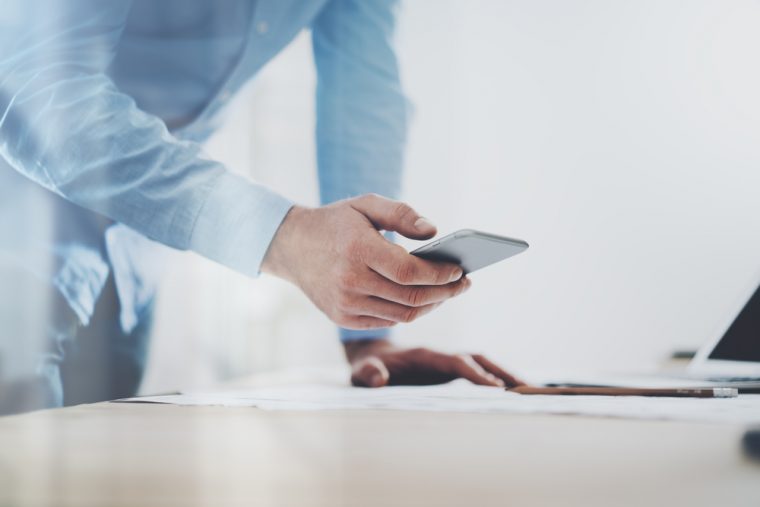 IBM has hinted at plans to gain cloud market share. They are nothing if not ambitious. Undisputed leader in public cloud services Amazon Web Services draws 40 percent of global revenue. IBM, Google, and Microsoft combined follow with 23 percent. In 2014, AWS held 28 percent of global cloud infrastructure services: four times more than IBM. A Statista report, however, sees global cloud computing more than tripling from $12 billion in 2013 to $43 billion by 2018. IBM sees the growing future cloud as trading on innovation, rather than the simple cost savings of yore. It plans to wield its R&D muscle to boost its share in it. 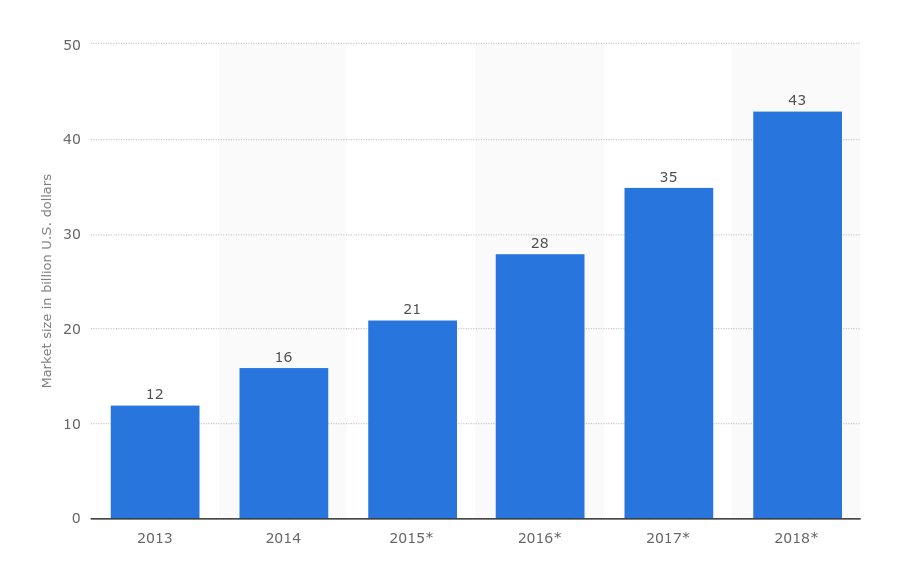 IBM chief developer advocate Willie Tejada said before ZDNet that the market was “no longer a race for size – it’s a race for value.” He hinted at an ambitious IBM goal: to overturn the current enterprise cloud pyramid and to ascend its top.

The company plans to do this by offering new and more valuable services to corporate developers and senior IT officers. Such an approach would make sense: while undoubtedly helpful, the cloud is also disrupting IT departments’ and entire businesses’ operating modes. Any business friendly innovation should be widely welcomed.

Tejada sees the cloud as having passed the stage where organisations were looking for cost reductions. The next stage is innovation. Tools and platforms enabling the necessary agility and elasticity are already broadly available. What IBM plans to do is make these tools and platforms widely usable by training a new generation of “cognitive developers.” The company sees AI and Big Data as hallmarks of the future. Hence, the new generation of developers to whom it wants to give wings would be at home with advanced concepts like AI, data science, and data architecture.

An intriguing aspect of IBM’s strategy involves entering markets which are not traditional for the company. It recently clinched a partnership with Playfab. The Seattle startup offers a backend platform for popular games like RollerCoaster Tycoon Touch. Playfab will use IBM’s Watson Data Platform to give game developers better understanding of user experience and boost customer engagement.

Now, the gamer market is remote from IBM’s traditional territory. But involvement in it promises fascinating collateral opportunities. Insights might emerge on how usable IBM’s AI and data processing platforms are, not to mention other IBM cloud services. What is traditional with IBM is its acknowledged research and development prowess. With data science set to play an increasing role in all markets, the company plans to take full advantage of it in this innovative field.

Financial services is another area where IBM plans to usher innovation. The company asserts that banks cannot afford to ignore AI and cognitive computing if they are to stay competitive. Though IBM sees these areas as an emerging trend, it is betting on their implementation growing steadily. Any financial institution striving to retain its competitive edge would be looking to adapt cognitive and blockchain technologies to the cloud, feels IBM.

Today’s cloud is an undisputed major innovation. Emerging trends in AI will reinvent the services it already offers, and hatch many potential ones it has up its sleeve. The industry is looking beyond the cloud’s initial stage. The drive to use it for simple cost reduction is giving way to demand for innovation.