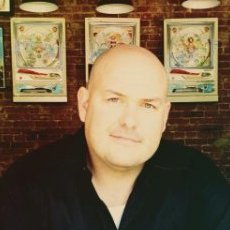 With workplace mobility now a way of life and companies investing in cloud-based apps more than ever, security is moving beyond the four walls. Just a few years ago, you could rely on firewalls and endpoint security to protect your assets. Today, protection of employee passwords and related authentication solutions are the key to any cloud-based organization’s security.

In the article, Part 1: How Cloud Apps are Making Business More (and Less) Secure, I covered some of the ways cybercriminals are targeting mobile workers with proximity-based, phishing, and malvertising and malware attacks. Now, I’d like to address what a cloud-based mobile device security strategy should look like. 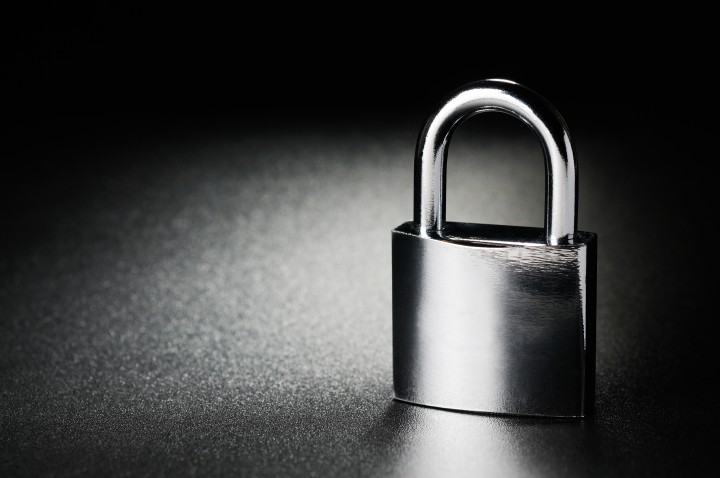 Avoid public Wi-Fi: Company VPNs that give employees secure access to their company network and data are a far better option than public Wi-Fi networks that can be the target for hackers setting up a fake network service.  Free Wi-Fi hotspots from both AT&T and Comcast Xfinity have been targeted in the past and put users at risk of having their login credentials stolen via a proximity-focused attack.  Make your secure VPN the first choice for remote workers or have them use their cellular service.

Implement two-factor authentication: This is an extra security measure in which you set up another way to log into an app besides entering a password. Typically you have to enter a code that the app texts via SMS or the phone app. This makes stealing a user’s password worthless. Cloud-based services like Google’s G Suite and Microsoft’s Office365 support two-factor authentication that is simple to put in place. You just need to make sure you enforce it for all of your employees.

Two-factor authentication helps with both proximity attacks and phishing attacks because it gives users an added layer of protection against being hacked by attackers who have managed to steal their credentials. We find that the majority of phishing victims are reusing the same weak password on multiple sites and do not have any additional authentication method.

Expand your user education program: To help avoid phishing attacks, you should train employees to not click on suspiciously formatted emails or unfamiliar links or download unknown apps no matter what device they’re using. Ensure your education program has some focus on phishing e-mails that redirect users to the app store for their device. Be especially wary of those e-mails offering free versions of paid apps. It’s almost always a scam.

Invest in Malware protection:  The mobile device malware infection rate reached 1.35 percent in October 2016, which was the highest recorded since Nokia started its global Threat Intelligence Report in 2012. Smartphones were the top target and phishing was the number one vector. The best defense against malware on mobile devices is the same as with computers. Invest in anti-malware software to stop phishing clicks, downloads of malware, and active malware communication.

Automate software updates: Your IT team should also make sure employee mobile devices are updated as frequently as possible with software patches and systems updates. Don’t say no or I’ll do it later. Do it now.

IT managers can take an active role in security for mobile and bring your own device (BYOD) initiatives by following these simple guidelines above. Don’t trust the security of your organization to your employees.