Large Companies Are in Bidding War for AI Startups 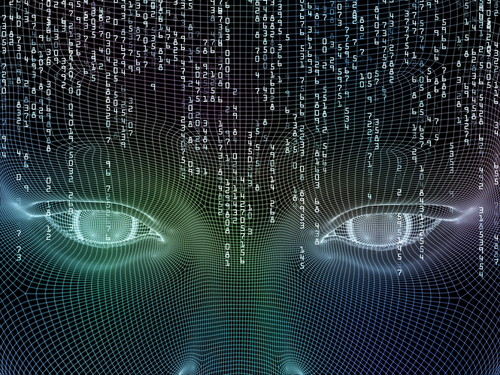 More than 200 companies developing AI technologies and algorithms are acquired across different industries since 2012, a report by CB Insights says. During the first quarter of this year a total of 34 AI companies are bought with corporate behemoths like Apple, Google, Intel, Salesforce, and Yahoo competing hard to take over startups that use AI algorithms. Competition in this space is getting fierce with new players entering the market every month. Corporate giants like Ford, GE, Samsung, and Uber all started their own programs to acquire promising AI startups. Ford, for Instance, purchased Argo AI for the vast amount of $1 billion, which makes it the biggest M&A deal in 2017 so far. Nearly half (46 percent) of the AI startups that were involved in merger and acquisition deals since 2012 are backed by venture capital funding before the closing of the respective M&A deal.

One of the largest acquirers of AI companies is Google whose DeepMind Technologies acquisition managed to beat the human world champion in board game “Go”. Google paid about $600 million to buy DeepMind and their AI technology before acquiring deep learning and neural network startup DNNresearch in 2013. DNNresearch was part of the computer science department at the University of Toronto and their AI algorithms undoubtedly helped Google better their Machine Learning technologies, resulting in the recent DeepMind program success.

Apple has acquired a total of seven AI companies followed by Intel, Microsoft, and Facebook. Twitter grabs the sixth place as one of the most active acquirers of companies developing solutions that actively use artificial intelligence. Salesforce is another major buyer in the market for AI acquisitions, starting with the purchase of Tempo AI in 2015. Both Salesforce and GE made two major acquisitions last year. Salesforce bought Khosla Ventures-backed MetaMind and open-source machine-learning server PredictionIO while GE acquired AI-IoT startup Bit Stew Systems and CRM-focused Wise.io.

Despite such an aggressive buying spree, most of the companies decline to comment what acquisition strategies they apply and what criterion they use deciding which AI startup to purchase. Nonetheless, one of the reasons that large corporations are buying specific startups is that they lack the respective technology or the costs to develop it internally will be excessive. On the other hand, most AI startups focus their efforts on developing algorithms and technology in fields where they will not compete directly with established companies. This in turn attracts large companies that want to extend their service offering.

Analysing the patterns of most recent acquisitions one can find that large companies purchase AI startups that can add to their platform building capabilities. Analysts believe that in the next few years a growing number of established corporations will provide platform services while startups developing AI technologies will concentrate on creating applied AI apps. In the same time, even companies that compete directly with multinationals in fields where large companies have vast experience, such as image and video recognition, are constantly approached with M&A proposals.

A specific field where we will witness fierce competition between large companies interested in AI technologies is academics specializing in artificial intelligence. The entire IT sector is experiencing troubles finding employees and researchers are in high demand. This would constrain the ability of startups to compete with larger players in the field of AI because they lack the money resources to attract scholars. On the other hand, people who want to be independent start most of the tech startups that later attract experts with a similar mindset. Not all startups are created with an exit strategy in mind. Thus, it will be interesting to see whether the large corporations can win the war with the AI startups for attracting the best minds in the field of artificial intelligence.

In any case, a growing number of large corporations will enter the M&A market for startups developing AI algorithms and apps that integrate artificial intelligence.