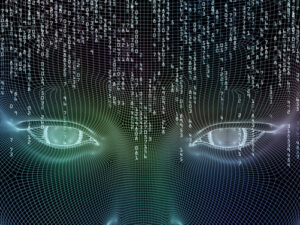 Artificial intelligence is set to disrupt virtually every industry. That much is clear. What is less clear is quite what the hardware aspect of this disruption will look like. We do know that quantum computing and other technologies are set to change the very way we think of computers. And we do know that miniaturization will be the next trend in AI applications. But what is about to knock on our door first is wearable AI.

Researchers and manufacturers alike are trying to benefit from the rise of AI by making it available for everyday use. What they are really eyeing is the huge mass market for viable AI-enabled wearable devices. It bears huge potential in terms of both profits and market prominence. So what would wearable AI devices do and how would they look? 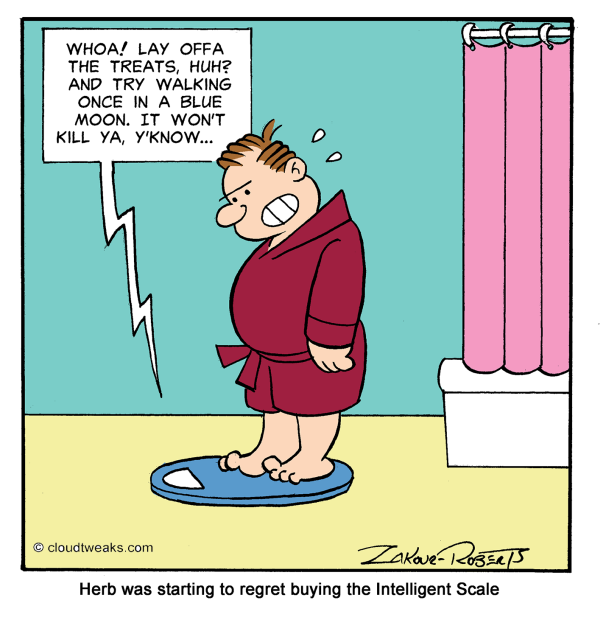 From fitness trackers to smartwatches, to rings and bracelets, to the disappointing smart glasses, millions of users worldwide have carried or are carrying a wearable.

What none of the current generation of wearables has, however, is AI. Yet, many of them already have the internal computing capacity to take advantage of AI algorithms. Yet others can harness the computing power of another connected device, or else that of the cloud. Hence, we have no problem with integrating a resource-consuming AI app on a wearable device. The problem is to figure out what type of AI algorithms we need on our wrist – and exactly what the initial everyday uses to which we shall put wearable AI might be.

We can get one hint of what is coming from a recent example of a technology being developed by MIT’s Computer Science and Artificial Intelligence Laboratory (CSAIL) and the Institute of Medical Engineering and Science (IMES). It appears simple enough: a wearable that monitors and analyses conversations and can determine whether they are happy, sad, or neutral. An AI-enabled wearable using the technology would learn its wearer’s speech patterns and vitals and would use that knowledge to assess the tone and mood of what is said, possibly generating warning signals.

The system is able to determine the overall mood of a conversation with 83 percent accuracy. This is a fairly good score, making the technology perfectly practicable as it is. The technology is still passive, meaning it only collects and analyses the data it gathers. But it is probably only a matter of a short time before we begin encountering active AI wearables using that technology and interacting with their users in real time.

Now, a device that tells us something we already know (how heated an exchange we are having) might sound anti-climactic. But wait a moment! A quick comparison with current everyday applications running on wearables shows a huge difference. Today’s applications, like diary reminders and mileage trackers, are pretty simple to develop and implement. By contrast, the conversation monitor compresses vast computing power in a tiny space and produces signals that can be vital for, say, someone who is conducting intensive business negotiations or a police officer facing undecided crowds.

Building upon such often-prosaic blocks, researchers can move on to develop even more sophisticated algorithms that use deep learning technology to produce ever more striking results. 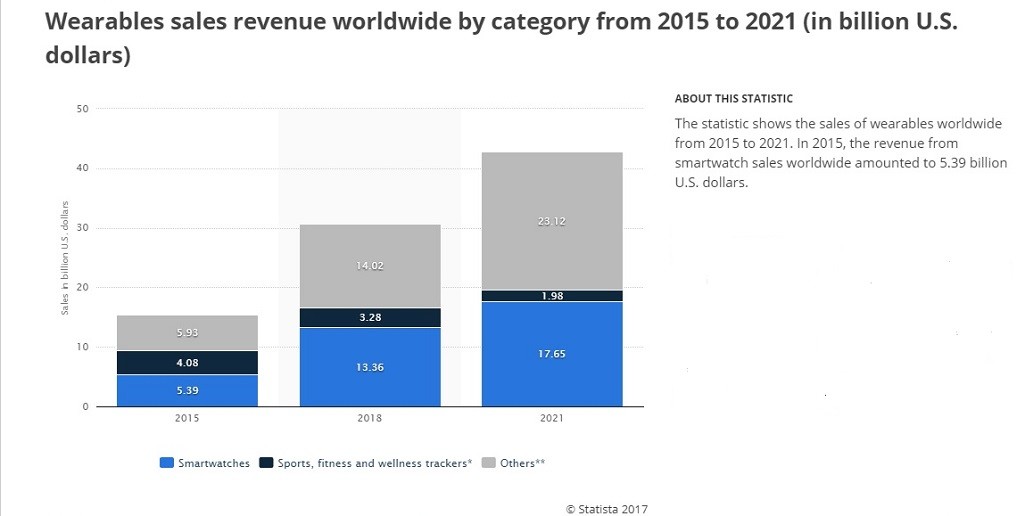 Sales of wearables are estimated to reach some $43 billion a year by 2021. Given such forecasts, the wearables industry would not lack the financial muscle to back extensive research into new technologies. Incorporating AI and deep learning into wearables is the natural way to make such devices truly useful, rather than just a gimmick. Unlike smart glasses, another wearable from the recent past, wrist devices bear much greater potential. They are more comfortable, and critically do not interfere with the human sensory apparatus.

Will wearables replace PCs and smartphones?

Natural language interfaces are already rolling out across a range of wearables, though the technology still leaves much to be desired. It is combining AI and natural language interaction that will result in genuinely powerful wearables. They would be up to (and above) any task currently performed by PCs.

Applying learning technologies to wearables like smartwatches is still at the test stage. Take this to mean that researchers and developers are still trying to find practicable applications for the sheer technology to perform. It does not take a clairvoyant, however, to figure out that AI (and probably cognitive computing) would make very short work of what we today regard as crushingly complex issues and tasks.

The cost of integrating a powerful last generation chip into a wearable may put such devices beyond the mass market for the next few years. But Moore’s Law still operates at full speed, making hardware cheaper very rapidly. Connectivity is less and less of a problem, too. This makes the algorithms the real crunch point for marketable wearable AI devices. It is their development schedule that dictates AI wearable availability.

The upshot of it all? We are nearing the day when wearables utilizing AI and deep learning technologies will roll over PCs and smartphones in many fields.