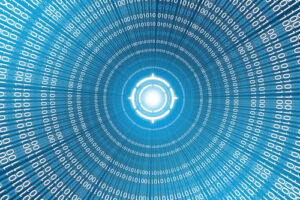 The Evolution of the IoT Broker

The concept of a cloud broker has changed and we now instead call it the Hybrid Cloud. Where the customer, partner or the organization we are a part of has multiple cloud solutions deployed, and the goal is the create a simple management structure. Why would you want to create a simple management structure? The more you manage, the thinner your IT staff gets, the more likely that human error will get your company. 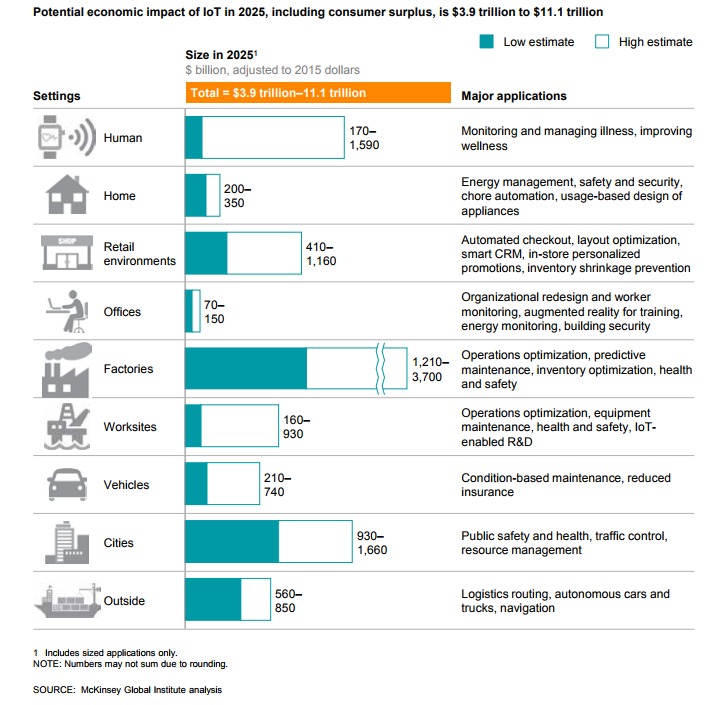 One of the things that I see in the near term is the rise of IoT Brokers. I know, I was a dreamer when it came to the reality of cloud brokers. We, in this case, we mean the broader cloud market, were not ready for the concept yet. We are nearing the time when an IoT broker is going to be a significant value. I feel like it is time to start the initial design conversation around what would an IoT broker bring to the table that we don’t already have.

First off, the concept of IoT broker is similar to cloud broker, providing standardized services to businesses.

Those three things are my 1.0 IoT Broker solution. The starting point of the overall solution. The first thing is the standardized data and device gateway. Simply put, the major cloud providers globally are all considering or have an IoT gateway deployed. The value proposition of the IoT Broker will be the ability to bridge or span multiple IoT gateways in building your IoT solutions in-house. The simple example within an IoT Broker model would be video surveillance. Each system deployed by businesses has different inputs and outputs. But connected to a standardized IoT gateway all the business’ on the street can share surveillance feeds. It reduces the cost of security for every business that shares the surveillance. You don’t need a camera covering the alley if the business next to you already has one. 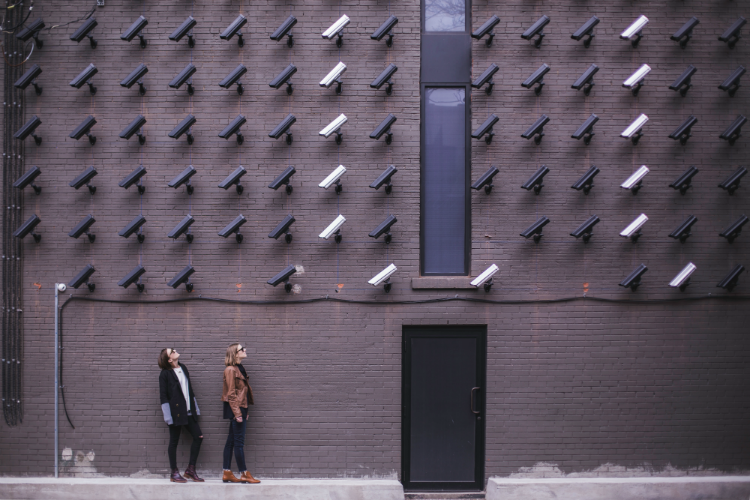 The standardization of data collection is an interesting problem. Today IoT devices produce ~110 zettabytes of data annually. Data standardization allows for several things to be handled at the IoT Broker level, the easy button being if there is no motion in the security video don’t share it. The more complex application of the standardized data gateway allows hierarchical viewing of information. Not managed hierarchies rather who see’s what data as a structure within the organization. I don’t care how many times the surveillance drone scans the grounds of the building in a day. I do, based on the motion detected at 12:21 want to see the footage from that drone in the air at that time.

One last thing that the IoT Broker will allow is the broader deployment of an IoT concept I call mesh networking. Where any one device connects to the mesh and announces the services, it provides. Such as I have a cellular data connection, or I have a satellite up link. These services would then exist within the IoT device mesh. It then allows the IoT broker to offer a more resilient IoT infrastructure that supports managed communication for the IoT devices.

I realize that the three concepts I am proposing exist in part today. The rise of the first company to pull them all together is going to be interesting!