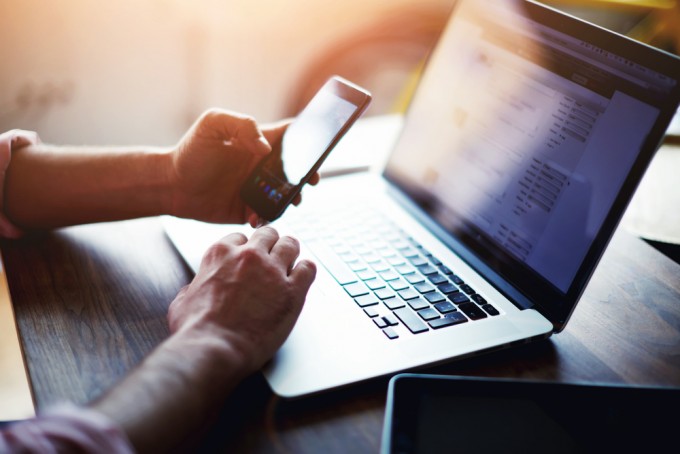 Mobile apps used to be a dream come true for game developers and studios but the latest consumer surveys show a lasting shift to travel, business and technology applications. In the first half of 2017, mobile apps users have launched an app nearly 16 times a month on average. Social apps still rule with 22.7 launches a month but travel & lifestyle and business & technology apps are narrowing the gap with over 13 launches a month and growing. Media and entertainment apps rank second in popularity with 15 launches on average while users launch retail and ecommerce apps close to 11 times a month. 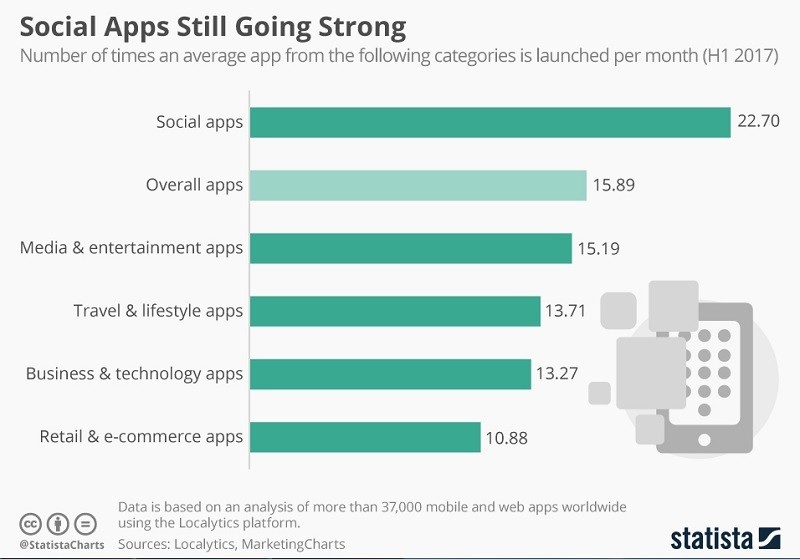 What started as pure entertainment is now moving to provide other uses to mobile consumers worldwide. A growing number of consumers rely on mobile to get directions, do business, or make purchases online. Gaming and entertainment, along with social networks, still occupy most of the time of the average consumer in both developed and developing markets while the majority of people now spend their digital minutes mostly on mobile.

A whooping 91 percent of users in Indonesia use mobile to perform digital tasks, followed by Mexico with 75 percent, and Brazil where 72 percent of all digital minutes per user are on a mobile device. The explanation is simple – mobile devices are cheaper compared to a high-performance PC and consumers in developing economies also lack access to reliable broadband Internet.

A report by Localytics shows that the average mobile app session length stands at 4.63 minutes per month and the average consumer spends about 74 minutes a month on mobile apps. This figure should be interpreted bearing in mind that some users do not open mobile apps at all; therefore, a frequent mobile app user spends more time on mobile.

It also explains the surge in the use of travel and business & technology apps. Business people who have never installed a mobile game on their smartphones now start using apps that provide feasible mapping, booking, and other business services. Technology apps are another segment that attracts growing attention among businesspersons after developers started releasing more secure and multi-functional apps. Overall, games saw a decline of 1 percent in end-2015 while productivity tools added 125 percent year over year during the period. 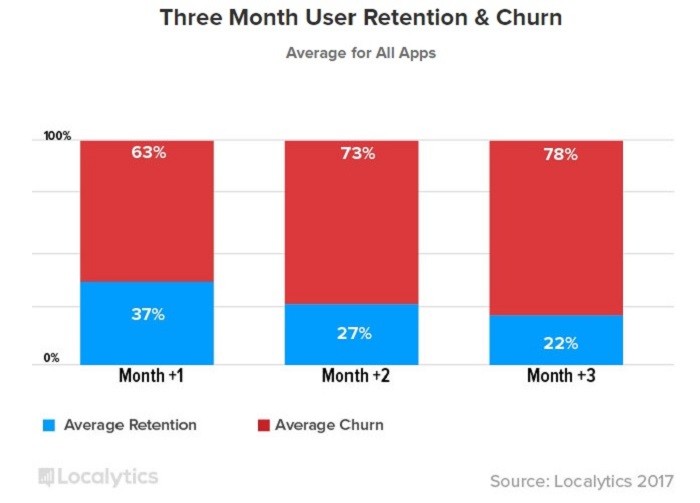 On the other hand, mobile apps are yet to achieve steady retention rates among customers worldwide. The Localytics report reveals that just 37 percent of users still use an app one month after installation, which translates in churn rate of 63 percent.

Location Based Services Are Set to Grow

With virtually all mobile devices featuring GPS capabilities, a major driving factor for the shift to business and ecommerce apps will be Location Based Services (LBS). LBS are able to provide information in real time and trigger alerts based on consumer’s current location.

Possible uses of LBS include massive markets such as travel, navigation, location-specific payments and shopping portals, retail and food offers, among many others. LBS is also a feature that can be incorporated in chatbots or virtual assistants, thus boosting the overall market potential of this kind of services.

Analysts provide different forecasts for the overall volume of the mobile apps market in the next few years, but a conservative estimate is the gross annual revenue will exceed $189 billion by 2020. A huge portion of this market will belong to travel, business, and technology apps as their usability and reliability grows, taking profits from entertainment and gaming apps. The emergence of virtual reality apps will add to this trend by requiring advanced hardware for gaming and entertainment purposes and transforming mobile devices into mostly business and social networking tools.

SSPM: System Hardening for SaaS
What Is SSPM? SaaS Security Posture Management (SSPM) is a set of security tools that an organization’s security team can use to gain visibility and manage security for their Software as a Service (SaaS) applications ...
We use cookies on our website to give you the most relevant experience by remembering your preferences and repeat visits. By clicking “Accept”, you consent to the use of ALL the cookies.
.
Cookie SettingsAccept
Manage consent