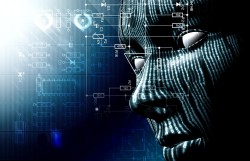 Overly optimistic news on artificial intelligence and deep learning progress are everywhere. Some news stories offer rational analysis; others are just media buzz on trending topics. With all the AI rumors surrounding us, it is worth exploring in more detail the “intelligence” of algorithms powering AI and all those smart devices around us.

Current AI Is a Toddler 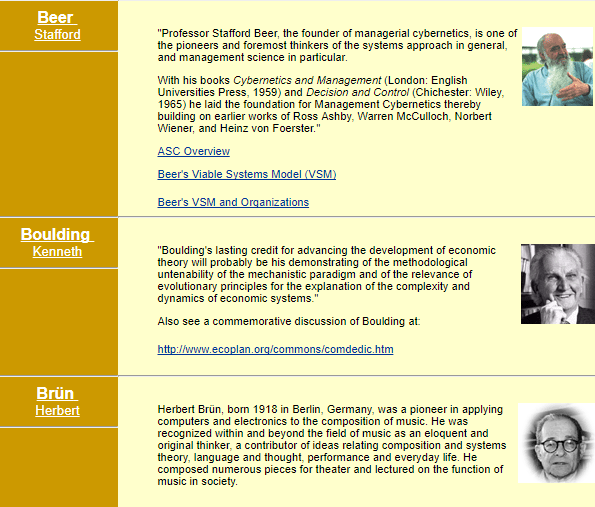 Testing the intelligence quotient, or IQ, of machines is an idea as old as the very idea of creating a thinking machine. Some of the fathers of cybernetics considered in the 1950s and 1960s that 30 years from that moment the very question whether a machine can think will be made obsolete by genuine artificial intelligence. Some 70 years after the first computers were born, however, IQ tests show that the most advanced AI platform for public use have an IQ score that is lower than the IQ of a six-year-old human. For the record, an average 18-year-old human has IQ of 97 points.

A research by Feng Liu, Yong Shi, and Ying Liu ranks Google’s score for IQ at 47.28 points or below the 55.5 points which an average six-year-old human would score for IQ. Competing mass platforms that use a sort of AI score even worse. Apple’s Siri shows IQ of 23.9 that is half the IQ of Google’s AI. Microsoft’s Bing has IQ of 31.98 while China’s Baidu scores 32.92.

From First to Sixth Grade

The above results are hardly surprising for scientists and unbiased observers. What is more interesting is a proposed model for grading the intelligence of AI systems proposed by the researchers. They introduce the factor “threat to humans” for technology that resembles our neural networks to take intelligent, or seemingly intelligent, actions.

First grade systems cannot exchange information with humans. A sixth grade system would be able to continuously innovate and create new knowledge, which it can apply in real life with all its abilities increasing indefinitely over time. Imagine an immortal genius and you get an idea what a sixth grade AI would look like.

From Theory to Practice…

This is in theory. Practice is another thing. According to the research, AlphaGo is a third class AI that can be programmed and upgraded. Fourth-graders are AI systems such as Google Brain, Baidu Brain, and the EU’s RoboEarth robots. The key to moving from third to fourth grade is the ability to adapt based on information exchanged in the cloud.

Well, how we assess this very “threat factor” for AI of third and fourth grade. AlphaGo can beat humans in playing Go, a game in which some 10^761 different Go board configurations are possible. We have no space here to show it as a real number because this is a digit with 761 zeros. To compare, Deep Blue, the IBM computer that won a chess match against Garry Kasparov had to deal with “only” 10^80 board configurations, a number with 80 zeros. Impressive, right?

Apparently, AI can beat humans in each and every game where calculations are concerned and winning strategy involves analysis and predictions regarding zillions of combinations. One should also bear in mind that board games are invented as war games. So, is AI a threat in that sense?

Gary Kasparov wrote an article about his experience with intelligent machines in New Your Review of Books some time ago. He speaks of his first experimental chess match with the then number one chess player in the world, Veselin Topalov, in which both had computers at their disposal during the game: “Having a computer program available during play was as disturbing as it was exciting. And being able to access a database of a few million games meant that we didn’t have to strain our memories nearly as much in the opening, whose possibilities have been thoroughly catalogued over the years. But since we both had equal access to the same database, the advantage still came down to creating a new idea at some point.

Playing better chess was a problem they wanted to solve, yes, and it has been solved. But there were other goals as well: to develop a program that played chess by thinking like a human, perhaps even by learning the game as a human does. Surely this would be a far more fruitful avenue of investigation than creating, as we are doing, ever-faster algorithms to run on ever-faster hardware.”

Kasparov gets straight to the point. Current technology creates AI that is faster than humans are on every occasion where memory and calculations make the difference. Machines have already won over humans during play of chess and Go. It is a matter of vast memory where no single bit of information can be lost (i.e. forgotten) and also a matter of calculating power that does not involve emotions but just calculations.

I barely doubt I can win a game of chess against Deep Blue. I hardly believe it can beat me in a game where lies, wile, hypocrisy, duplicity, and trickery decide the win. Artificial intelligence, or what is broadly accepted as AI these days, can beat Kasparov in a game of chess but cannot beat Machiavelli in conquering an earthly nation.

We then need to redefine our understanding of AI and its intelligence altogether. To put it in Kasparov’s words: “The dreams of creating an artificial intelligence that would engage in an ancient game symbolic of human thought have been abandoned. Instead, every year we have new chess programs, and new versions of old ones, that are all based on the same basic programming concepts for picking a move by searching through millions of possibilities that were developed in the 1960s and 1970s.”

The rumors of AI being able to outsmart people and thus become a threat to humanity are greatly exaggerated.