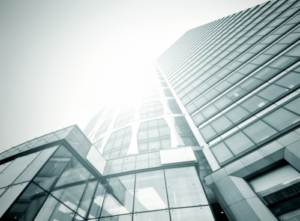 Blockchain Companies Seek and Find Funding Outside the U.S.

Blockchain companies are actively seeking funding deals outside of traditional tech hubs such as Silicon Valley, according to a report by CB Insights and other analysts. Bitcoin is generating a lot of buzz recently but since 2013 blockchain technology in general has attracted some $1.2 billion in funding with about 650 equity deals closed in the past five years.

The top ten countries where blockchain companies get financing include the U.S., the UK, China, Singapore, Canada, South Korea, Japan, Switzerland, Netherlands, and Germany. Nonetheless, countries outside the top ten list see their share of blockchain funding rise from the meager 12 percent in 2013 to 33 percent of all deals in 2016.

Furthermore, countries like China are witnessing steady growth of blockchain tech financing with the country concluding 10 percent of the total blockchain equity deals in 2017 to date. 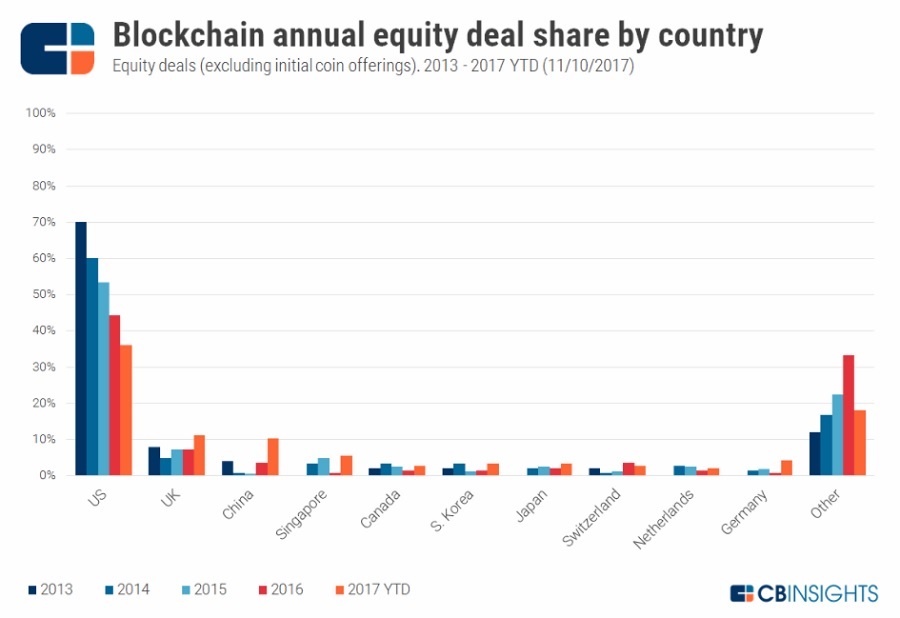 Last year, token sales stand at $256 million, a report by PitchBook reads. Blockchain companies have attracted some $550 million from venture capital investors alone in 2017 while token sales skyrocketed to some $2 billion since the start of the year.

Private investment into blockchain companies is topping $4.5 billion so far this year, including a $3.6-billion deal by U.S.-based Vista Equity Partners to acquire Canadian blockchain company DH Corporation. The number of blockchain transactions is decreasing from 203 to 152, year-over-year, but the amount of financing is growing, the report reveals.

The next wave of funding rounds for blockchain startups will come from private investors and token sales all over the globe, not only in North America. Large financial institutions such as banks, brokerages, and payment processors have passed the stage of exploring the new technology and now actively seek ways to adopt it across a variety of business use cases. Add the current rush for tokens and ICOs among investors, and you get a trend worth following for a while.

projects. Hence, one could expect that new financing rounds for early blockchain companies will occur on a massive scale in 2018, and will not be concentrated in one or two countries as in the past years.

Some early adopters are already reaping off the benefits of blockchain while others incorporate blockchain technology across platforms that currently do not take full advantage of the concept. Nonetheless, the use of blockchain across the FinTech and other industries is set to grow, so equity deals will be on the rise as well. Since a growing number of blockchain and FinTech startups are born outside of the U.S. and new tech hubs are emerging, increasing number of deals will be closed in Europe and Asia in the coming years.