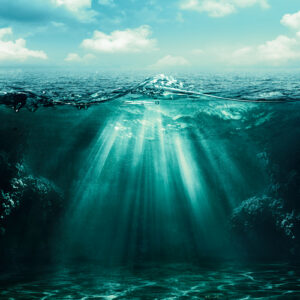 The Future of Drone Tech

The Future of Drone Tech

There are three interesting concepts in the drone world of today; The first is the GPS based follow me, a connection between the controller used and the drone. The drone can “follow” the GPS signal of the controlling device.  If the controller moves, the drone moves. In the world of Selfie drones, this is a really useful ability. The second interesting reality in the drone world today is the growing need for rules around specific things like airports. Far too many near misses in the past year to continue to allow drones to be where they are when they are. Finally, the third interesting thing is the reality of drone environment flexibility. Drones require a safe landing area, but with the Water Strider and other products, you can now increase the safe landing areas to include bodies of water. 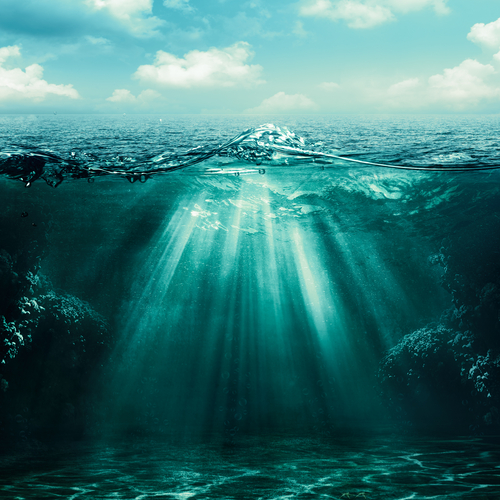 All of this integrating with the new concepts of Edge Computing. Edge Computing is a concept of pushing computer processing services to the edge of your organization’s network using IoT; Drones allow you to push the Edge of computing even further. Many organizations use drones today for data collection and data retrieval. Using a drone for data collection is the mix of the three capabilities I started out talking about, follow me, rules about where I can fly and environmental variability. If I can safely land a drone on the water as well as the dry land it increases the places where I can collect data.  In the past here on CloudTweaks, I have talked about the concept of modular drones. For the world of edge computing, a modular drone is suddenly worth the weight it can carry.

Imagine being able to fly over an area four times using four different cameras. Infrared from FLIR, Standard HD from any number of Vendors, Laser Mapping and finally either Sonar or Lidar. Lidar gives you exact distances, Sonar exact depth and then Laser Mapping gives you details of the ground below you. Using these tools allows organizations to build a combined map that shows not only what is there, but also any and all abnormalities.

Some of the new technologies for drones allow for one drone to be flown four times with the different attachments or, four drones flown in unison to deliver the information. It is critical that the software for the drones is synchronized so that as they fly overhead, they are working together, Lidar and Laser Mapping cameras both map the ground and anything between them and the ground so if another drone flies underneath it become part of the map.

It can’t be that long before someone makes the key find drone swarm. Lose your keys, launch the swarm!