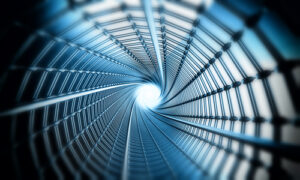 The Exciting Potential of the AI Drones of Tomorrow

Exciting Potential of the AI Drones

If you look at the ground from above, you won’t see the contour lines of a map from the U.S. Geological Service. You will see the trees, ground, dirt and other plant life. If you use a camera while looking down, things are different. The more sensitive the camera, the more you’ll see.

Sensitive cameras that catch images from above can begin to see patterns. For example, animals tend to use land heavily that isn’t farmed or human occupied. There are trails that the animals create and follow, too. However, the rest of the ground may be difficult to traverse, so like the animals, humans tend to use those trails, as well.

But a drone can fly over the area easily. Drones aren’t as useful in a thick forest canopy because they have a limit of 100 or more feet above the ground. Also, there are few if any breaks in the leaf cover to allow them to see the ground. Small drones are capable of easily dodging trees or other drones that are slower. They can even utilize bumpers to survey the forest floor beneath the tree canopy. 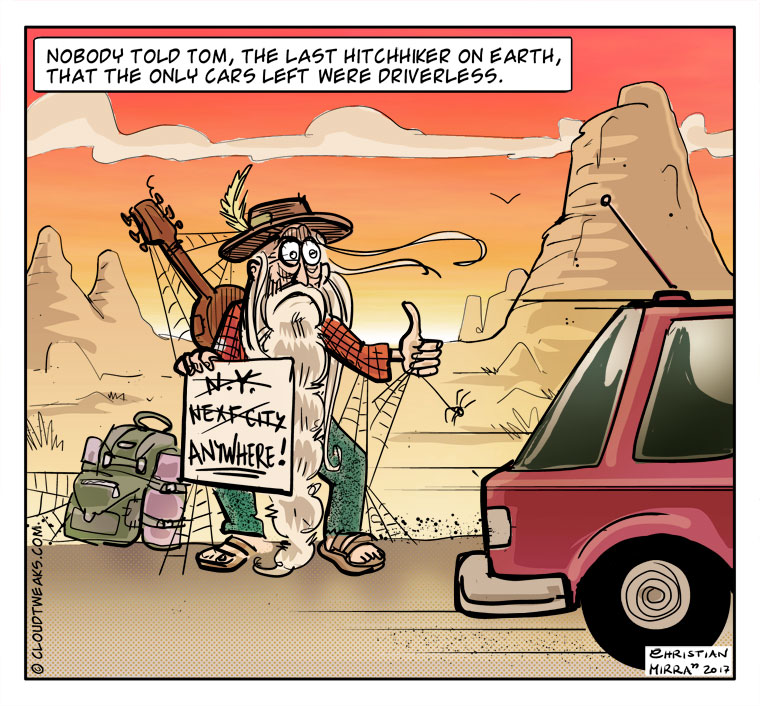 Today, human beings manage the search and its processes. In the future, if a hiker, child or dog has lost contact and a human search group begins looking for them, it will be an AI-driven set of drones will do the searching. Drones deploy much faster and with the AI-driven system, they can report areas requiring different types of drones or human searchers.

There are two concepts to consider: the first is the drone and its capabilities, and the second is the artificial intelligence (AI) they use. There are some types of drones that searchers can use today. These include drones with Lidar, Sonar, Infrared and 4k cameras. But this AI solution requires a swarm approach. The swarm would include drones of various types of capabilities like slow flying drones with bumpers that can bounce off trees without damage and waterproof drones that can land on bodies of water.

To find someone who is lost, the drones would fly in a formation resembling a diamond with a 4k camera at each corner of the diamond as well as the middle of the diamond. The Lidar drones would fly on either side of the center 4k camera. The sonar drone would fly in sync, but behind the Lidar drones. Infrared drones would be useful if it was cold and dark since they can detect the warmth of a human body. An AI that knows the exact field of vision for the 4k cameras and the amount of ground the other sensors survey would control the entire pattern.

The AI would have all the pertinent maps available including topographic, satellite and the live feed, mixing all of them to evaluate patterns. The system would seek signs of human activity like broken branches, or trash. It would then track and hopefully find the lost person. The AI system would look for patterns and potential search areas. Humans would then get dispatched to the areas where the drones may struggle to be able to see.

The other side of using AI is the reality of time. With infrared cameras from FLIR and drone mounted LIDAR systems, the drones can operate 24 hours a day. The AI can lay the daytime images over the nighttime images to create a likelihood map. The likelihood map would allow the AI system to deploy human searchers into areas where there is likely to be the missing hiker, child or dog. The use of AI improves searches, enhances structured patterns and allows for 24-hour operation.

Although human beings work well for up to 10 hours or so, even the most ardent searchers need a break. An AI driven drone system doesn’t need a break. It allows the removal of vast areas that don’t require human searchers.

Focused searching will greatly increase the chances of finding the lost child, hiker or dog faster. Additionally, each time the AI system searches the same area; the previous patterns will allow the AI to understand where the potentially lost person is located. Drones can decrease the time from when the search commences to the final search success, increasing the likelihood of survival.