The Role of Big Data in the Medical Marijuana Industry 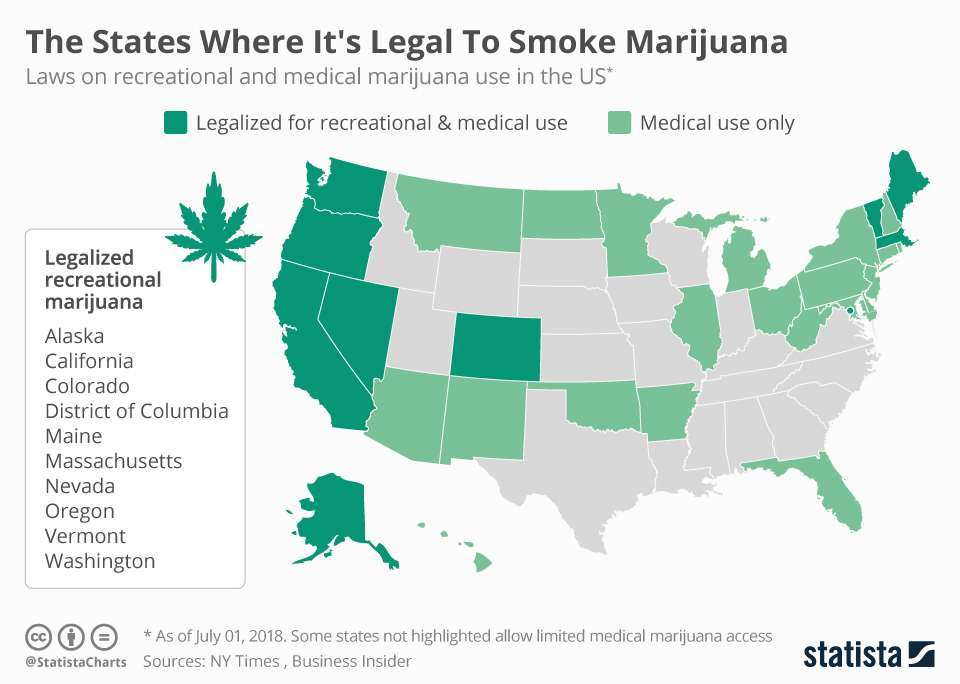 Given that it’s already playing a role in disrupting and even revolutionizing entire industries almost overnight, it’s no surprise to learn that big data has its digits in medical marijuana, too.

In fact, it’s been in large part due to the sharing of statistically significant data, from every corner of the globe and every walk of life, that interest in marijuana as a medicine has “bloomed” in the public consciousness and been further legitimization scientifically, socially and politically.

Here’s a look at how the emergence of data collection and organization technologies — big data — has helped legal medical weed come of age.

The practical uses for hemp and the medical applications of marijuana were well known to our founding fathers in the former case and ancient civilizations in the latter. However, anecdotes aren’t helpful without an accompanying body of scientific knowledge. Unfortunately, with marijuana stubbornly a Schedule 1 drug in the U.S., research has been slow in taking off.

Thankfully, new data streams are opening up in states where medical marijuana is legal and even elsewhere. This is helping researchers and statisticians better understand the demographic diversity of medical cannabis use, as well as its potential benefits for a range of patient conditions.

It’s even helped studies shed light on the likeliest careers and livelihoods where patients take part in marijuana use for depression, anxiety, chronic pain and a host of other diseases and injuries related to the worksite and everyday living.

The implications of applying big data to researching medical cannabis in a structured, publicly accountable and statistically significant way are enormous. This research concerns everything about how pot acts on the body and on society. It includes everything from the basic biological processes that take place in a patient when cannabis is administered to using millions of Twitter accounts to find so-called hidden communities of marijuana users all across the country.

In finding them, researchers also found likely communities of people who self-medicate in a legally fraught way, and who could likely be brought into the fold more quickly by politics and jurisprudence if their presence was known and better understood.

In this example, it’s Twitter providing the data: data in the form of statements on the public record — appropriately anonymized during the scientific process — concerning marijuana use among the general public.

Proving That a Controversial Industry Can Be Wisely Governed

Big data has proven itself a powerful ally to the Government — that is to say, to the community — in the sensible and rigorous regulation of medical marijuana as a burgeoning industry.

With the goal of monitoring compliance among dispensaries and other businesses and eliminating fraud in a potentially risk-prone industry, the government set up the Marijuana Enforcement Tracking and Reporting Compliance office to gather reports containing point-of-sale data from every legal distributor of marijuana products.

The collection of this data, and the actions undertaken by METRC in response to it, keeps patients and their dispensaries honest. It helps deliver the much-needed sense of oversight and legal prudence required in an industry which, even in legal weed states, is still rightly considered a controlled substance.

This data-driven oversight has created a cottage industry of smart point-of-sale (POS) kiosks and digital customer and inventory tracking tools. These tools make compliance, including identity protection and fraud prevention measures, easy for small-business owners and their employees — and small business describes many dispensaries — to handle in the course of an average business day.

Already, we’re seeing successful small marijuana tracking and compliance businesses spring up in legal weed states like Nevada, such as MJ Freeway. There are also other companies that span multiple states, such as BioTrackTHC, which has a presence in five states as of this writing.

Medical and recreational marijuana is a hot topic, politically speaking. Both politics and marijuana have one unlikely thing in common: Their ongoing success requires lots and lots of data.

The more liberal of the two U.S. political parties is cornering marijuana legalization and regulation as a potentially winning issue in 2020 and beyond. Multiple rounds of polling conducted by research institutions like Gallup and Quinnipiac separately found that 72 percent and 95 percent of Democratic voters, respectively, support legalization and/or medical weed.

In this example, big data is used to get the public back in touch with their elected officials through the tried-and-true technology that is the secret ballot.

Data Is the Future of the Medical Marijuana Industry

Legal marijuana wouldn’t have gotten here without big data, and the marijuana industry probably wouldn’t survive without it.

Episode 16: Bigger is not always better: the benefits of working with smaller cloud providers
The benefits of working with smaller cloud providers A conversation with Ryan Pollock, VP Product Marketing and Developer Relationships for Vultr.com - Everyone knows who the big players are in the cloud business. But sometimes, ...
We use cookies on our website to give you the most relevant experience by remembering your preferences and repeat visits. By clicking “Accept”, you consent to the use of ALL the cookies.
.
Cookie SettingsAccept
Manage consent