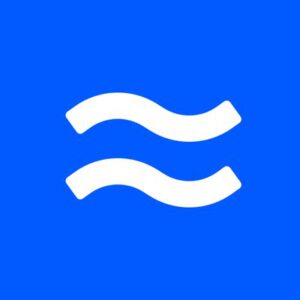 The slick design, simple setup, and powerful hardware inside Airtame’s new device could see it getting widespread traction.

We live in a visually-driven age. Memes, photos, graphics and viral videos dominate the ways we communicate and are used as shorthand for expressing an idea. So the idea of an easy-to-use screen sharing device that can open up remote screens as a collaborative space, while still maintaining the privacy of everything else on your computer, is a compelling proposition. 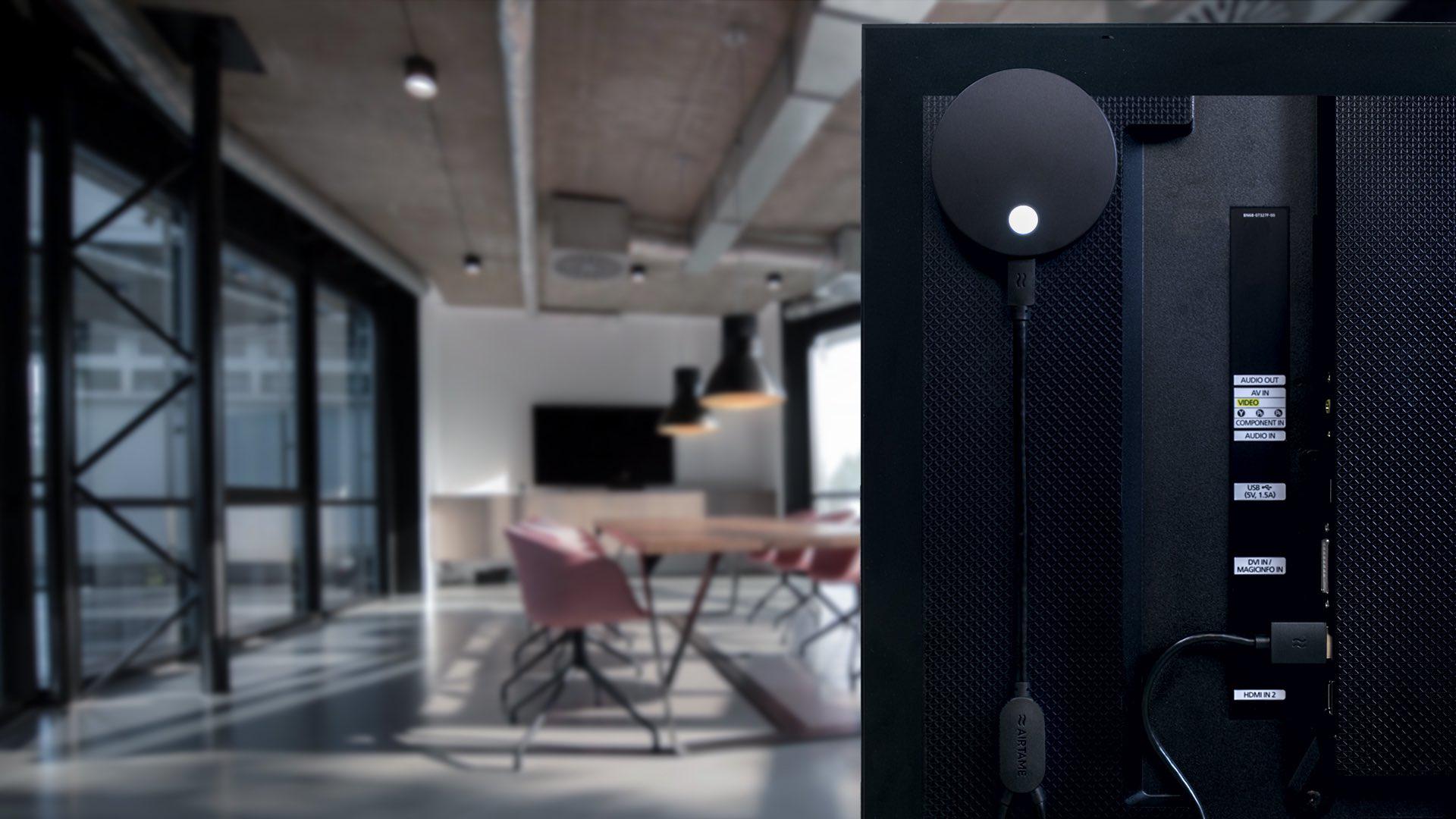 That insight has driven the approach that the Danish company Airtame has taken to the art of presenting information from a mobile device, laptop or network onto a remote screen. With the second generation version of their wireless HDMI flagship product, the Airtame 2 is bound to take multi-screen projection in work and educational environments to a whole new level. If this was an Apple product, chances are it would be on every tech news site around the world.

OPTIMIZING FOR A VISUAL AGE

There are so many scenarios where the ability to project onto a screen wirelessly becomes useful.

In schools where teachers want to present their work to gatherings of students, in colleges where visiting experts often need a quick, easy way to connect and display their work, all the way through to meeting rooms built around interactive wall-mounted displays showing schedules, dashboards, skype connections and even in high-end stores where sales teams would like to display different marketing messages to different sections – it’ all doable with a networked cluster of Airtames.

While the first generation Airtame was designed to be purely functional and hidden from view, the Airtame 2’s modern, iconic design – drawing heavily from the best of Apple and the Alexa Dot, is likely to see the device proudly displayed next to the screens it is sharing.

The second generation Airtame has delivered on the promise of its first wireless HDMI and feels like a natural progression from the first iteration.

“We realized since that there’s much more to the issue”, explains says Brian Kyed, CPO and co-founder at Airtame. “After years of product development and user feedback, we’re proud to deliver Airtame 2, which not only removes cables but helps you use screens better.”

The company began with the simple goal of getting rid of unsightly cables in the professional environment, which led to a crowdfunding drive that stunned everyone involved when it raked in $1.3 million dollars of seed money. That initial success has been nurtured and grown into a company of over 80 people based in Copenhagen, Denmark, with offices in New York City, and has resulted in over 100 000 devices being shipped to schools, colleges, multinationals and even a 12th Century church all over the world.

Over the last two years, Airtame has managed to double their revenue each year and attracted millions of dollars in venture capital funding.

So how does the Airtame 2 supercede the original Airtame?

Better components: Four times the amount of RAM for speedy firmware and software updates and a product better equipped for future advancements.- Brand-new WiFi chip: The new chip is about five times faster than its precursor, which provides the user with both a faster and more reliable internet connection. 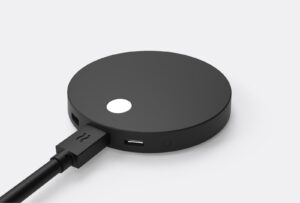 Double the wireless range (up to 60ft in optimal conditions)

Kensington Lock input: Protect the device in semi-public environments such as classrooms and waiting areas.

Intuitive LED – a glowing light to indicate the current state of your device, whether it’s updating, in standby mode or actively being used to present.

Flexible setup: Mount the device with the supplied magnetic wall mount. No need for drilling into a wall.

There is a value in simplicity that is hard to overstate. “You don’t spend the first 5, even 10 minutes of a meeting figuring out which cable goes where and different computer settings and having to call IT,’ says Julie Georgen of fashion tech brand Lesara. “The value of Airtame is that it’s really just two clicks. Anyone can use it from wherever you are.”

The hard work has not only gone into the hardware device itself. Airtame has also developed a sophisticated cloud infrastructure for companies and institutions with a global footprint. Through the airtame cloud, a systems manager can check the status of all the screens in a remote environment and send specific data to that screen.

With a full visual overview of your Airtames and screens, you are able to manage and monitor the status of all your screens remotely – even when you need to be on a different network. And when you receive new information that you want to share or to remove, you can bulk edit for all screens at once and deploy the new status without having to individually update each screen.

In a culture that uses imagery and designs to break down barriers of language and distance, the Airtame 2 looks like its harnessing the fusion of clout technology, big data, and stylish design to offer a truly, compelling new tool to make the instant sharing of information easier than ever before.

Airtame 2 retails at $399 per device, and, compared to the first generation device, features 4 x more RAM, a 200% increase in wireless reach, an intuitive LED and a Kensington Lock slot for added security.