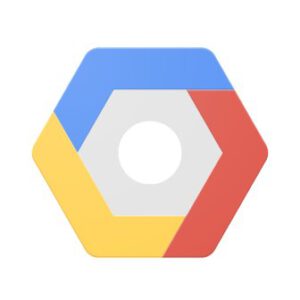 The cloud demystified: How it works and why it matters

Whether you’re backing up photos or streaming our favorite TV shows, you may know it’s all made possible by the cloud. But for a lot of us, that’s where the understanding ends. With Next ’19, Google Cloud’s annual customer conference, this week, it’s a good time to ask: What is this cloud, anyway?

Before cloud, businesses maintained fleets of computers (known as “servers” in tech speak) to create websites and apps, and to equip employees with the software needed to build them. Those computers stayed in a server room or a nearby data center, connected by an internal network and to the broader internet. A company’s IT team had to monitor all those computers, network cables and other equipment—and keep it all working for employees, under budget. So that meant that every few years, the IT team bought new computers and took care of any maintenance and upgrades, like adding a new networking line or new software.

Cut to today: we have faster computing speeds and better internet connectivity, and these have made it easier for computers around the world to connect quickly. It’s no longer necessary for businesses to own servers and data centers. Since Google already has a massive global network—made up of things like our own data centers and undersea cables—we can provide that infrastructure to businesses so they can build products and services. In a nutshell, that’s what Google Cloud is—access to Google’s global infrastructure and all the state-of-the-art tools we’ve created over time to serve Google’s billions of users.