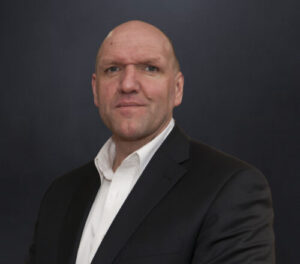 What’s Behind Smart Devices? A Data Centre, Of Course


It’s not difficult to be “smart” these days. We wake up in the morning and check our social media feeds on our smart phone while turning on our smart TV to get the latest weather updates, and possibly even opening our smart refrigerator that has already made note we are running low on milk for our morning coffee. In the near future, it’s not far fetched to think we could drive our autonomous car to work thanks to the infrastructure our smart city has installed to manage traffic flow during rush hour.

Nearly every aspect of our lives is connected to some device transmitting data back to a data centre. According to IDC, by 2025, the average person will interact with connected devices nearly 4,800 times per day – one interaction every 18 seconds. That is a bit mind-boggling to think about. Even more so when you consider the amount of data we are creating today is going to quintuple to 175 zettabytes by 2025. Zettabytes are so large that this analogy from IDC puts it into perspective: “If you were able to store the entire Global Datasphere on DVDs, then you would have a stack of DVDs that could get you to the moon 23 times or circle Earth 222 times.” 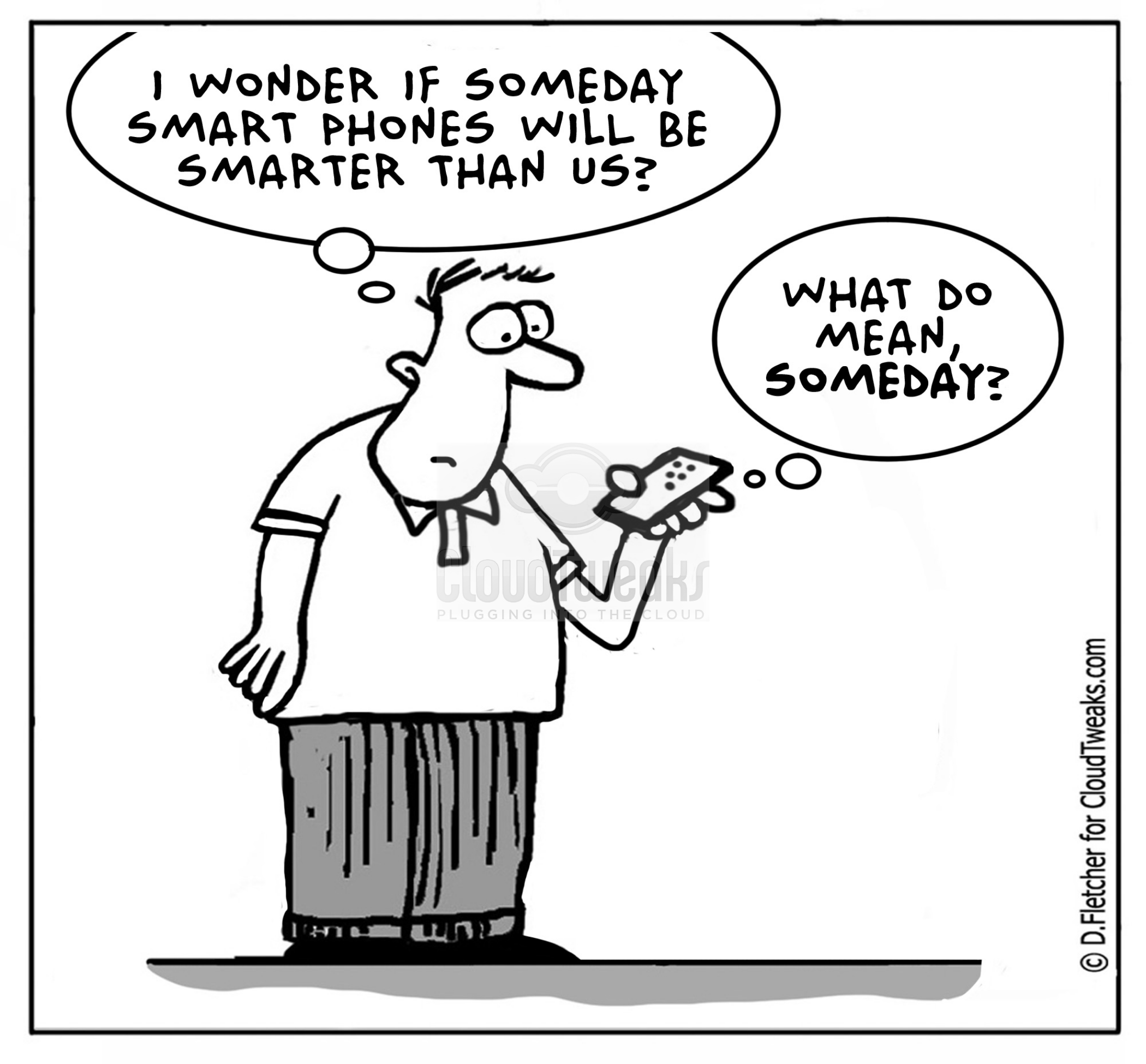 With data being the most valuable commercial asset on the planet right now, there is no doubt of the impact we are seeing from smart devices on the data centre industry. There are three key areas we see primarily being impacted – expanding to the edge, data security/privacy, and energy efficiency. One of the most talked-about impacts of smart devices is how the edge is augmenting the core computing of a traditional data centre. With 10% of today’s enterprise data produced and processed outside of centralized data centres, we are beginning to see a redefinition of what and where is the most optimum place for the processing, storage and compute power for data. Data centres are being thrust into the heart of the conversation when it comes to providing the application and/or service with the best “fit for purpose” solution rather than “a take it or leave it ” approach which has been the case in many instances to date.

Data security and privacy coalesce around the concept of trust. Consumers need to have faith in the systems that touch their data every step of the way. As a result, cloud providers, social media companies, data centre providers, businesses, and even governments, all need policies that put security by design and privacy by design as the fundamental pillars to build upon when it comes to protecting data. Consequences could be catastrophic if we don’t do the right thing in the right way in the right order. Once a smart device is compromised, the integrity of the complete system is at risk. The device is no longer an asset, but becomes a liability.

Finally, we need to examine the power requirements of processing all this smart device data. According to the IEA, Cisco’s Virtual Networking Index Reports reveal that for all the data that travels between the data centre and the end-users, for every bit another 5 bits of data are transmitted within and amongst data centres. Despite these types of multiplier effects, the same reports also indicate that “global data centre energy demand is projected to decrease slightly to 191 TWh in 2021.” How? The data centre industry, particularly here in Ireland, is maximising the efficiency it gets from its equipment within the data centre – servers, network infrastructure, etc – as well as optimising its use of energy as these costs continue to be their single largest operating expense. We are also seeing – as part of the evolution to a more sustainable, secure datasphere – older, less efficient data centres being replaced by the newer larger scale data centre players from the likes of KeppelDC, Digital Realty Trust, Interxion and Cyrus One  or even hyperscale data centres from the Amazon and Microsofts of the world. These facilities offer robust, scalable applications and storage that are at the heart of cloud computing for many global businesses.

In some cases, the data centre operators are even taking power matters into their own hands. Amazon announced this past Spring they were initiating a wind farm project in Donegal as part of its long-term goal to power all Amazon Web Services (AWS) global infrastructure with renewable energy. The wind farm in Donegal will be built without any subsidies and will be undertaken at no cost to the Irish energy consumer – making it the first unsubsidized Corporate Power Purchase Agreement (PPA) project in Ireland. A second wind farm purchase in County Cork was also announced this summer further expanding the company’s commitment to investing in renewable energy to reduce their global carbon footprint.

Today’s smart devices are becoming so ubiquitous they’ll no longer be “smart”, they’ll just be devices. They are capturing and delivering more data and have the power to create new opportunities for businesses who choose to leverage the vast array of information the data provides. The data centre is the beating heart of this digital revolution and it will, no doubt, grow, evolve and thrive on the journey ahead.

Founder/President Host in Ireland and Chairman of GconnTec

Garry Connolly is the President and Founder of award winning Host in Ireland, a strategic global initiative created to increase awareness of the benefits of hosting digital assets in Ireland, and the capabilities of Irish companies. A much sought-after keynote speaker, panelist and moderator at global industry events, Garry regularly appears in conferences throughout the United States, Singapore, Hong Kong, Dublin, London, Monaco and Costa Rica.

Garry has over 30 years’ experience in assisting Foreign Direct investment into Europe and demonstrates a pragmatic and common sense approach. In addition to providing leadership at the award-winning Host in Ireland initiative, Garry has also been recognised as one of ’the world’s most influential data economy leaders’ in 2019 by Data Economy, top 50 EMEA Influencers in Cloud and Data Centres 2018 by Data Economy, and was runner up in the 2017 DCS Awards’ ‘Data Centre Individual of Year’ category.