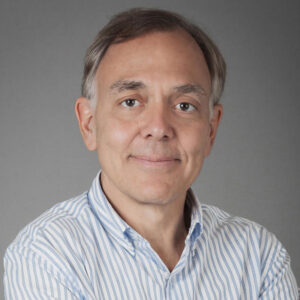 Cloud 2.0 will not be Ushered in by AWS or other Cloud Giants

Amazon, Google, and Microsoft are all pursuing similar business strategies: they want it all. ‘It,’ in this case, means the entire IT infrastructure in their cloud. Furthermore, they want you to buy their SaaS products, such as storage, compute, analytics, content delivery, AI, and so on. They hope to lock all of your IT into their brand of cloud. 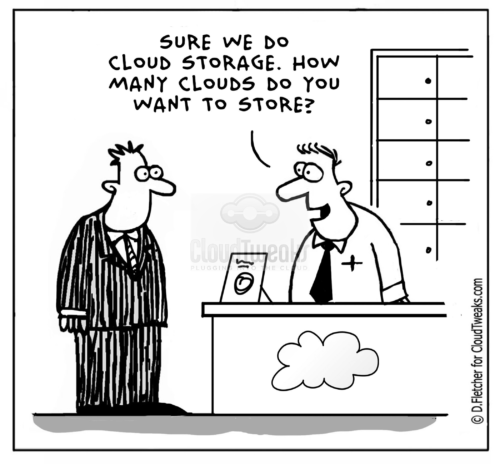 Not so fast, many of us have learned a few business lessons along the way. I’m old enough to remember when nearly every piece of equipment in a data center had an IBM logo on it. An upstart named EMC came along and offered IBM-compatible disk drives at a steep discount. You could unplug the IBM drive and plug in the EMC drive and it worked just the same but cost a lot less. IBM never caught up with EMC because they had a lot of other products to worry about other than storage and EMC focused 100% on storage. The takeaway is that even IBM couldn’t be best at everything.

Cloud choice is everything

Amazon is today’s IBM; they set the standards and will charge you to take your data out because they want to lock you in. Dominant players want it all but inevitably this won’t last.

Choice is starting to appear in the cloud industry, especially for those companies whose motivation is simply to get out of the hardware business. Packet, recently purchased by Equinix, allows you to quickly spin up compute resources in the cloud that are cheaper and more flexible than Amazon. My current company, Wasabi, offers cloud object storage that is plug-compatible with Amazon’s S3 storage, but far cheaper. Stackpath and others offer content delivery networks that claim to run circles around Amazon’s CDN. Many companies have built their own applications that for speed, security, or geographical reasons have to run in their own data centers. In what I call the Cloud 2.0 era, customers will be able to pick and choose amongst best-of-breed cloud services. You can mix and match just like you can in the hardware world to pair a Dell computer with Cisco networking, NetApp storage, HP printers, Oracle databases, and thousands of software applications.

Cloud 2.0 will be a hybrid cloud, a cloud where some applications may run in on-premises resources, some may run in AWS, some may run their apps in Packet’s cloud, store their data in Wasabi, and distribute their content through Stackpath. It will all work together and customers can pick the best-of-breed for each of their requirements.

Another factor driving the evolution of Cloud 2.0 is an understandable reluctance to have all your eggs in one basket. At my company, we see people wanting to store a second copy of their data with us simply because we are NOT Amazon or Microsoft. I don’t think the concern is so much that a vendor like Amazon or Microsoft is going to screw up and lose your data; rather it is a matter of losing leverage in the relationship. At my last company, Carbonite, we had an incident with a very large company (to remain unnamed) that ran all our email and other corporate office functions and we also licensed other software from them. At one point, we had a dispute over the charges for these other software licenses. However, we had all our eggs in this one basket and discovered that we had no leverage to press our case. With no other options, we had to roll over and pay what we thought was an unfair price. Vendor diversification is a good thing in every industry.

The Move Toward Containerization

A healthy cloud market is one where parts are portable and interchangeable. You’re starting to see this kind of portability manifest in the move toward containerization. Products like Kubernetes make it easier to move applications from one cloud vendor to another. If you follow the logic behind application portability, you end up with a far more competitive cloud environment. What you really have is infrastructure as a service where you can bring your own software and applications. The “cloud” really becomes more of a commodity; in theory, you should be able to run your applications in any cloud.  Instead of vendors like Amazon and Microsoft locking you into their walled gardens, you’ll be able to pack up and switch vendors with relative ease. The same with storage – just like you can unplug a QNAP NAS and plug in a WD NAS, you’ll be able to unplug Amazon’s or Microsoft’s storage and plug in a 3rd party vendor like Wasabi.

The cloud landscape will become far more competitive as best-of-breed cloud platforms drive down prices. The channel – MSPs, CSPs, and SIs – will play an important role in guiding customers to figure out what’s best for them. Power will inevitably migrate away from the three hyperscalers to a wider variety of vendors. All of this will be very good for the end cloud customer.