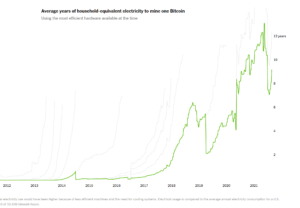 The Future of Bitcoin Heat Mining

Bitcoin mining or cryptocurrency mining has been widely vilified for it’s environmental impact. Why it does draw a huge amount of energy, more and more of it is coming from renewable sources and many advocates of Bitcoin have pointed out that the global financial system also draws a massive amount of power – we simply consider that to be necessary.

However, decentralised mining of Bitcoin and other cryptos has a number of interesting advantages, some of which we are only beginning to explore. The fact that the mining doesn’t need to take place in any single location is a massive advantage – it means you could be mining in Northern Alaska or Finland, where cooling the rigs is easy and the electric prices are rock bottom. But could all that excess heat energy could be put to work doing something else? Some wonderfully creative people have devised ways to use the excess heat to do things like heat up a garage or distill alcoholic beverages. 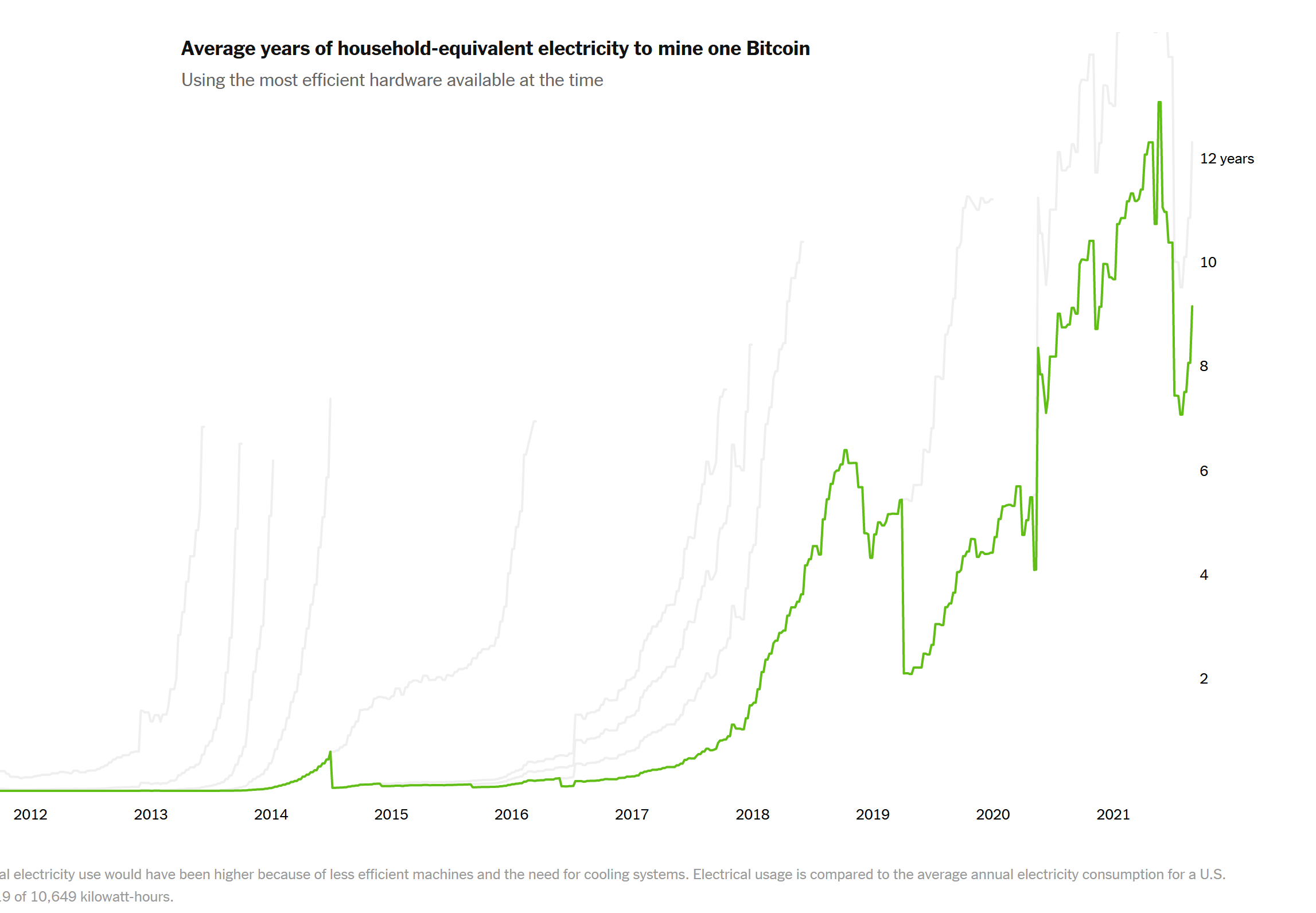 The Wall Street Journal reported on some miners who were using the heat off of mining rigs to heat up the chicken coops in winter and others who were heating their greenhouses. “It was like those heaters on a restaurant patio,” a crypto miner named Thomas Smith told the WSJ.

The Dutch startup Nerdalize had a similar idea back in 2017. Rather than trying to make computers cool more efficiently, they wanted to take the excess energy from servers and harness it to heat people’s homes instead. They had a simple business model: you pay Nerdalize to install a server in your home, it heated your house for free, and Nerdalize profited by selling the server space to outside companies. The company’s first product was a standalone wall heater powered by a single server – unfortunately, the idea never quite caught on.

Perhaps the most bizarre use of excess computing heat (but potentially the most creative) was the gaming computer designed by KFC; the KFConsole. Produced in conjunction with components manufacturer Coolermaster, the circular desktop PC actually contained a secret compartment, designed to keep fried chicken warm (just make sure you keep the gravy away from the PC).

But what about heating your entire home?

Qarnot, the Montrouge based company which was founded in 2010 by Miroslav Sviezeny and Paul Benoit, is attempting to do just that – they’re trying to make heating profitable! Quarnot’s website promises:

“The heat of your QC-1 is generated by the two graphics cards embedded in the device and mining cryptocurrencies or blockchain transactions: while heating, you create money”.

But this is not just about finding ways to offset the costs of Bitcoin mining – there are more important ideals at stake here. A according to BTC.com, the four largest mining pools control about 60 percent of the total hashrate, or processing power engaged in securing the bitcoin network. This is one of main selling-points of this idea for Hotmine CEO Oles Slobodenyuk.

“Our goal is to reach the point where 80 percent of all mining is done with the smart use of the hot air it’s producing, at the same time protecting the bitcoin network,” Slobodenyuk told CoinDesk. “We believe mining should become decentralized again, with a full node in every home.”

Hotmine started pitching their idea in Irkutsk, Eastern Siberia, where they hoped to sell residents on the idea that they could heat their homes whilst earning a little cash. It’s a tantalizing concept for residents of one of the coldest places on Earth.

Whether they succeed is another question, but it shows the creativity on display in this space. Innovation and creativity keep finding ways to decentralised banking and technology – it feels like only a matter of time before we’re all actively involved! Offering ways to have folks mine crypto and profit (all whilst heating their home) is an unstoppable idea – so long as you ensure it remains profitable…