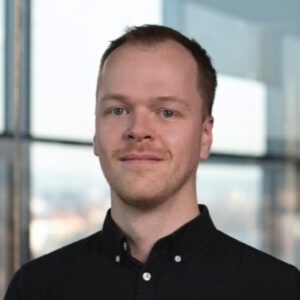 Using Data Scraping to Learn What You Need to Know

How can you know what you don’t know? It sounds like a rhetorical question, but it is in fact a vital component of business strategy. As much as any company or organization can pride itself on its product knowledge and experience, if there are new trends or new competitors out there seeking to steal business away from you, your future depends on finding these things out. It is essential, then, to be able to pull information inwards, collecting it and parsing it so that opportunities, threats, developments, and reviews are all available to be read and interpreted quickly. 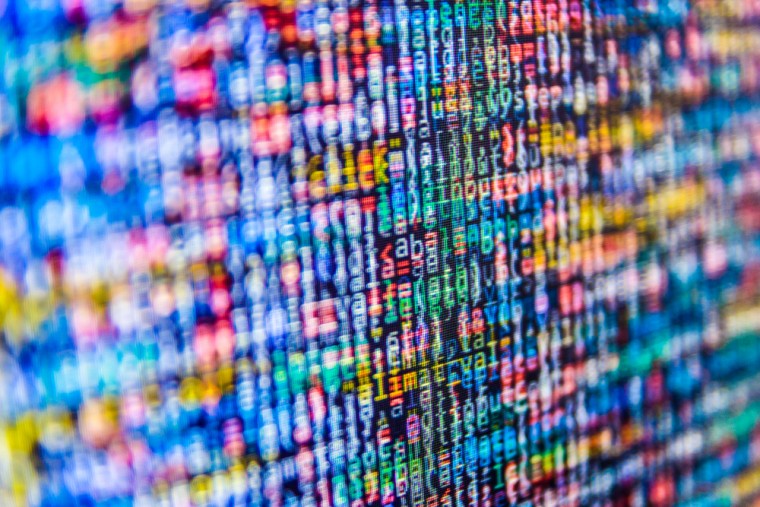 The good news is that the entire world is basically on the internet, meaning there is a great deal of public-facing information available to gather. But that’s also the bad news. It’s more than a full-time job for any organization, trying to make sense of everything that’s relevant – the known and the unknown – and to do this in close-to-real time. Amazon can, but for most companies out there who are not Amazon, the solution lies in partnering up with an as-a-service venture that specializes in data scraping.

Aleksandras Šulženko is a product owner at Oxylabs, a company that provides a range of public data gathering solutions, and he points out that data scraping has many benefits to companies that want to know as much as they can about their market. “When we talk about scraping, we’re talking about collecting publicly available data from web pages,” he says. ”So much potential lies in collecting and analyzing the right public web data”.

But the data being pursued is not just the information that is typically visible to a human reader on any given page. Web pages can also contain structural data, numbers and tables within the HTML code that would be tedious, time consuming and prone to error for humans to try and interpret. Data scraping, by contrast, can build data sets that help companies make sense of the web itself. It would allow a company to drive  search engine optimization (SEO) decisions more effectively or establish pricing, even dynamic pricing, by analyzing data pulled from competing ecommerce sites.

A good example of this happens in the travel industry, where companies like trivago must offer competitive rates on hotel rooms based on immediate market demand, availability, and currency exchange rates. Cryptocurrency traders scrape the one-minute prices in marketplaces like CoinDesk and CoinBase. And Amazon is famous for its aggressive pricing strategies based in part on actively scraping hundreds of millions of websites in order to offer customers the best prices. 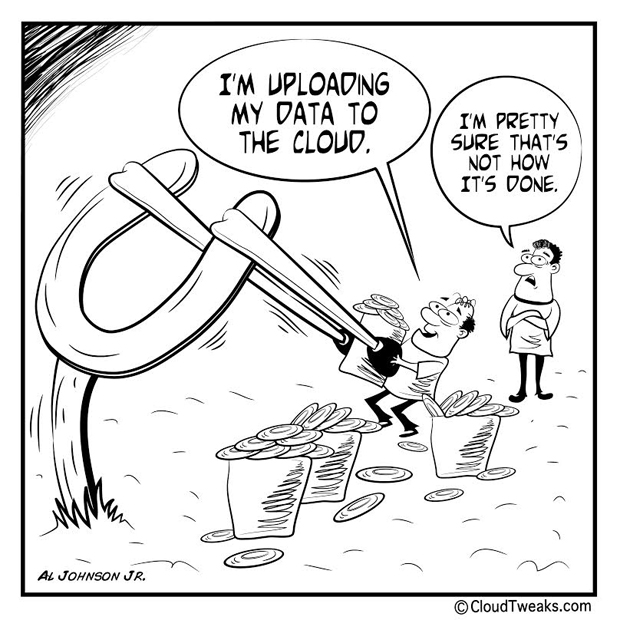 It has been said many times that data is the “new oil” of the modern economy: a commodity that everyone needs to run the machinery of business. Given that this includes everything from identifying trends through to the logistics of delivery and payment, any organization that does not have a comprehensive data management plan is operating at a distinct disadvantage.

The difference between scraping and crawling

Aleksandras points out that there’s a difference between scraping and crawling. Scraping refers to accessing a URL or web address, and copying the information that is on that page. Crawling, by contrast, means that you start at a certain page, and from there, a bot spreads out to all the other connected pages that can be legitimately and legally reviewed. It’s important to follow a clear set of rules when performing these actions so that the research does not go off track, and instead stays focused on the desired type of information.

Where do we start? 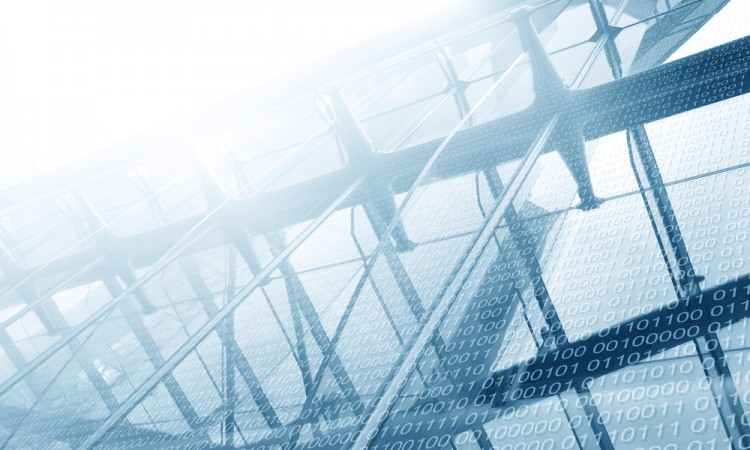 Although most businesses can benefit from pulling data from the public internet, it can be overwhelming at first glance. With such an ever expanding ocean of data to choose from, how and where do you start? Aleksandras says this is where the benefit of working with an as-a-service provider comes in. A professional web scraping service will know how to go about locating the right data, and needs only some guidance from the client as to what types of public data points they want to collect and, in many cases, which URLs they want scanned. So it becomes a true collaboration.

In addition, when Alex sees that a customer is looking for a certain type of data in a certain field, his team’s expertise is ready to suggest, “since you’re looking for A, B, and C, have you also considered D and E?”  This is another great example of how a company can learn more about what it doesn’t know – an experienced as-a-service provider that specializes in data scraping can make the suggestions for them.

You can’t manage what you can’t measure

Metrics are vital in business, too. Measuring progress inside an organization or within a marketplace, is another area where data scraping can come in. And it helps when this is done promptly. “Mostly, our customers may obtain results within 10 seconds,” Alex says. “Using our public data scraping tools, our customers may scrape every second – they can do thousands of scraping operations every second, around the clock.” He sees many of his customers logging in to their portal to watch updates on a daily basis or in some cases, even more frequently.

“To these customers, seeing changes take place on a certain page may have a lot of impact on the number of goods they sell, or how quickly they may have to react to a change.” If they see that their competitor’s item has been sold out in a certain location, they can increase spot advertising, or adjust the price upwards or downwards to capitalize on the hole in the market. These types of metrics allow companies to react more quickly and more accurately.

“Ultimately,” Alex says, “no matter what an organization delivers, whether it’s car parts or factual news, they are only as good as their reach and their relevance. Data scraping allows a company to keep track of all the components of their business ecosystem. Frankly, I don’t see how a company could survive without it.”