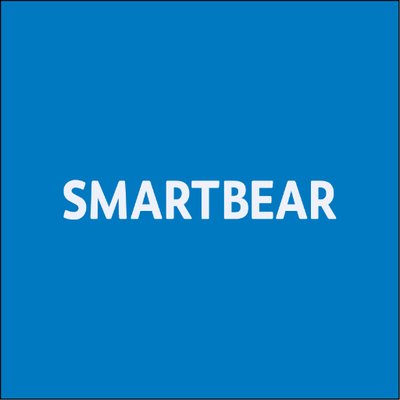 LoadComplete is software that simulates users and creates realistic load tests. No coding is required. Users can generate traffic via the cloud, virtual machines, and also use on premise computers for load testing. Location-based profiles are available as well as traffic simulation for different visitor types - casual, business, and buyers. Smart Bear has real time alerting features.

API Fortress is an API testing suite as a platform. A versatile platform for any company that relies on APIs. Create and automate functional tests, virtualize APIs, and perform load tests. Save time with automated test generation, collaborate with an intuitive interface, and validate deployments to catch problems before your customers or partners.

BlazeMeter is a performance and load-testing tool that is compatible with Apache JMeter and offers integrations with other third party plugins. Users can set custom KPIs and track performance against them. They enable you to simulate virtual users from 38 locations all over the world and choose a preferred cloud provider.

Load Impact provides an instant load-testing tool online and API or SDK integrations for load testing. Their Chrome extensions enables developers and website administrators to record user scenarios and configure a test without writing a single line of programming code.

LoadView is a tool to perform load testing over a managed cloud on pay-per-use basis. They supports scripts for more than 40 desktop and mobile browsers using multiple test locations across the globe. You can test loads depending on location while testing is performed on dedicated servers. Test a preferred cloud infrastructure.