In a move aimed to strengthen its cloud computing solution product line, Autodesk cloud has recently revealed the latest in its cloud based simulation offerings. Called the Autodesk Simulation 360, the tool set provides a diverse suite of online core-engineering analysis software based on a pay-as-you-go billing mechanism.

The product mounts on top of prior cloud initiatives like the Autodesk PLM 360, a collection of collaborative cloud based subroutines for quality enhancement, product introduction, conformity management and expense control. Other significant players belonging to Autodesk’s cloud computing arsenal are Project Cumulus and Project Centaur custom tailored for features as extensive as plastics simulation and conventional design optimization respectively, all executed via the Autodesk Labs site. 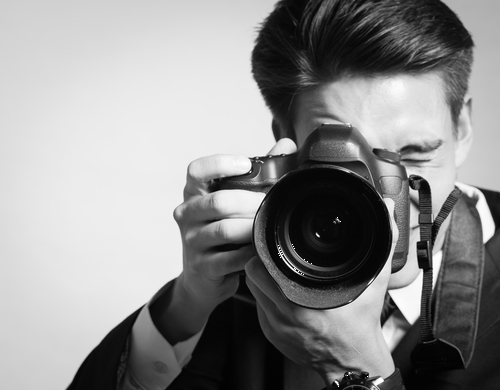 Autodesk Simulation 360 makes the most out of the inexhaustible computational power punch that cloud computing inherently packs. Offering the said via a single mouse click from within the Autodesk 3D design tool stack integrated development environment, the incorporated cloud computing feature aims to spearhead sophisticated design and testing scenarios at full throttle. Achieving the same feat without the cloud would have required unmatched dexteriority at dedicated simulation tools that are clearly beyond the reach of even established design ventures (over-expensive and difficult to obtain), let alone design startups and enthusiasts.

Deploying Simulation 360 means the utterly burdensome and resource hungry computing being performed up in the cloud, liberating the user work station of the severe number crunching task and enabling parallel accelerated design activities to take place. Simulation 360 adaption also translates to the alleviation of the utterly expensive requirement of having an in-house server farm to perform the relevant simulations – a requirement that usually arises only at the late evaluation stage within a design cycle and usually not in between.

Scott Reese, VP at Autodesk cloud platform simulation and design division, boasted “There has never been a model where the software is affordable for the masses or where you never have to worry about what hardware you have to handle complex models. With Simulation 360, you don’t use much, you don’t pay much.”

The software solution was acclaimed by Dmitry Tseliakhovich, CTO at Escape Dynamics, startup striving to bring down the mammoth costs associated with deep space exploration. “Building rockets is hard; simulation lets us simulate thousands of geometries and reject 99 percent of them before we come up with just the right technology without spending money on physical prototyping. This opens doors and democratizes the space market for us” explained Tseliakhovich.

To let you in on the associated savings – studded with mechanical and computational fluid dynamics capabilities, a single-user unlimited-jobs usage license costs about $ 7,200 annually. Now that’s only a minute fraction of the one-time cost for establishment and on-going expenses for operation of a dedicated server farm.

Cloud computing is bound to be a game changer for the computer aided design and simulation industry, and the best part of this all is end-users and small ventures being benefited at large in the form of utterly significant price cuts.