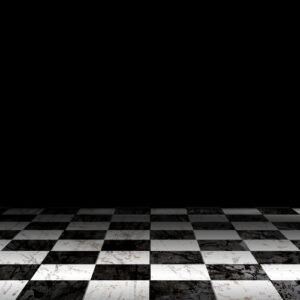 The Importance of the Cloud-Based Repository

One of the most attractive features of cloud technology for the average user is the ability to store documents, files, photos and everything else of importance in a cloud-based repository. This has become such a normal and reliable part of existence for many that the notion of losing stored files is almost inconceivable – until it happens.

DropBox has become one of the most popular cloud-storage systems in existence, but it has not been without its security failures. One of the most recent and infamous occurred in October 2014, and involved the alleged theft of 7 million user accounts. DropBox was quick to publicly address the issue, and stated that the breach was due to “third-party services that users allowed to access their accounts.”

DropBox is not alone in these types of security problems, whether the source is a coordinated hack, a glitch, or end-user misuse. Such irregularities do, however, send a shock to the collective system and force the question as to whether duplicate backups are still as necessary as ever. Added to this is the fact that more and more people are choosing to bring their own tablets and computers to work, and are consequently relying on the cloud to act as their central storage site.

A further concern is the size and amount of the data being backed up as well as the upload speed and throttling being imposed.

What Are The Options? 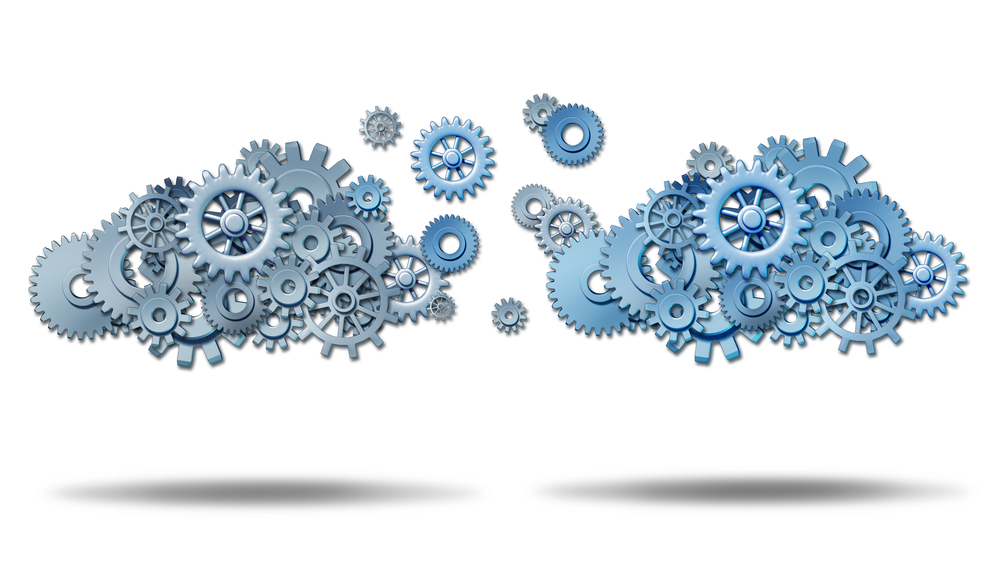 Some experts suggest reverting to traditional hard backups of crucial data, either to a company network drive or even to a physical drive, such as a USB stick. DropBox, and others feel, however, that better password management is the ideal solution.

Tech blogger Chris Hoffman suggests a wide range of backup options, including built-in Windows solutions and third-party software as a complement to the cloud.

One key notion to consider is permanence: how often will you be out of touch – severed from the Internet and the cloud? For most people, total temporary excommunication from the Internet is a rare thing, possibly only occurring during a network crash or a city-wide power failure. But even in those circumstances, it is usually possible to re-join via another channel such as a cellphone. As such, an ideal approach might be to use a second cloud backup provider for your most crucial documents: a totally separate system with its own set of passwords.

The ultimate acid test for any company of any size is to ask the simple question: “If I was cut off from my files at this very moment, what would that mean?” The answer to this question should be written down and then acted upon.

With the exception of trips to Internet-deficient areas of the world, or long flights in non-Wifi-enabled planes, both of which allow for adequate preparation, the odds of being separated from the cloud seem low. However, they are still odds, and for them to stay in your favor, a pragmatic and redundant storage and retrieval system must be considered an essential component of business.