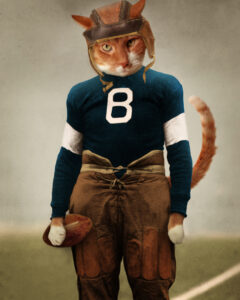 Putting The Cat Back In Captcha

Could this be the end of the annoying squiggly text? Google has announced an upgrade to the concept of Captcha, the challenging text identification quiz that humans have had to struggle with for the past many years.

In an attempt to thwart bots from overwhelming mailing lists and membership lists, numerous websites have turned to the now familiar CAPTCHA technology to verify a user’s humanness.

As an acronym for “Completely Automated Public Turing test to tell Computers and Humans Apart” the CAPTCHA technology sought to challenge humans to something computers cannot do well: to deduce written characters on an uneven plane and/or with an uneven background. The test was indeed a nod to Alan Turing, who, in the 1950’s devised a test to determine a computer’s intelligence. If a human judge was not able to tell whether a human or a computer had answered the questions provided, the computer would be considered to have passed the test.

The CAPTCHA test was a reverse Turing test in that it forced human users to prove they were human in order to complete a transaction or form submission. Although this worked well for many years, the quality of the distorted text proved extremely difficult for a great many human users, and even more so for those with visual impairments. Furthermore, advancements in the field of text recognition, plus the exploitation of extremely inexpensive human labor to plug in the text manually has made the original CAPTCHA far less effective as a gatekeeper.

The release of reCAPTCHA promises to make this process far simpler, by challenging the user to simply answer straightforward question and click, either with a mouse or by touching the screen.

If the computers are not happy with an individual response, then a second challenge comes forward, this one being the actual reCAPTCHA. In this second case, a person is challenged to click on matching images in a collection. For example, if shown a cat, the collection of images offered will show different images of cats, or images without cats. Selection of the cat images is an easy task for humans, who are able to easily distinguish images and context from a complex scene. Computers, on the other hand are only now just learning to do this. 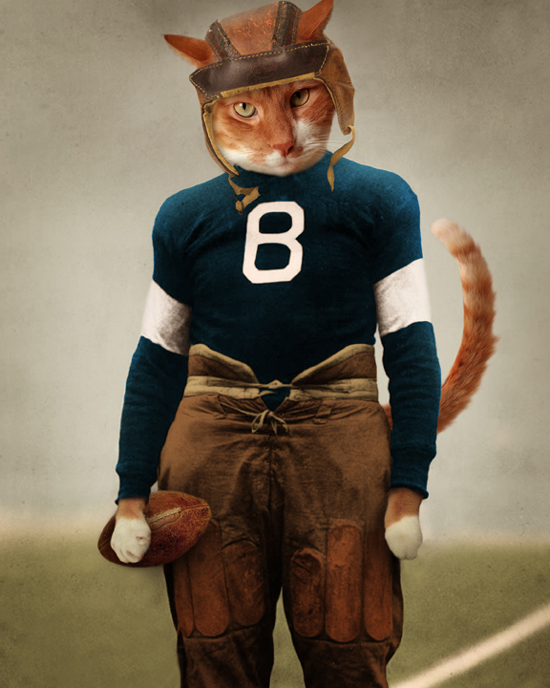 Google states, on their blog, that they are confident that websites will adopt this new technology as the new way to prove that people, not bots, are signing up. There is no mention, however, how it plans to thwart the legions of human users currently paid to enter CAPTCHA challenges manually.