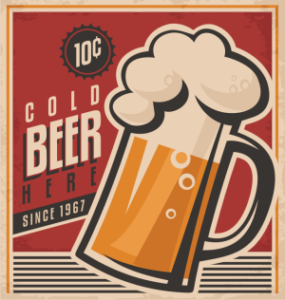 How Beer is Bringing Drones Into The Private Sector

When you hear the word ‘drone,’ the image is usually far from positive. Just the dictionary definition is depressing, reminding us of lifeless, unimaginative positions in cubicles; pale, robotic imitations of life. In recent years, a much darker, destructive connotation has risen thanks to the use of drones in military and surveillance operations. This meaning has become a fixture in everything from debates on foreign politics to pop culture, with drones playing a major role in the recent season of 24. However, drones aren’t all bad. Here’s an interesting look at some more peaceful applications of drone technology, and what we can expect in the coming years.

The bad news? Drones are quickly becoming the preferred method of engagement in military strikes around the world. They offer an unseen threat, a chance to strike at the enemy from thousands of feet in the air without any physical harm to the pilot. A growing debate rages around the use of drones in military strikes, with people worrying that the distance between the screen and a reality sometimes thousands of miles away is so unrealistic that it heightens the likelihood of killing.

However, this view does not take into account the often traumatic damage sustained by drone pilots, who have to zoom in on the scene afterwards and perform body counts instead of flying away in a bomber. It’s a highly nuanced situation that should continue to evolve, but one thing is certain-drone use will only rise. 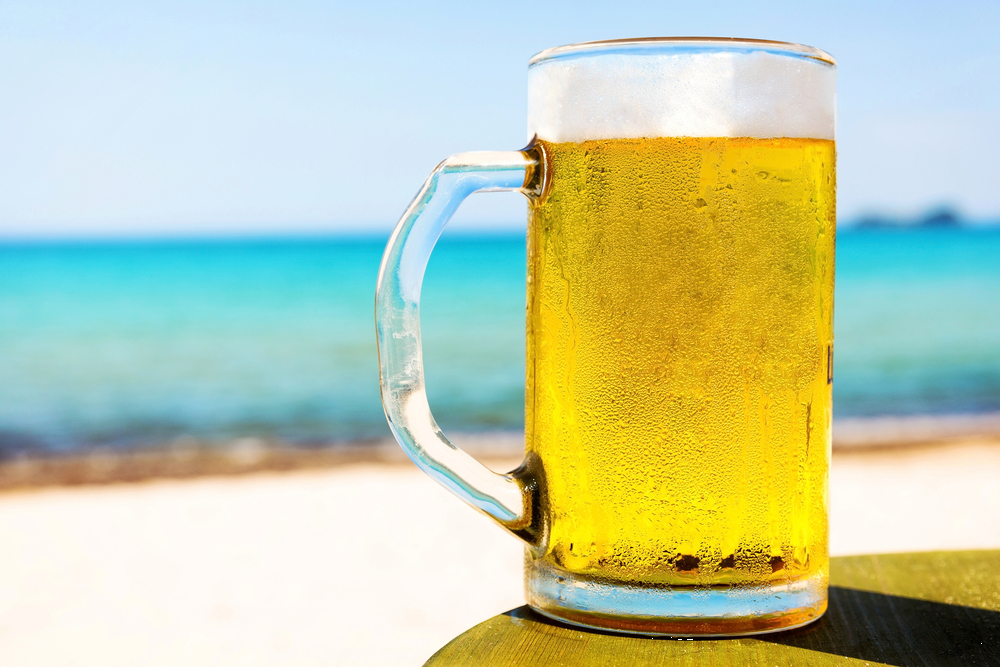 And now, on to more lighthearted applications. People are coming up with a wide range of uses for drones, ranging from aerial photography to beer delivery. At music festivals all over the nation, quadcopter drones with four rotating helicopter blades hover over crowds, often decked out in neon lights. The drones are an ideal carrier for GoPro cameras, since they provide a stable aerial view for concert shots. Giddy concertgoers chase drones around like children scaring birds on the beach.

In South Africa, this technology has even been used to deliver treats to music fans. Drones were used to air-drop cold beers to fans who requested them via smartphone app at the Oppikoppi festival, which brings top rock bands to the region each year. “It’s an almost Biblical thing that beer is dropping from the sky,” said the festival director. We at Fueled have got to agree. It’s a marvelous use of the new technology, and a refreshing alternative to more violent uses.

Once you have beer, you know that pizza will shortly follow. Domino’s has tested a pizza delivery drone outside of London. Currently, the drone can only carry two pizzas at once, but with added testing and better technology, that capacity should only improve.

Just as the case of GPS, the arrival of military technology on the market has fueled a wide range of applications that go far beyond fast food. Substantial advances in areas like disaster relief and environmental data gathering may be just around the corner, thanks to drones. For now, I’m waiting for the day when cold beer drops from the sky.