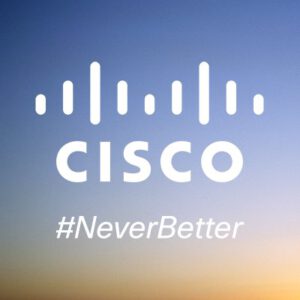 Skin Based Technology – The Intelligent Tattoo

I’ve got you under my skin: the rise of the intelligent tattoo

As the Internet of Everything expands its reach to embrace many new areas of life, the race continues to develop more robust and accessible tools. Wearables are being whittled down from clunky watches to smart clothes and wrist bands, but even this advance has little to compare against the convenience of skin based technology.

John A. Rogers, a professor of materials science at the University of Illinois at Urbana-Champaign, has developed an electronic “tattoo” that can attach to human skin and which has the flexibility and durability to stay there for a couple of weeks. Currently the device, which is more a sticker than an actual subcutaneous tattoo, is being used to measure muscle and brain activity, but early experiments with a device applied to a volunteer’s throat allowed it to act as a computer interface, controlling a simple computer game through vocal commands. 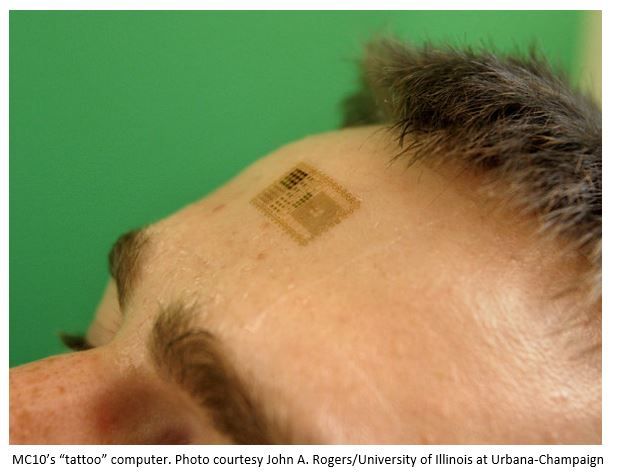 The tattoo included a range of sensors for temperature and electric signals, as well as radio transmitters and receivers. Power for the device is currently drawn from a wireless transmitter.

Electronics giant Motorola is also working on both skin-based stickers and ingestible pills, both intended for the moment to serve as improved versions of two-factor authentication for secure areas – basically a situation in which a person’s body becomes part of a password.

The development of these types of devices gives additional strength to the wireless body area network concept, a collective database of people whose skin-based devices can talk to each other. Initial assessments of such technologies point towards crowd management/reaction applications such as controlling the number of doors in a busy train station to match the current flow of pedestrian traffic.

But it is easy to see how such devices could also wend their way into retail areas such as dynamic pricing for retail goods. The issue of dynamic pricing is already a going concern, with Amazon leading the way, reviewing price points and adjusting online prices across its range of offerings thousands of times an hour to take advantage of trends, traffic and inventories. It is not beyond the realm of speculation to anticipate crowd-based pricing for retail stores that rely on foot traffic and which are seeking greater real-time awareness of who is currently in the store. Early versions of this approach can be seen in current smartphone apps that seek to enhance a shopper’s experience through in-store app-only specials.

MC10, a company based in Cambridge, Mass., works with Professor Rogers to create devices that either blend in with a user’s skin tone, or stand out as a piece of art unto themselves.

A recent article in the New York Times highlights how these tattoos are currently being employed by health care professionals to monitor the motions of Parkinson’s disease patients as well as sufferers of skin ailments, while at the same time, beauty companies such as L’Oréal are developing develop digital stickers to track skin hydration or monitor sunscreen application.

The prospect of computing systems physically integrated into the human body leave some people filled with dread while others feel enthusiasm. Currently the technology is still in its early months, but as the early adopters of the Fin (a thumb-worn ring that controls other devices) will attest, the dividing line between humans and their devices is getting fainter by the day.

This is a sponsored post by InnovateThink and Cisco.