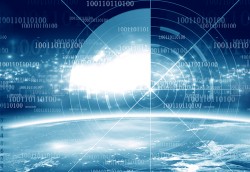 Google’s announcement yesterday that it would cut its Google cloud platform costs by as much as 30 percent, will encourage consumers to continue shifting focus from straightforward price to a more valuable price/performance option and may start a price war.

On the other hand, according to Andreas Gauger, CMO and co-founder of the award-winning cloud IaaS provider, ProfitBricks, it could even result in price no longer playing a pivotal role in cloud buying choice.

Late last year ProfitBricks became the first IaaS provider to offer a guarantee based on price and performance, stating it was continuing its campaign to “make it painless to move to the cloud.” Late March, the company boldly announced it would guarantee that any workload that was deployed on its IaaS cloud would cost less than the same workload running at the same performance level on the IaaS platforms of Amazon, Microsoft or Google.

When Google announced its decision to further reduce its prices, ProfitBricks was quick to say it would continue to honor its guarantee, in spite of the fact that Google stated categorically that it was now 40 percent less expensive for a large number of workloads. 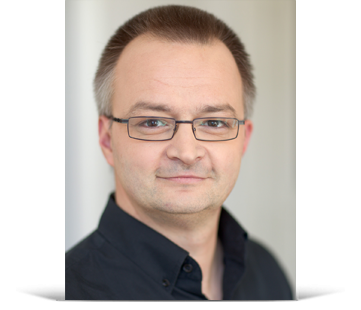 Yesterday Google stated it was “raising the bar” with its pricing options, not only lowering prices, but also adding flexibility so that customers are not forced to sign up for fixed-price commitments long term, claiming it was easy to see “why we’re leading the industry in price/performance.” The company’s “new class of preemptible virtual machines” now deliver a remarkably short-term capacity for an equally remarkable low cost that is fixed. They offer automatic discounts, per-minute billing, and don’t charge penalties for customers wanting to change machine types.

“The open question,” says Gauger, “is whether this latest pricing announcement will spark a price war among the major providers or take price off the table altogether. The hope is that at the end, the cloud users are the big winners.”

ProfitBricks has maintained for a while that cloud pricing has been far too confusing for much too long. For this reason they positioned themselves to offer minute-based billing in what was designed to be one of the simplest pricing models in the cloud industry. There are four items involved – CPU cores, RAM, storage, and traffic – and an online calculator lets customers both configure the cloud as they wish, and then predict their costs hourly or monthly.

ProfitBricks was named one of the Coolest Cloud Infrastructure Vendors of 2015 by CRN and was the recipient of two CODiE awards and a Frost & Sullivan cloud innovation award for 2014. The company has offices in Berlin, Germany, San Antonio, Texas and Boston, Massachusetts.