Containerization: The Bold Face Of The Cloud 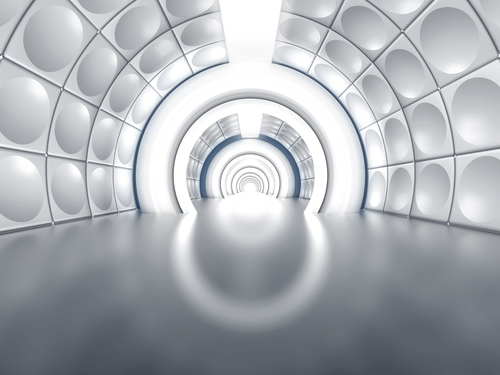 “Right now, the biggest technology shift in the cloud is a rapid evolution from simple virtual machine (VM) hosting toward containerization’’ says the CTO of Microsoft Azure, Mark Russinovitch, a man who deals with the evolving cloud infrastructure every day. In his words, containerization is “an incredibly efficient, portable, and lightweight cloud technology that saves significant operating system overhead costs and dramatically improves application time-to-market.” Increasingly, it’s becoming the standard when it comes to cloud-based apps. 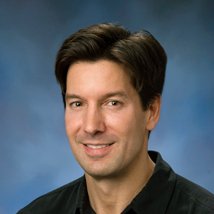 While cloud computing has been a buzzword in business circles for years, it’s only recently that it has crossed over into the public domain, to the extent that many are hailing 2016 as The Year of the Cloud. More and more organizations are relying more and more heavily on this sophisticated technology that provides efficiency and flexibility across the web. The cloud has evolved to respond to this surge of interest, and the lines between PaaS and IaaS have begun to blur. Russinovitch explains that “this “blurring” is important because as more things are moved to the cloud, making them work together seamlessly is not just a ‘nice to have’—it’s a critical necessity.”

Containers are a key component of the uptake of cloud services. So what exactly is containerization? Webopedia defines it as “a lightweight alternative to full machine virtualization that involves encapsulating an application in a container with its own operating environment.”

What this effectively means is that “you can pack many more containers on a host machine than you can virtual machines. That stands to reason, because each VM is a self-contained system in its own right, with its own operating system and virtualized hardware and its own unique resources allocated to it,” according to ServerWatch.

The stellar growth in the use of containers is in large part due to a company called Docker, which has used open-source software to revolutionize the deployment of applications. With Docker, you can build your applications from microservices “without worrying about inconsistencies between development and production environments.” You are also able to ship the app and to deploy scalable services in a reliable manner on a wide variety of platforms.

(Infographic Source: Stackengine based on 2015 Survey)

Essentially, what Docker has brought to the market via the cloud is a simple, reliable and affordable way to quickly ship, build and run distributed, scalable applications.

Simon Crosby, CTO of Bromium explains the appeal of containers: “Instead of having 100 VMs per server, what if I can give you thousands of hardware-isolated applications?” Crosby said. “And, it’s not just about efficiency. I don’t want to have to boot an Instance of Windows or Linux every time I want a new application. That’s just a total waste of time.”

To be fair, not everyone is as bullish about this development. Brian Kirsch, an IT architect and instructor at Milwaukee Area Technical College: “I see container nightmares coming because of the chance of a shared back-end failure causing widespread outages,” Kirsch said. “One of the biggest things when you look at the benefits of container-based virtualization is its ability to squeeze more and more things onto a single piece of hardware for cost savings. While that is good for budgets, it is excessively horrible when things go bad.”

But with high-level organizations such as Spotify, Paypal and Rackspace all investing serious time and energy into containerization, it seems assured that we’ll be hearing a lot more about containerization in the near future.