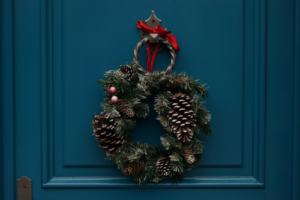 The Non-Holiday-Specific Mall For Cloud Solutions

If a mall were dedicated to cloud and cloud solutions and that mall had an Easter Bunny near that holiday, it stands to reason that mall would also set up a North Pole. Then CIOs and other professionals could go there, sit on Santa’s knee, and ask for what they wanted as long as they had been good that year. As a good IT boy or girl, what would you ask Santa to bring you Christmas Day?

Sitting there on Santa’s knee and clutching your candy cane in your hands, what would you say? What would you ask for from Cloud Santa? Would you ask for seamless migrations? I would love to meet the first IT person that thought the word “seamless” fit into IT migrations. It doesn’t, and no matter how many stars you have on the nice list, you aren’t getting that for Christmas. Let’s be politically correct now and make it a cloud holiday festival mall that encompasses all the seasonal holidays during midwinter. 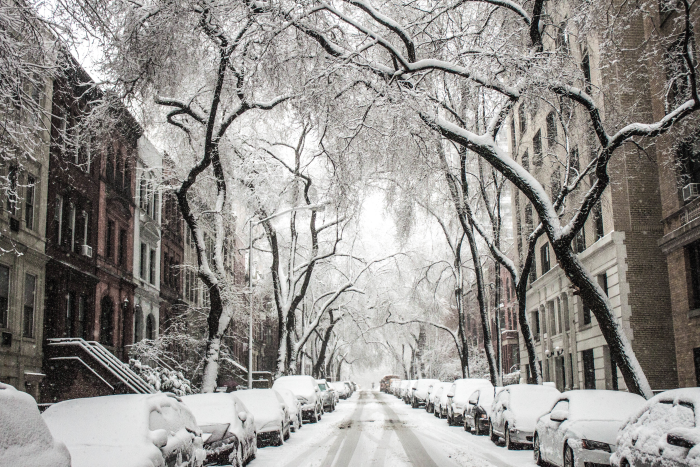 Every single IT person before you has asked for a seamless migration, but they ended up heading down the non-holiday slide into a pool of water about ten feet below the Cloud Whisperer, and based on the color of the water in the pool, it is of dubious nature at best.

What are you going to ask for so that you don’t end up sliding down into that pool and joining all the other IT shops that struggle with cloud migrations and just want a seamless time of year? What should you ask the Cloud Whisperer?

Only three people are in front of you as you stand there pondering. They all ask for seamless cloud migrations, and one after the other head down the slide, the Cloud Whisperer laughing as each one plunges into that awful colored water (it could be dye, right?).

What are you going to ask?

Plopping you on his or her knee, the Cloud Whisperer asks, “What would you like for this non-specific holiday for IT professionals who are good?”
“Well, first off,” you start by way of a delaying tactic, “I’ve been very good this year.” Then you pause for dramatic effect.

“Well,” you say nervously, “I would like verified performance data from each of the cloud providers. Not the stuff they leave with my CIO, the real stuff. The real performance numbers.” 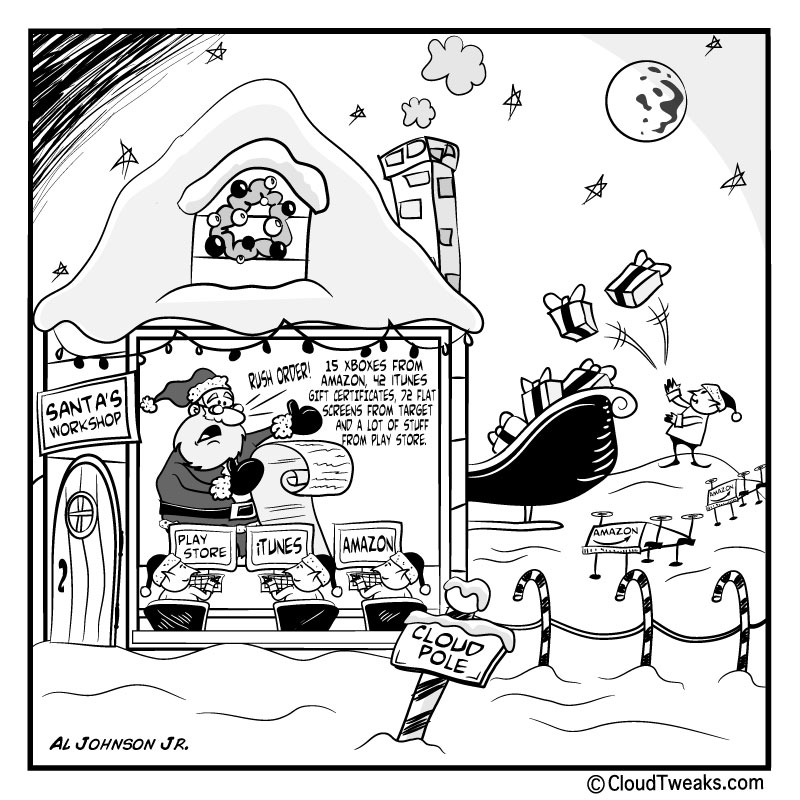 The Cloud Whisperer was just about to press the button that opened the chute to send you flying down into the pool of water but paused and rubbed his or her chin. Smiling, The Cloud Whisperer said, “You shall have that,” and placing you back down on the floor in front of him or her, patted you on the head and called up the next IT professional (who also asked for a seamless cloud migration and went flying down the slide into the pool).

As you walked away, watching person after person in the line sit and then fly down the slide, you realized that the Cloud Whisperer had put some papers into your pocket. You unfold them and there upon the page in bold letters was the “Cloud Performance Report, the real cloud performance numbers.” You smile and unwrap your candy cane. You got what you needed! Plus, unlike everyone else, you aren’t soaking wet with water on this exhausting non-holiday-specific IT professional cloud holiday.