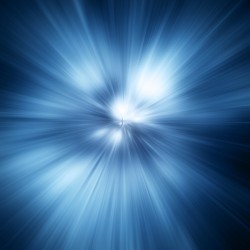 As the prevalence of SaaS continues to grow, so too does the cloud. You know this because you experience it hands-on everyday. By 2020, 92% of our work will be cloud-based. According to Cisco, 74% of that will involve SaaS in all its variations.

For the most part, the cloud works perfectly with SaaS. It’s a great meeting-point for both the service provider and the customer. The cloud’s potential in this respect seems limitless. If you can develop a software solution for any aspect of business, the cloud can host it. The customer, who could be anyone from an enterprise-level business all the way down to a solopreneur, benefits from the competitive atmosphere.

On the flipside, the recent DDoS attack illustrated something disconcerting about centralized servers, the servers upon which the cloud relies. If and when hackers take control of internet-connected devices (the IoT), they can wreak havoc on the processing power of centralized infrastructure. The DDoS attack was unique and huge, and a taste of what may be coming. Hackers used millions of webcams and digital recorders to jam up Domain Name System server provider Dyn. The traffic jam rendered plenty of popular websites, as well as SaaS apps, temporarily inoperable. 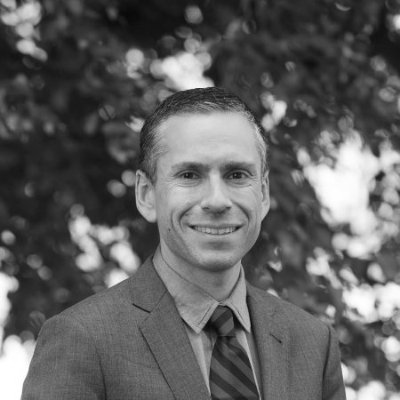 As the IoT continues to grow exponentially, the computational power we need for the cloud will also grow exponentially. The cost of running cloud servers, which identify and authenticate each IoT device, will also continue to rise. Paul Brody, VP of IBM Global Business Services, points out that some IoT devices don’t generate returns that justify their expense. These devices include smart lights, aircraft, and cars. He says, “Applying a centralized cloud-based business model to these devices will mean decades of expense without decades of associated revenue.”

The convergence of SaaS vendors will create a massive need for highly skilled experts in the field of big data science and management. This is not simply a matter of if, but when.

The requirement for Big data analysis via IoT devices utilizing the cloud equals a glut that will weigh on centralized servers. Security risks and practicality issues that will drive the cloud to the decentralized blockchain.

IBM has already harnessed Watson and blockchain together to create a private cloud. This is a Platform-as-a-Service (PaaS), a type of cloud-product Cisco predicts will do 8% of data workloads by 2020.

The emergence of IBM’s private blockchain cloud could be a model for the public cloud and for SaaS hosting in the future. SaaS is becoming such a huge part of business that non-interference from the IoT and from hackers will be paramount to everyone who stands to gain from software. Which is pretty much everyone in the established business world. Blockchain looks to be a cure-all, in some respects, for the security ills associated with the centralization of data.

In the public eye, the primary access-point to blockchain is Bitcoin.

With Bitcoin, human “miners” on the blockchain verify transactions. With the IoT and blockchain, smart devices are responsible for their own identification and authentication. Devices are the miners. The mesh of devices becomes the cloud.

But plenty of SaaS vendors are happy with the cloud as is. Converting it over to the blockchain would require a whole new system of trust. That is, vendors will have to trust that each device in the cloud will not disrupt their service. All institutions involved will have to trust in blockchain’s viability. Devices can be physically compromised if they’re out there circulating in the world.

Monetary transactions will be the biggest issue. For global payroll company Cloudpay, SaaS on the cloud ensures payroll compliance: “SaaS helps to consolidate global data from multiple country payrolls into one single system, providing real-time information on both global and local compliance.” About 93% of businesses use the cloud ‘in some form or another’. Converting it to the blockchain, and making payments to global stakeholders, presents regulatory complications for the SEC:

Ultimately, once everyone is on board, blockchain looks to be the basis for the new cloud. If security breaches of the centralized system continue to be the norm, we could see this happen sooner than later.