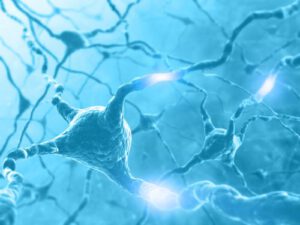 What Do Fruit Flies and Big Data Have to Do with Your Brain?

Big Data and your Brain

You may have heard about how big data is helping scientists come to terms with things they could have never realized so quickly without the collective resources and efficient approach that big data offers.

Scientific initiatives that previously would have been mere “what if” scenarios, are now becoming realities, thanks to what big data can do.

Recently, scientists in Taiwan have proven the capabilities of this emerging technology, using it to reverse-engineer the brain of the fruit fly by focusing on individual neurons. Let’s take a look at this particular project and how it could offer insight for ongoing similar research for human brains. 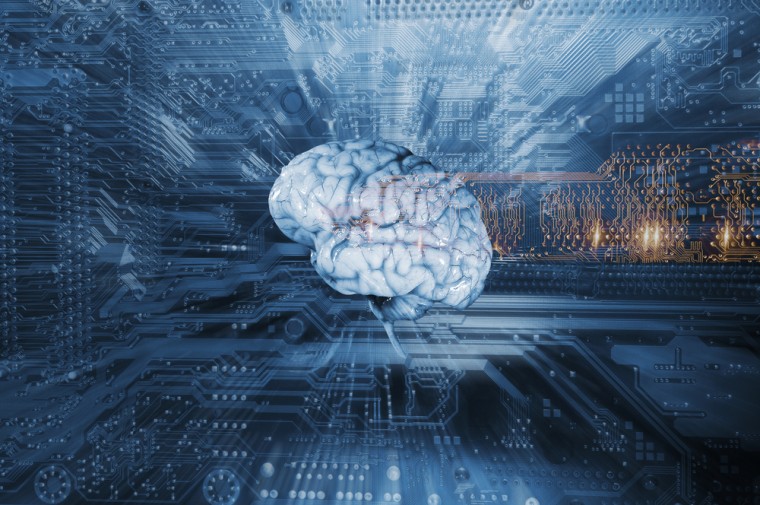 The brain mapping project, led by neuroscientist Ann-Shyn Chiang at the National Tsing Hua University, allows scientists to target individual brain cells and zoom back out to see how the cells relate to complex nerve bundles. They can do all this using nothing more than computer mice and web browsers. Even better, the resulting brain diagrams are detailed enough that scientists can tell which clusters of cells are responsible for specific behaviors in a fruit fly.

Then, they can hone in on a specific neural circuit and trigger a fruit fly to turn its head or flap a wing. These feats were recently showcased to the scientific community at the yearly meeting for members of the Society for Neuroscience.

The brain mapping process has not been a speedy one. The team of scientists has created images for 60,000 neurons, and each cell is one gigabyte in size. Although that’s quite an achievement, it has required a decade of hard work — and the scientists have not even tackled half the nerve cells in the fruit fly’s brain.

Fruit flies have 135,000 brain neurons, and since the human brain is much more complex, mapping it through the same methods described above would take 17 million years. Still, though, big data has enabled scientists to make huge strides in such large-scale projects.

Accurate data mapping and representation play no small part in how such information is interpreted. Some forward-thinking scientists have applied the robust abilities of big data and its associated technologies to look at ways to make progress in human brain mapping efforts. They have worked for years to map human brains and get more insight about the brain’s layout and how different sections function. Big data is facilitating some impressive outcomes.

Researchers funded by the National Institutes of health have relied on big data to combine advanced imaging data from the brains of over 200 healthy women and men. Scientists divided the brain’s outer later into 180 sections within each hemisphere. Almost 100 of those areas had never been described before because past technology was not advanced enough to show high-resolution representations of those areas.

Big data has also been used to look at unhealthy brains. In a study associated with the Montreal Neurological Institute and Hospital, scientists viewed more than 7,700 brain images from over 1,100 people who were dealing with various stages of Alzheimer’s disease.

Researchers depended on imagery to see things such as cerebral blood flow, brain atrophy and functional activity in nearly 80 regions of the brain. They believe this research could help them learn more about the physiological characteristics of late-onset Alzheimer’s disease.

By now it should be clear that the research led by Ann-Shyn Chiang about fruit flies’ brains could serve to advance research related to human brains. Since the Taiwanese scientists are able to focus on certain areas of the brain to make fruit flies perform certain actions, the research could theoretically help scientists understand more about humans who have lost functionality due to brain injuries.

At the very least, the examples you’ve read about here prove that the fruit fly research is complementing studies about human brains. Big data’s power is being harnessed in meaningful ways.