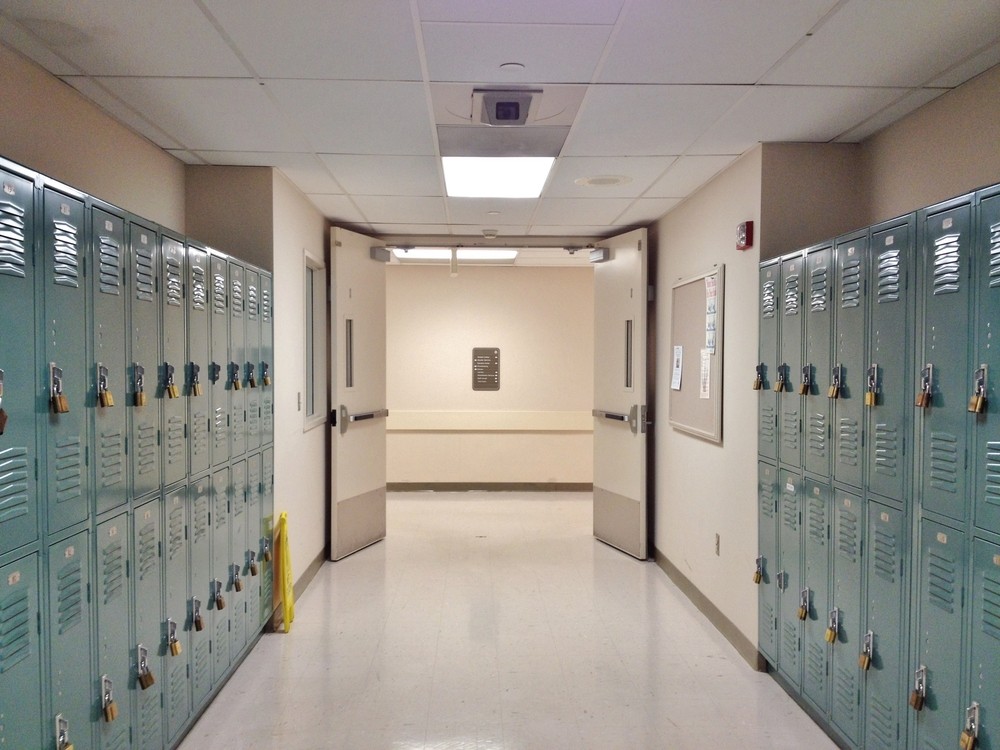 The contentious U.S. election campaign offered up many highlights, but the aftermath of election night – explosive cyberattack allegations – provided even more intrigue.

These weren’t run-of-the-mill allegations, either. In fact, U.S. intelligence officials at the CIA and FBI were adamant that Russia was behind cyberattacks during the U.S. election that were targeted against the Democratic party – part of a bid to hurt Hillary Clinton’s presidential hopes and to help get Donald Trump into the White House.

Whether Russian involvement helped Trump to become leader of the free world — Russian President Vladimir Putin has scoffed at the allegations — is up for debate. But what is certain is that cybersecurity risks are serious business – and companies need to be aware both of the risks and of how to prevent them. Successful attacks, after all, can cripple corporate networks, decimate bottom lines, and damage reputations among customers and suppliers.

It’s easy sometimes to assume that all the threats come from outside of organizations, but it’s important to understand that the real threats come from within because cyber criminals are more and more shifting their focus to attacking corporations from the inside rather than from the outside to potentially evade detection.

Yes, workers, can possibly present serious threats to security. What follows, therefore, are some tips on safeguarding businesses from the potential inside threats.

Education is critical if businesses want to reduce the risks of cyberattacks that lead to damaging data breaches. Verizon’s 2016 Data Breach Investigations Report notes that a whopping 63% of confirmed data breach incidents were the result of weak, default or stolen passwords. The report adds that cyber criminals, employing social engineering techniques, still have little trouble convincing people click on links that lead to pages requesting personal information. For Instance, the 2016 report shows that 30% of phishing messages were opened compared to 23% in 2014 — and 12% of targets ended up opening the malicious attachments or clicking on the links versus 11% in 2014. What this means is that businesses have to educate their workers so that these workers don’t become the weak links that end up compromising their networks.

Businesses that put in place solid identity and access management policies can lessen the odds of being victimized by cyberattacks since they will be able to govern which employees have access to what information. Robust policies will help businesses to validate workers’ identities, which will then provide employees with access to only the amount of information — sensitive or otherwise — that they need to do their jobs. It’s also important that businesses monitor the online behavior of their employees. This is particularly important when it comes to accessing information that could potentially be used for financial gain, and there needs to be a clear process for revoking access right away if necessary.

The threats facing corporations in this digital age are very real as cyber criminals get more and more resourceful when it comes to finding ways to access corporate networks. While it’s important for businesses to be wary of external threats that could lead to data breaches, it’s also important for them to be mindful of the internal threats when working on cybersecurity policies. This means engaging their employees so that they don’t become the weak links.

​Having earned a Bachelor of Journalism from Carleton University in Ottawa, Ontario, Canada in 1999, Ian has covered a wide range of technology issues over the years and has written for IT related sites such as InfoSec Institute and Linux.com