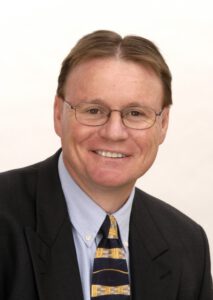 The Good, Bad, and Downright Ugly Takeaways from WikiLeaks’ Vault 7

If you haven’t heard of the Vault 7 WikiLeaks data dump, you’ve probably been living under a rock. The leak unveiled new, yet unsurprising, classified material from the CIA; allegedly sharing information on the U.S. agency’s hacking tools. While individuals are concerned about these CIA tactics and whom they might be spying on, enterprises should be also be paying close attention.

The Good News: Encryption Remains a Staple in Cybersecurity

Despite all the hacking tools and malware at the CIA’s disposal, they were unable to read encrypted content from messaging services such as WhatsApp. While you may be surprised to discover the CIA struggled to read protected information, this is great news for enterprises using encryption to protect sensitive data from unsanctioned access. The CIA isn’t the only federal agency struggling to crack encryption codes. The FBI famously went to court last year to access records from an iPhone when investigating the San Bernardino shooting. Clearly, encryption presents challenges for those trying to gain access to data, and if our federal agencies are having trouble, that means hackers are struggling, too. 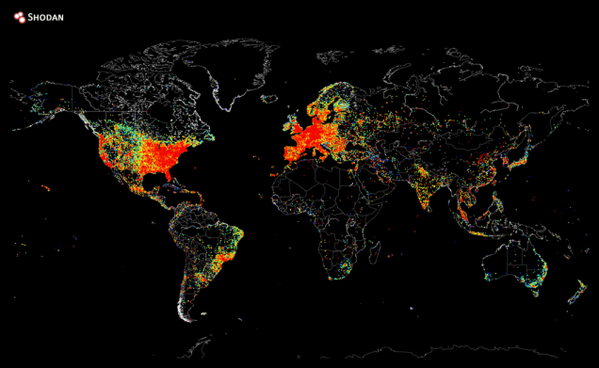 In the face of these hurdles, the CIA has also gone to great lengths to obtain information by other means – investing a lot of time into figuring out how to physically compromise data itself. Consequently, they’ve developed tools and mechanisms to access operating systems and devices. This poses an entirely new concern to enterprises trying to keep their information safe from malicious hackers.

Our society produces huge amounts of data that are constantly transmitted from device to device. Today, content and information is shared on phones, tablets, PCs, USBs, Smart TVs, and IoT devices – the list goes on and on, and it’s not going to get any shorter as we become a more connected world. You may think anti-virus tools or security software will keep your information safe, but even those resources can be shut down and used against an enterprise.

So, what’s a company to do? Is your data destined to be sucked into a hacker void? Well, no. But it does mean enterprises need to keep track of a lot more.

Tips for the Ugly Side of Enterprise Security

For enterprises conducting business across geographic boundaries, it’s important IT security teams keep tabs on the total number of devices being used, especially as users change habits and new Vulnerabilities emerge. Data, more often than not, is confiscated by users losing their devices, and by weak and/or stolen passwords. Since employees typically reuse passwords, there is even more risk when a password is lost, as hackers take advantage of reusability and enter the same password to gain access to even more critical systems.

But what does security in a mobile and cloud-first world look like? If the WikiLeaks story showed us anything, it’s that enterprises need an information security strategy across devices, On-Premises and in cloud networks. Enterprises can achieve this by:

Reconciling the Good, Bad, and the Ugly

Although the WikiLeaks Vault 7 data dump didn’t reveal many revelations as to whom the CIA is spying on and how they’re doing it, it did provide some valuable lessons for enterprises. Despite having a slew of resources at their disposal, the CIA couldn’t crack WhatsApp encryption codes.

While this is great news, it also means hackers will follow the examples of the CIA and are turning to other attack methods by targeting devices and operating systems, which means enterprises need to employ the right tools and strategies to keep information safe. While the task is daunting, it’s not impossible. Keeping up with new attack methods and implementing a successful multi-layer security strategy, especially in the cloud, will be key as tools and user habits change in the years to come.