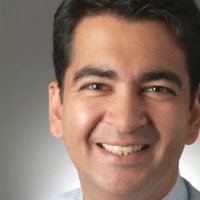 Malware Will Cripple Cloud And IoT Infrastructure If Not Contained

This year we’ve had two cyber attacks in which malware was used to cripple government computer systems. Unless counter-measures are deployed, similar malware attacks can be used against cloud and IoT infrastructure.

The destructive power of both malware attacks derived from the difficulty to patch large numbers of compute devices. Thus while the attacks were not “zero-day”, cyber attackers created weapons-grade malware by adding the ability to laterally search for vulnerable systems.

For organizations migrating to the cloud or deploying IoT infrastructure the recent cyber attacks should be a wake up call to the destructive power of malware that can autonomously hunt for targets!

The increasing number of personal compute devices and supply chain partners connecting to enterprise clouds makes universal endpoint protection impossible. Subsequently, malware can find and propagate from infected compute devices to cloud-based applications. Once infected, hosted apps can become malware super spreaders. However as bad as the risk of malware is to enterprises, the risk to IoT systems is even greater.

The new generation of IoT devices has the ability to autonomously communicate locally and globally.  As IoT devices come in hundreds of different variations with specialized software modules, patching IoT systems is far more difficult than personal compute devices.

Infected IoT devices can spread malware from autonomous vehicles and energy management systems to consumer products and cloud computers – and then back again.  A malware attack on billons of networked IoT devices would take months or years to correct. 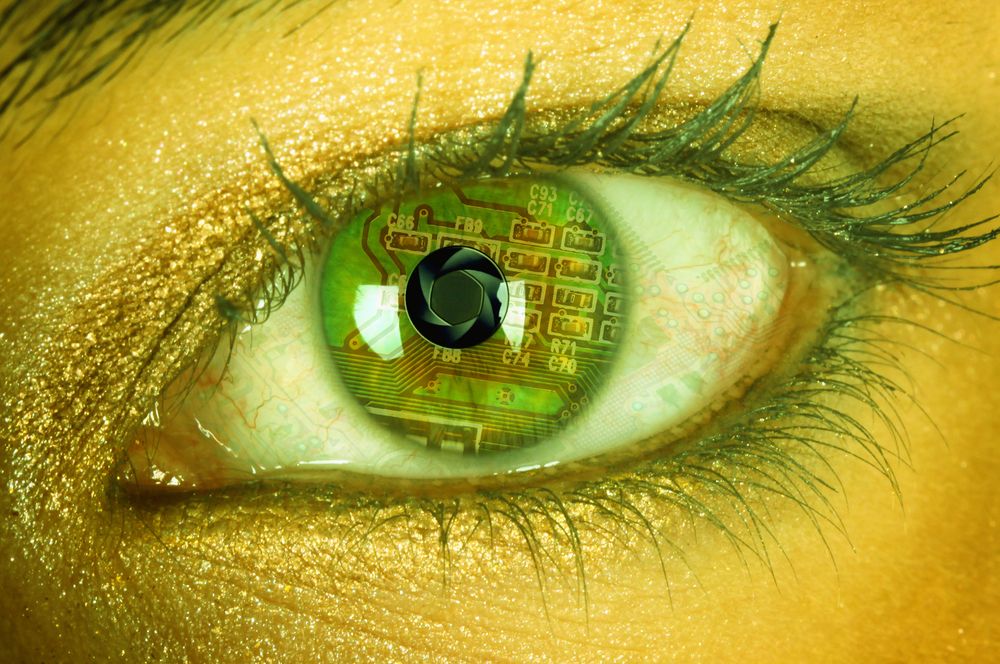 Fortunately there is a proven counter-measure to weapons-grade malware that is a Software Defined Perimeter (SDP) based application layer access control solution.

The OPM attack utilized stolen credentials in combination with lateral movement to find classified data that was hidden deep in the data center.  To ensure similar attacks didn’t happen again, Vidder developed an access solution that verified identity (to stop credential theft) and then provisioned an application layer tunnel (to stop lateral movement).

With cyber attackers now developing malware that can hunt for vulnerable compute devices, we must deploy proven counter-measures to protect cloud and IoT assets.  Application layer access control, such as Vidder’s PrecisionAccess, is a proven counter-measure that should be deployed before disaster strikes.