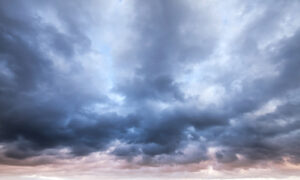 Companies of all sizes are now truly embracing cloud computing according to research from IDC with spending up by almost 25% between 2016 and 2017, the overall figure predicted to almost double by 2020.

If you’re responsible for maintaining any cloud infrastructure, it’s likely there are two things that are regularly on your mind. The first is ensuring that systems work consistently and reliably; The second is ensuring security against a backdrop of rising cybercrime. With that in mind, this article looks at three things you can do to ease the worry associated with being responsible for your cloud-based systems:

1. Brush up on best practice

In the hurry to spin up new systems and get data migrated to the cloud, it’s quite easy to overlook fundamental configuration steps for your cloud environment. A lot of the time the focus is just on getting things working and then moving on to the next task. 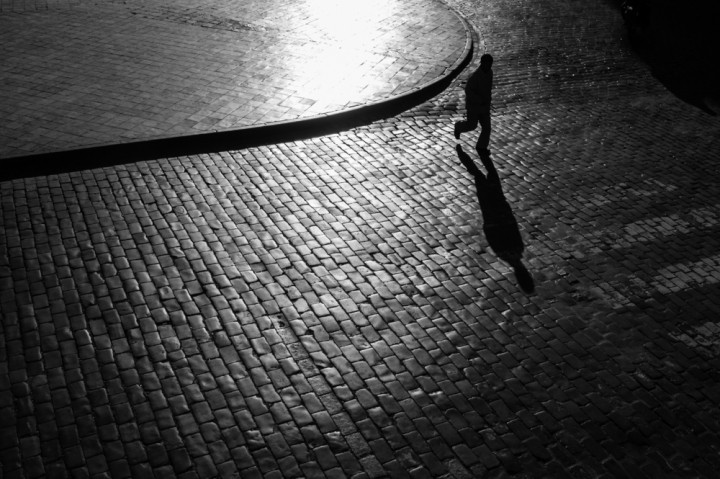 However, both Microsoft and Amazon produce detailed best practice guidelines for configuring their cloud environments. These look at things like password policies, key management and traffic segmentation.

Ironically, you could spend a great deal of time beefing up security on your sites and apps, only to find you become the victim of a hacker because you’ve failed to follow best practice guidelines for the foundations of your infrastructure.

It doesn’t matter how well everything works normally if your sites and systems start to struggle as soon as there’s a jump in traffic or workload.

A well-configured load balancing system is what you need to help deal with this. Such systems proactively manage traffic to your infrastructure by, for example, sending requests for data to a server that’s not under excessive load, and therefore likely to deliver the best performance. Furthermore, in a situation when a server does go down, a load balancer can seamlessly redirect traffic to a failover data center – so neither staff nor customers encounter a system that’s inaccessible.

There’s one single point of failure for IT systems that’s been around since time immemorial – and it’s not one that will ever go away. Unfortunately, it’s the system users! Cybercriminals are well aware that users are often a weak point for security; They may use the same weak passwords for all of their accounts (no matter how much they are told), or even give away their credentials during a staged phone call or in response to a phishing email.

For this reason, one of the main strategies to keep an IT infrastructure safe doesn’t involve touching the infrastructure at all. Instead, it’s all about continually making users aware that their actions can have a genuine effect on IT security.

While this often feels like a losing battle, there is no shortage of statistics and real-life scare stories out there. You can use these to demonstrate just how easily hackers can breach systems by taking advantage of a lack of knowledge or an ambivalence to IT security policy.

Keeping cloud systems fast and secure is a constant job, and one that’s never finished. However, the three suggestions above can make it a little less stressful.

Helen Morr is a freelance writer talented in multiple areas from business development, security infrastructure, and economics. Helen has spent 15 years moving from industry to industry in her quest to become a leading expert in multiple fields.