A Look At The Global Mobile Apps Market 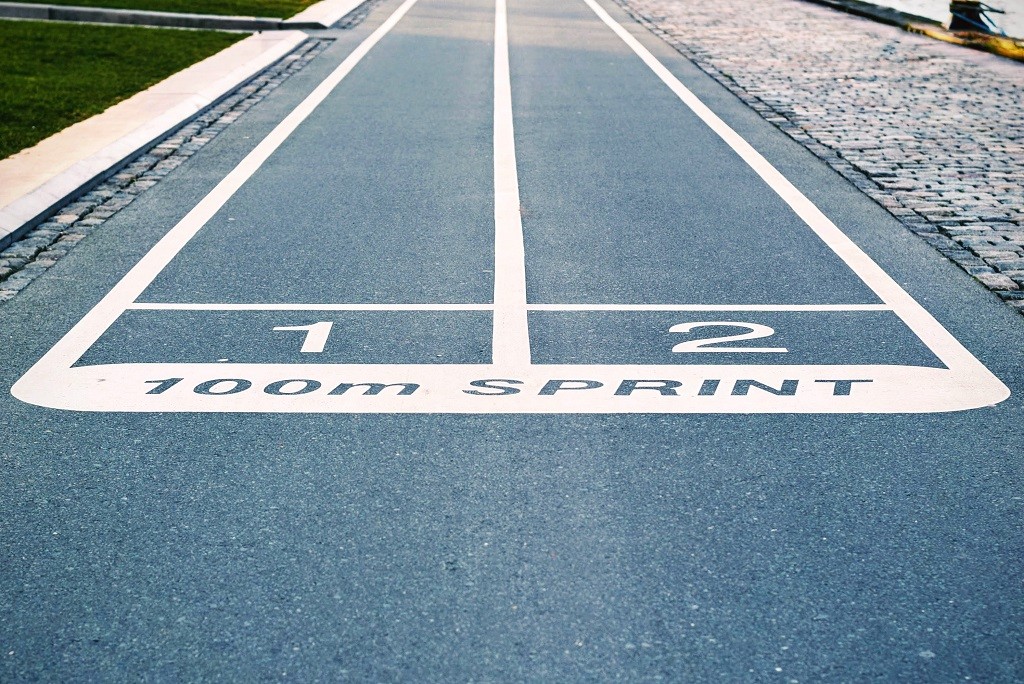 The picture of the world mobile apps ecosystem is drastically different when you add China, India, and Russia

Have you ever heard of an app called Taobao, Tencent Video, My Jio, Ino, or Vkontakte. All of them beat Facebook, WhatsApp, or YouTube in their own game, being more popular on their respective regional markets in China, India, and Russia. Do not let the word “regional market” mislead you. These three markets account for one third of world population while China and India are among the fastest developing consumer markets in the world. The buzz about Facebook’s popularity is mostly exaggerated then.

I do not doubt Facebook has over 1 billion registered users although a good portion of these are fake and inactive accounts. But China blocks Facebook usage while the social app is struggling to make it into the top 10 mobile apps in Russia. It is still the most popular mobile app in India although services like YouTube are not even in the top 20 there. China’s list of top 50 mobile apps does not feature a single non-Chinese app. Forget about PayPal in India, they have PayTM.

One can argue that Chinese Government restrictions are to blame for preventing America’s companies from entering the lucrative regional market. It may be true in the case of the blocked Facebook, but what prevents other mobile app makers from being on the top 10 lists in China or Russia. Sweden-designed Imo, which most of you have not heard of, is more popular than Skype in India. The same disparities can be seen in smaller regional markets where locally produced apps are more popular compared to highly overrated behemoth services.

UC browser by Chinese UCWeb Inc. is the most downloaded mobile browser in China, India, and Russia as well as in many other countries where cheaper phones are more popular. It is not Chrome or Opera that occupy the first place in those countries, but a browser made for simplicity and resource saving. Tencent’s WeChat has some 900 million chat users and can surpass Facebook in terms of user base sooner rather than later. And you should be aware that they attract close to a billion users relying largely on users in Asia Pacific.

To be fair, WeChat’s launch in North America was a disappointment and its users are mainly ethnic Chinese, according to a report by Xinhua news agency. On the other hand, 57 percent of Russians search the Internet using the local Yandex search engine compared to 36 percent using Google. Yandex is virtually unknown outside Russia, Ukraine, and Belarus though. 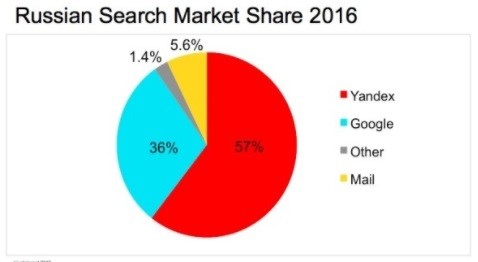 What it means is local companies can be very successful in large regional markets and still be unable to become international players. Which is also true for American companies looking at international markets. A well-designed application can become instant hit in a certain market but this does not mean guaranteed worldwide success. For example, an overwhelming number of Western world developers and vendors create apps with the average Western user in mind. There are cultural, income, and language differences, however, that one should take into account when targeting fast developing markets outside North America and Europe.

A fair example is the Chinese market where in fact no mobile payments were available before WeChat started offering payment services. Chinese are now able to pay for almost everything using WeChat Pay. In 2016, China’s mobile payments market reached $5.5 trillion that is 50-fold the size of North American mobile payments market. WeChat is holding 40 percent of the local market. The size of this market dominated by WeChat provides enough food for the brains of American companies planning to provide FinTech and mobile payments services in China.

In India, local payment app PayTM has more than one billion downloads as of May 2017. And India has the fastest growing population in the world. What will India’s Millennials use – a local service or an American-born one for their mobile payments. I bet on the first option unless American vendors realize this market differs from their home market in many critical areas. Credit cards are not a viable option in China and India, for example.

The English-speaking media sometimes fails to deliver accurate analytical research with a global perspective. The global mobile apps ecosystem is much more varied than most people in the West think and not every large software app maker is successful everywhere. The next time you hear Facebook is huge, think of WeChat and the future of world demographics.