What Is An Initial Coin Offering (ICO)?

Do you possess Bitcoin or another cryptocurrency? If so, you can easily invest in a growing number of startups raising funds through Initial Coin Offering (ICO) instead of Initial Public Offering (IPO). IPOs are subject to scrutiny by regulators and venture capitalists alike. ICO provides startups with a tool to seek funding by bypassing strict regulations and lengthy due diligence process by eventual investors.

Initial Coin Offering, or Initial Public Coin Offering (IPCO), is a means to raise money in accordance to a road map and business development plan. Hence, ICO resembles a traditional IPO minus all the hassles of issuing a prospectus and releasing numerous KPIs before the public. Nonetheless, an ICO would state what the funding is intended for, how much money the company want to raise, and what percentage of tokens the project founders will keep for themselves. If the minimum funding is not achieved, the invested funds are returned to investors. And IPOs work for a variety of industries and applications. 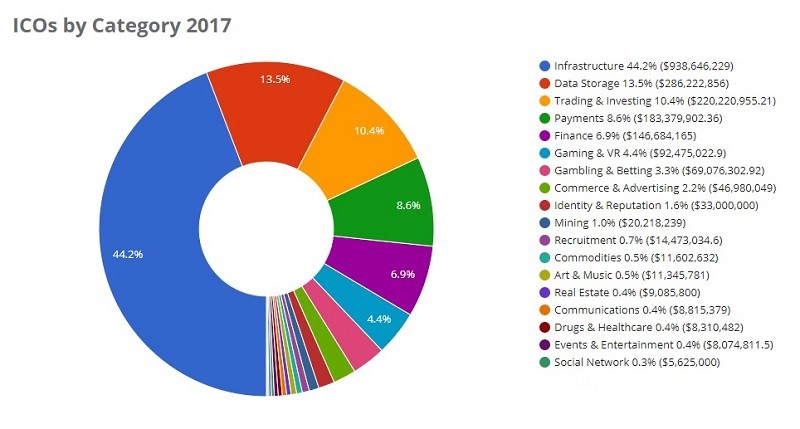 To put it simply: a company is distributing tokens, which act as company shares, in exchange for digital currency. If the IPO is successful, the company develops the project further and backers can make profit when the price of the tokens is rising above the initial exchange rate or valuation, the same way corporate stocks make gains upon release of profitable quarterly or annual financial results.

The initial exchange rate of the Ethers stood at $0.40 and gradually the rate reached as high as $391, boosting Ethereum’s market capitalization to more than $36 billion. Most experts agree that the overall success of an ICO depends mainly on the underlying technology while smaller ICOs usually have more room to gain value.

What makes an ICO attractive for starting up companies is the fact the startup does not need to pass through complicated screening procedures and comply with sometimes contradicting KPIs and metrics. What you need is a project development plan that looks convincing to potential backers. Of course, there is danger for would be investors to back a Ponzi scheme but risk is involved even when investing in a unicorn’s IPO on Nasdaq.

IPOs are like crowdfunding campaigns but instead of donating money in exchange for, say, early access to a product, backers hope for return on their investment when the price of the cryptocurrency tokens raises.

Replacing investors with backers gives a company unprecedented freedom to operate with the raised funds at its wish. This is risky, however, and the People’s Bank of China officially banned ICOs starting September 2017, saying ICOs may result in financial instability. 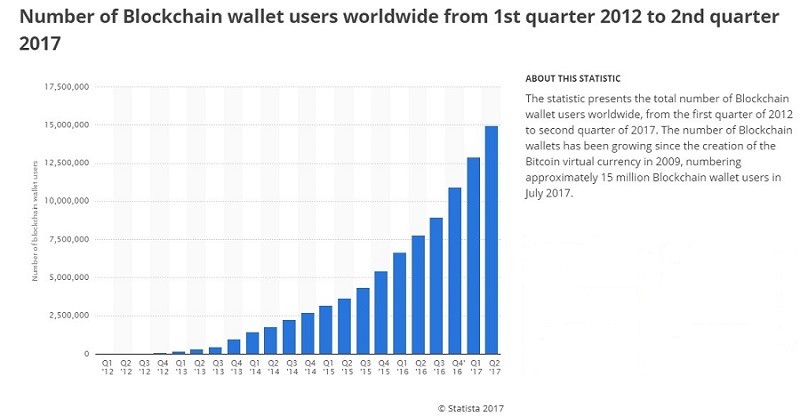 Arguing pro or contra ICOs is tricky. Printing uncontrolled amount of paper money also results in financial instability but this well-known rule did not prevent post-World War I Germany from inflating their national currency by printing money to repay war contributions. So the ICO and cryptocurrencies in general need not be banned but regulated to a reasonable extent in order to avoid as many fraudulent coin offerings as possible. The problem is ICOs make unbelievable returns in relatively short periods which attracts greedy backers and once an overwhelming number of speculators decide to take their profits out any ICO can go bust. Which applies also to IPOs and that is why the stock market is regulated.

After all, mining for Bitcoin and using a digital wallet to purchase goods or trade other cryptocurrencies is one thing, while backing an ICO can leave you penniless and without much chance of recovering your funds under the current regulations.

Gartner Predicts Public Cloud Services Market Will Reach $397.4B by 2022

The AWS General Release of Amplify Flutter The Amazon Web Service has announced that the Amplify Flutter is now generally available in a way to help make flutter apps easier and more accessible. According to ...

Infographic: The Data That Never Sleeps

Here’s What Happens Every Minute on the Internet in 2020 In 2020, the world changed fundamentally – and so did the data that makes the world go around. As COVID-19 swept the world, nearly every ...

The Tesla Story The World Is Ignoring Bugatti is one of the most recognized names among luxury supercars. After the founder Ettore Bugatti died, the company nearly disappeared in 1952. Until Italian businessman Romano Artioli ...

Raising the Bar for Business Communications with Deep Customization of WebRTC