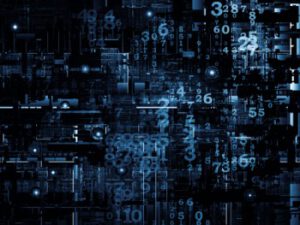 How to Spot Fake Digital Currency

With the Bitcoin currency skyrocketing to levels above $8,000 per bitcoin and initial coin offerings emerging on a daily basis, a growing number of individuals and institutional investor look at cryptocurrencies as an alternative to more traditional investment vehicles. Cryptocurrencies are growing in number and many of them are increasing in value.

Amazingly, however, lots of people do not realize that they follow the same rules the market has followed for centuries and they are just a financial instrument like any other despite their digital nature. Thus, what is valuable today can cost less tomorrow while a number of these digital currencies and ICOs are straightforward Ponzi schemes. 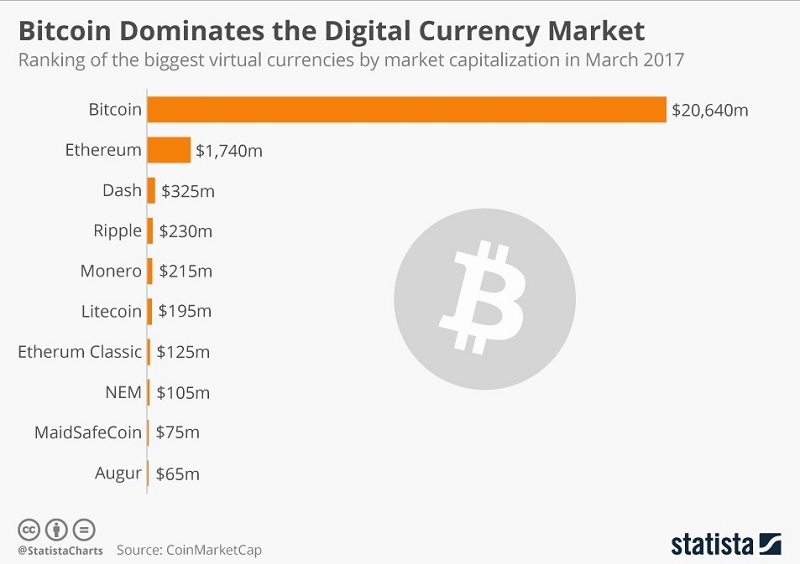 Traditional Ponzi schemes, with a few notable exceptions, has only internal exchange and the same applies to digital currency frauds. A viable cryptocurrency offers practicable options to exchange your digital assets into fiat currency or a local currency of your choice.

A good number of recent ICOs that use a digital currency to raise money resemble Ponzi schemes by exchanging the respective cryptocurrency only among community members i.e. internally. It is quite unclear how you monetize your investment once it is poured into the ICO if you cannot exchange the acquired digital currency into a traditional currency.

Volatility is not bad thing

Any financial or commodity market is characterized by volatility i.e. prices of a specific assets fluctuate up and down depending on a number of factors. New-born investors in digital currencies tend to forget that any currency, digital or not, is a highly volatile financial asset whose price cannot go only up. Nonetheless, many cryptocurrencies are only appreciating in value that is a clear sign something is wrong with the respective digital coin.

Digital currencies and ICOs that advertise big profits without providing much background information or lacking some of the above characteristics are most certainly a fraud. The very existence of a cryptocurrency does not guarantee its stability or any future increases in value. An ICO is a viable alternative to stock exchange listing for a startup but it is also a feasible tool to draw money from unwary investors.

You do not buy a car from a manufacturer you do not know even if your car is assembled in the garage next door. Why should you buy a cryptocurrency you do not know nothing about or invest in an ICO where the company raising money has obscure ownership? Exploiting the desire for making money fast and without much effort – in this case by riding the tide of booming cryptocurrencies – is the oldest trick in the book. Recall, a real currency is volatile and cannot only add in value.

Look at the basics

Any digital currency obeys a few fundamental rules to be considered a viable cryptocoin. Digital currencies are decentralized, they have unlimited use, anyone can verify the underlying sources code, and they are subject to controlled supply just like any traditional currency.

What happens if you issue new greenback to pay profits to newly appearing consumers. What happens if you cannot control how a currency is being issued? You get uncontrolled supply and consequent devaluation of the currency i.e. inflation of its value. This is true for digital currencies as well.

There are thousands of cryptocurrencies in the wild and some of them have the support of solid source code and reliable exchanges to convert your assets into traditional currency. Many others, however, are like penny stocks – you can hit the jackpot one time of a thousand but in most cases your investment will end up in someone’s pockets or will be wiped out by a vanishing ICO.

It is actually not hard to tell a fake digital currency or a fraudulent ICO. You only need to follow the same rules and apply the same basic analysis and common sense your grandfather used when investing on the stock exchange.