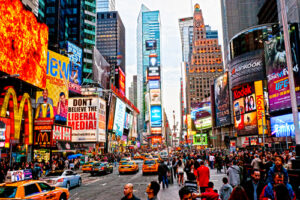 Why Isn’t There a US GDPR?

Recently, I was reading an article from The Hartford on how to protect business income. The Hartford recommends something that seems like a no-brainer to anyone who has ever heard of the cloud — meaning just about anyone doing business today. According to The Hartford, “It’s a good idea to backup your digital data in a cloud-based server and duplicate any data contained in hard assets.” 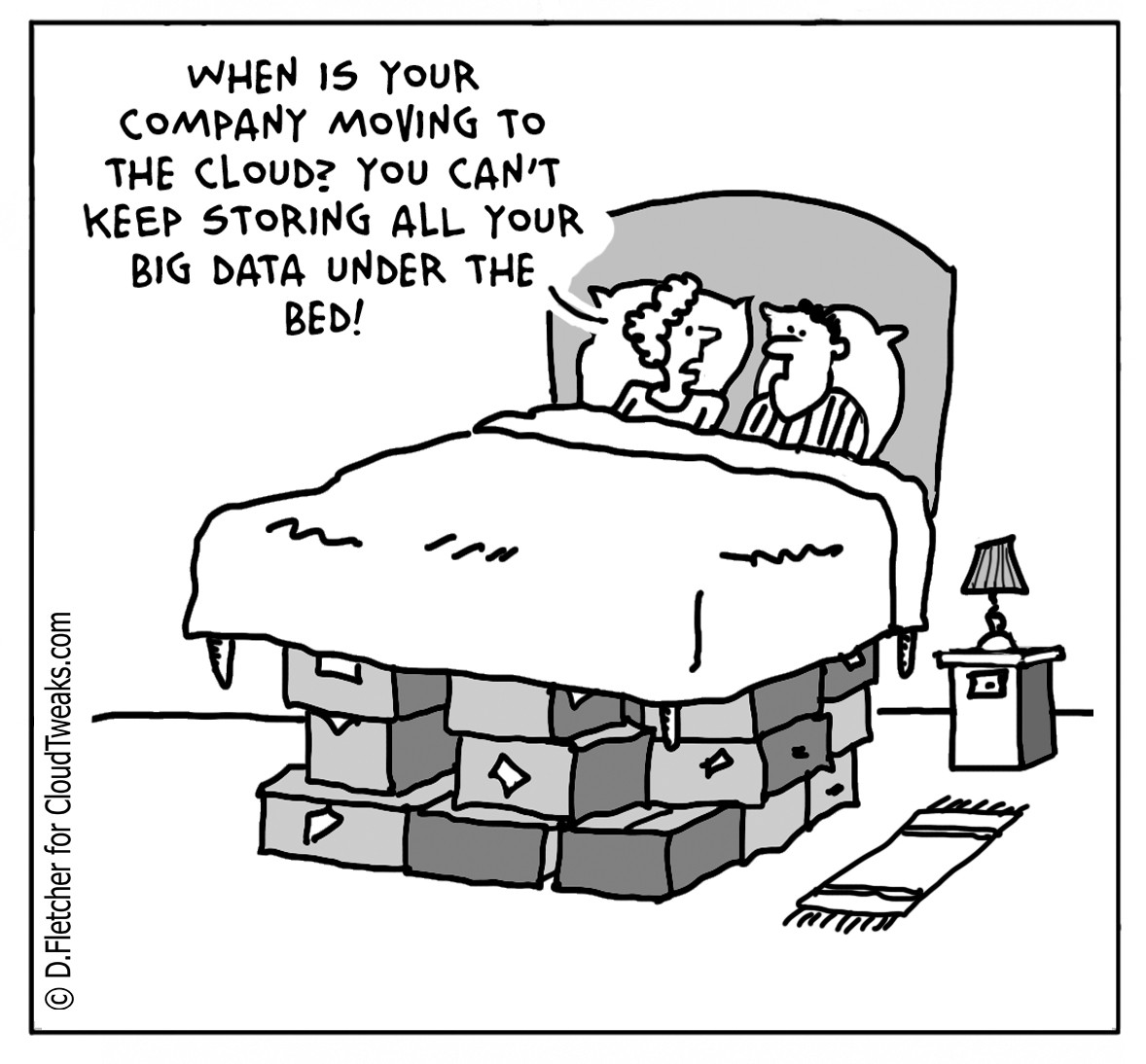 The quick rejoinder is that requiring companies to backup data gives an unfair advantage to companies that sell cloudspace and other types of backup. It only takes two words to dispel that argument: private cloud. Others might contend that private blockchains could do the job. For EU lawmakers preparing to implement GDPR, it doesn’t matter what type of backup you choose, as long as your security measures are stringent and respectful of the datasource: EU citizens.

It might seem naive to ask this question, but why isn’t there a US GDPR? If your US-based company uses EU citizen data and doesn’t comply with GDPR’s strict rules, your company could get stung with a huge fine — nearly $24 million, or 4 percent of your annual global turnover, whichever is greater. If a EU-based company uses a US citizen’s personal data contrary to the spirit of GDPR, they get stung with … nothing. They might get hit with a lawsuit, but we all know how well corporate lawyers with millions of euros at their disposal can do against private citizens who don’t have as much cash to throw at problems.

In other words, the EU stands to make a great deal of money from US companies that mess this up, while US companies stand to lose. With the number of lobbyists and lawyers US companies have on their payroll (Steven Brill, founder of American Lawyer magazine, says there are twenty lobbyists for every one member of congress), you’d think there would be a bill to rival GDPR.

The only thing US-based companies can do besides lobby for such a bill is batten down the hatches in preparation for the coming GDPR storm. A last minute GDPR checklist reveals what that entails:

As you can see, a “last minute GDPR checklist” is no small item. In fact, Bloomberg reports that the world’s 500 biggest companies are spending $7.8 billion on GDPR compliance.

Overall, a greater number of EU companies have more at stake here. But some US-based companies process more data than anyone else in the world. Microsoft alone has 300 engineers working on the problem.

If the US were to implement its own version of GDPR, it would accomplish two things. One, it would show US citizens that the government actually cares about democracy and our right to control our own data. Two, it would level the playing field. European firms wouldn’t be able to continue capitalizing on US citizens’ personal data unless US citizens give consent.

For now, all we can do is prepare for GDPR, sit back, and watch this development play out. Once the first violation occurs, we’ll see how successful the EU is at collecting $24 million dollars from a shamefaced American company with plenty of lawyers at its disposal.