How the Oil Industry Can Benefit from IoT Technology

Oil Industry Can Benefit from IoT

In 2010, the Deepwater Horizon oil tragedy struck and took the nation’s attention for months.

Two-hundred million gallons of oil spilled, 16,000 miles is the range it spread across the coastline from Florida to Texas, 8,000 animals were killed, and 11 workers were killed due to the explosion. Communities around the Gulf of Mexico came to a halt, but lurking underneath this disaster was an older spill spewing from an oil platform that was damaged six years earlier.

CNN recently reported “The Taylor oil spill is still surging after all this time; dumping what’s believed to be tens of thousands of gallons into the Gulf per day since 2004.”

By some estimates, the chronic leak could soon be larger, cumulatively, than the Deepwater disaster. That would also make the Taylor spill one of the largest offshore environmental disasters in U.S. history.

In September, the Department of Justice submitted an independent study into the nature and volume of the spill that claims previous evaluations of the damage, submitted by the platform’s owner Taylor Energy Co. and compiled by the Coast Guard, significantly underestimated the amount of oil being let loose.

As for how much oil has been leaked since the beginning of the spill, it’s hard to say. An estimate from SkyTruth, a satellite organization, put the total at “855,000 to 4 million gallons by the end of 2017. If you do the math from the DOJ’s filing, the number comes out astronomically higher: More than 153 million gallons over 14 years.”

It’s still unclear how the Taylor oil spill is being addressed by officials regarding an action plan for cleanup, current and future prevention, and ways to better detect these incidents occur.

So the questions become:

Since the BP oil spill, several preventive maintenance measures have been put in place for the oil industry; these measures should be coupled with an effective maintenance management system to allow managers to track & monitor asset functionality, locate work history, and plan for replacement/repair on said assets based on operating capabilities.

These measures coupled with an EAM CMMS solution can help managers and engineers execute tasks properly and efficiently.

However, over the last nine years, technology has advanced in areas such as IoT, Augmented Reality, Virtual Reality, and even Drone maintenance. It is said that in “2020, approximately 50 billion machines will be connected to the internet,” making it easier for technology to guide the way engineers/workers interact and do their jobs on a day to day basis.

The oil industry could benefit from new innovations in the IoT realm in regards to underwater communication systems.

Internet of Things and Underwater Communications

The benefits of IoT (the Internet of Things) to a number of industries are obvious – mainly the ability to remotely monitor machines in real-time while ensuring safety and anticipating breakdowns. However, there are technical challenges when it comes to monitoring and communicating underwater which is where IoT Underwater comes into play.

IoT Underwater is a system made of unmanned vehicles that scour the sea while communicating with underwater sensors and sending the information to networks on the surface.

This information can be used to detect:

This kind of IoT that senses and transmits data through water would be important in the protection of oceans and lakes. This type of technology could alert oil rigs and engineers of inadequacies under the shore alerting them something could be wrong before a catastrophe does occur and last for years. 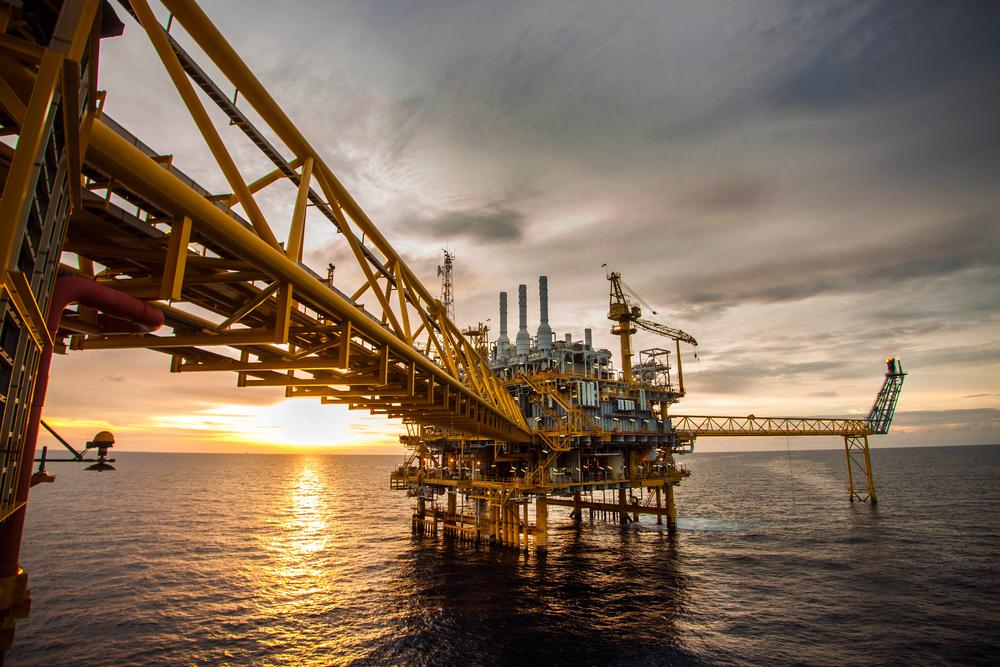 There are still challenges that scientists and engineers are facing when looking at the reality of IoT underwater, such as signal transmission, background noise, sensors come at a high cost, and the environment is ever-changing.

Still, when looking into the future, companies are already looking for solutions to these challenges. There are underwater robots and prototypes being created to test out these roadblocks to see how communication is being translated from underwater to onshore devices.

It’s a step in the right direction and a direction that industries, such as oil & gas, should consider when looking at innovative and safe ways to protect oceans and humans. 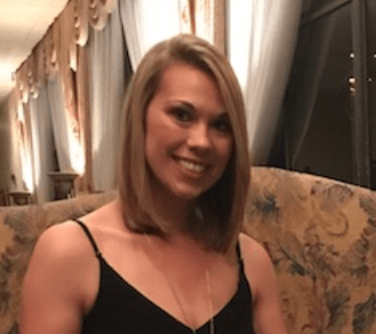 Kelly Potter, Marketing Associate for Transcendent Corporation. I’ve lived in Tampa for four years and graduated from the University of Central Florida with a B.A. in Communications and a Minor in English-Writing. I’ve written hundreds of blogs focusing around EAM CMMS technology and the use of these solutions within facilities around the world. In my spare time, I go to amusement parks, run half-marathons, write, and read.

Find Competitive Advantage through AWS by Partnering With The Experts

Setting up your cloud configuration is too important to not involve the experts MediaTemple & CloudTweaks Thought Leadership Brand Series So many great business ideas ...

Effective Governance, Risk and Compliance Cloud adoption continues to grow, which is evident from the fact that annual 2016 revenues for cloud vendors were “within ...

Part 2 – Identity Assurance by Our Own Volition and Memory

Identity Assurance We believe that the reliable identity assurance (See part 1) must be built on three prerequisite principles as follows. Volition of the User ...

Industrial IoT The hype around IoT may have been surpassed this year by breathless coverage of topics such as artificial intelligence and cryptocurrencies, but there ...