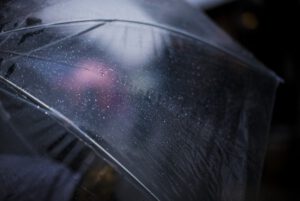 How Blockchain Is Transforming Cyber Security

Computer technology and the internet have disrupted the old way of doing business. New revenue streams continue to come up, and business models of yesteryears are all but forgotten. But these changes are not without a price; technology introduces vulnerabilities in organizations and every individual with a connection to the internet, and these are exploited by hackers.

However, technology may, at last, have an answer to the menace posed by cyber criminals. As the strategies used by cybercriminals continue to evolve, security experts have turned to blockchain for a solution.

Blockchain refers to a list of records, known as blocks, that are linked by cryptography. Blockchain has three main characteristics:

The cryptographic hash, which links the blocks, is highly resistant to attack and cannot be inverted or modified. This is good news for anyone who wants to store and share sensitive data, transact and maintain privacy.

Though blockchain was first invented for bitcoin, its features make it a suitable foundation for cybersecurity technologies.

In fact, large companies (and governments) are slowly warming up to the idea of adopting blockchain security. For example, in 2017, Lockheed Martin decided to adopt blockchain as part of its cyber security strategy. The company contracted Guardtime Federal, the world’s largest blockchain cybersecurity firm, to provide the service. Ron Bessire, VP Engineering and Technology at Lockheed Martin saw this move as a chance to “enhance data integrity, speed problem discovery and mitigation” and ultimately, speed up software development and delivery of final products.

The governments of the US, Britain, and China (among others), recognize its potential and have over the last few years funneled a lot of funding into blockchain research and development.

How Blockchain Can Transform Cyber Security 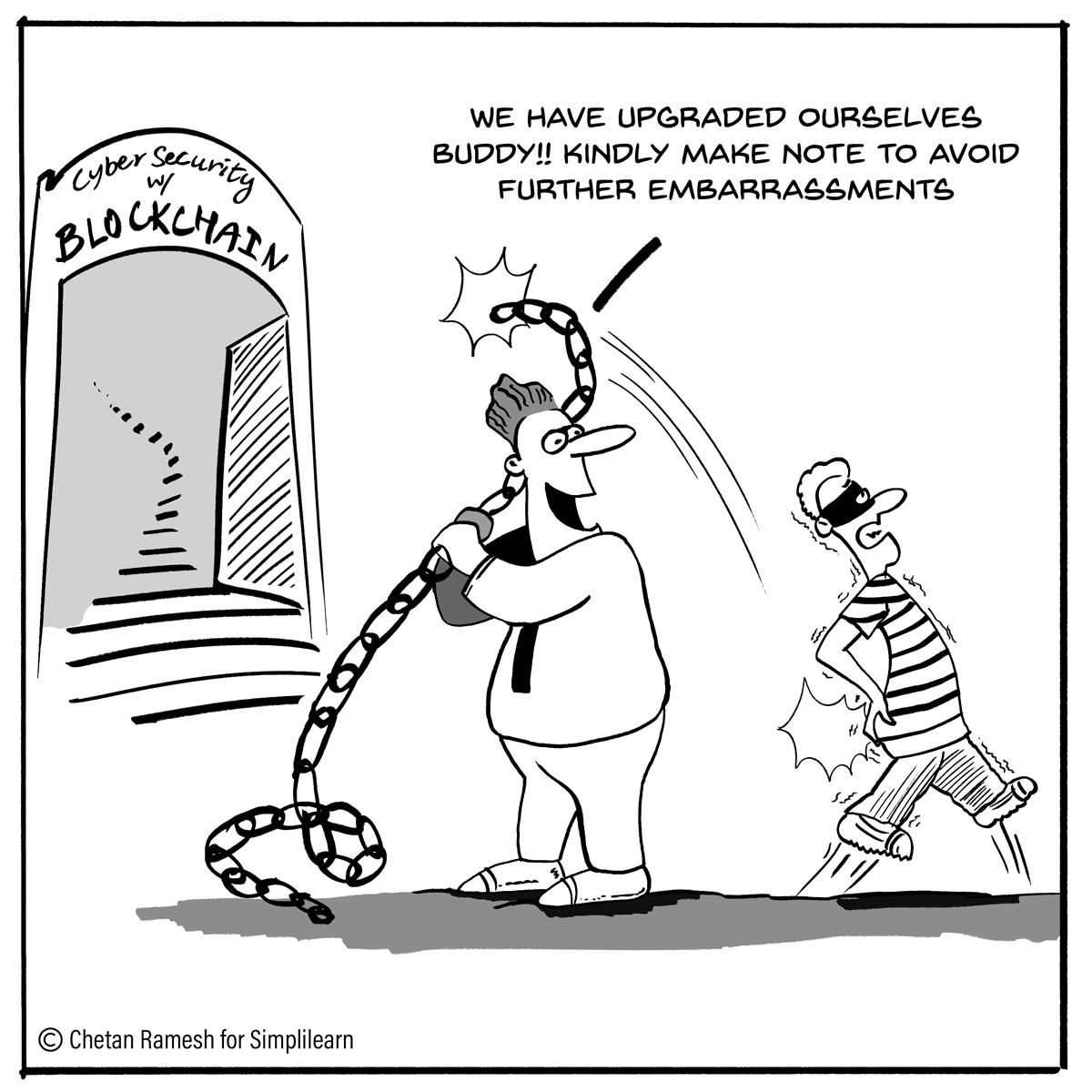 The client-server model is a good example of a centralized service. If you want information, you first search for it, the server where the information is stored is queried, and you receive your answer.

By decentralizing, blockchain ensures that information is owned by all the people in the network. More so, interactions are not dependent on third-party entities, such as in the case of traditional currency where you have to go to the bank. Where blockchain is concerned, you can transact without needing an institution.

Authentication protocols such as passwords can be exploited and hacked. A lot of times, people use passwords that can be easily cracked. The use of password managers makes matters worse as more and more people now rely on password managers as storage vaults for all their security details. For instance, in 2017, serious vulnerabilities were identified on LastPass, a password manager, which left many users’ accounts and computers exposed. Had the loophole not been identified, hackers could install code into computers through the browser extension, allowing them to steal passwords.

Blockchain-based security systems authenticate devices and users through a distributed public key infrastructure, which relies on SSL certificates as opposed to passwords. According to Remme’s founder and CEO, Alex Momot, Blockchain makes authentication without password possible, through a combination of strong authentication and eliminating possibilities for single point of attack. Since certificate data is managed on the blockchain, hackers cannot generate or use fake certificates. More so, Remme’s two-factor authentication further bolsters security.

Blockchain security authentication is already in use in different sectors. For Instance:

In the health sector, Constitutional health uses Remme to protect against black marketers whose aim is to steal patient IDs for purposes such as insurance fraud and buying drugs illegally.

Social media is at the center of most people’s lives and accounts for the majority of internet users globally. Due to their prevalence, messenger services such as Facebook and WhatsApp are now being used as payment services. However, these apps (and many other messenger apps) are vulnerable to hacking and social engineering. According to Peter McClory, Obsidian’s CEO, the encryption used by messenger apps doesn’t protect communication metadata effectively, meaning anyone can track parties to any communication. If an attack on these apps were to happen, it would expose billions of people.

How to Get Started with Blockchain?

By now, you are probably wondering how to get into blockchain. Though this article is about the applications of blockchain in cybersecurity, the possibilities with blockchain are endless. Companies that are still in their early stages of blockchain adoption need qualified people and project managers to guide the transition. There is also a huge demand for engineers, designers, and developers, as they are key in app and system development and deployment.

Whatever career path you choose, it all starts with having the right knowledge. Certification will improve your career prospects. You can enroll in a Blockchain Certification course that will teach you about:

Even after certification, do not stop your quest to learn more about blockchain. Like all technologies, a lot of changes can happen within a short period of time, and you want to be ahead of the curve always.

In a nutshell, blockchain will continue to grow, and there is no time like the present to take advantage of what this means for the future. 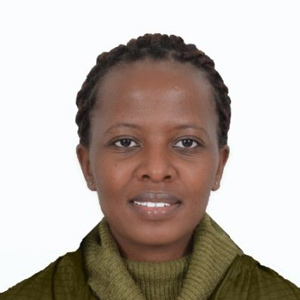 Maryanne holds a degree in Sociology and writes on a wide range of topics ranging from technology to business and social issues. She has a background in IT and Relationship Management having worked for a multi-national mobile manufacturer and a multi-national bank respectively and has been involved in several high impact social projects through NGOs. Some of the topics she has written about and that have been published include; cloud, big data, cybersecurity, project management, online Marketing and Salesforce.