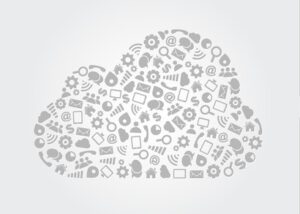 A History of Cloud Computing

What is cloud computing? History, especially if it deals with victories and defeats, is inherently flawed. No one knew this better than Winston Churchill, who was assured of his place in the historical tomes by his victory in WWII. As he put it, “History will be kind to me for I intend to write it”. Therefore, are we taking a leap of faith by trying to encapsulate the history of cloud computing technology in mere words? Is it a wasted effort?

Not really. In our opinion, the best time to trace the growth of any paradigm, whether technology or culture or any other human endeavor, is when it has grown out of infancy but not attained maturity. For it is then that prejudices will not be able to color our opinions, whether positive or negative. 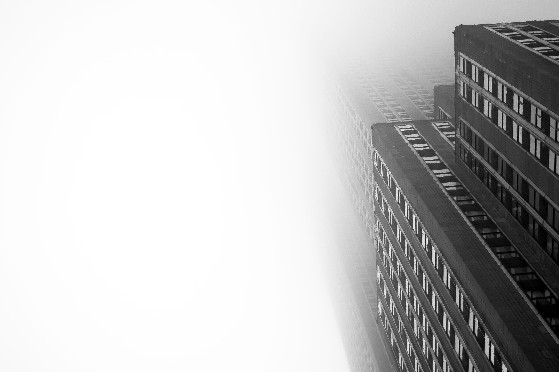 Since cloud computing is gaining acceptability by the day, it is no longer a beginner in the IT infrastructure space. Again, since there are many who resist the technology citing several concerns like security and availability, it hasn’t matured either. In other words, there’s no time like the present in presenting its history.

The general idea behind the technology dates back to the 1960s, when John McCarthy wrote that “computation may someday be organized as a public utility.” Then, grid computing, a concept that originated in the early 1990s as an idea for making computer power as easy to access as an electric power grid also contributed to cloud computing. For a detailed look at the differences between utility, grid and cloud computing, look at “Cloud Computing vs Utility Computing vs Grid Computing: Sorting The Differences.”

The term “cloud computing” was most probably derived from the diagrams of clouds used to represent the Internet in textbooks. The concept was derived from telecommunications companies who made a radical shift from point-to-point data circuits to Virtual Private Network (VPN) services in the 1990s. By optimizing resource utilization through load balancing, they could get their work done more efficiently and inexpensively. The first time the term was used in its current context was in a 1997 lecture by Ramnath Chellappa where he defined it as a new “computing paradigm where the boundaries of computing will be determined by economic rationale rather than technical limits alone.”

One of the first movers in cloud computing was Salesforce.com, which in 1999 introduced the concept of delivering enterprise applications via a simple website. Amazon was next on the bandwagon, launching Amazon Web Service in 2002. Then came Google Docs in 2006 which really brought cloud computing to the forefront of public consciousness. 2006 also saw the introduction of Amazon’s Elastic Compute cloud (EC2) as a commercial web service that allowed small companies and individuals to rent computers on which to run their own computer applications.

While 2010 saw the maximum number of companies entering this space, 2011 is expected to be even more eventful.