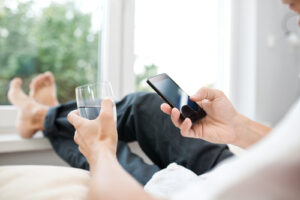 The Questions of Privacy In The Internet of Things Revolution

The Internet of Things (IoT) has been promising a lot to consumers for a few years and now we’re really starting to see some of the big ideas come to fruition, which means an ever-growing conversation around data security and privacy.

Big data comes with big responsibilities and it goes far beyond the smartphone in your pocket or the watch on your wrist. Innovations like the smart home are a prime example of where IoT can and will have a profound effect on how people live and how their privacy may be affected.

This was made rather evident just last week when Amazon announced its new Dash button products. Initially believed to be an April Fool’s joke, it was very much real but on paper sounds like an incredibly convenient feature for the home. The Dash button is a product-specific piece of hardware that can be placed anywhere in the home and used to order that product quickly by just hitting the button. The connected button, linked to your Amazon account, will place an order right away. So next time you’re loading up your washing machine and find you’re running low on detergent, you can easily push that button and the rest takes care of itself.

The Google-owned Nest Lab is perhaps the closest thing we have to a ubiquitous smart home product, or it’s at least on the way there. The company makes smartphone-connected thermostats that operate through your phone and allows you to set your thermometer from afar. This is the essence of the Internet of Things, a machine talking to another, taking the human touch of things and this has some privacy experts concerned. It knows when you’re home and when you’re out.

The main reason for this concern or apprehension is not a case of technophobia or 21st century luddites but rather the fact that the Internet of Things is moving rapidly with little indication of what the end result will look like.

The conversation around data privacy is at its most pertinent right now as consumers begin to really ask the question of how their data is being used and who sees it. 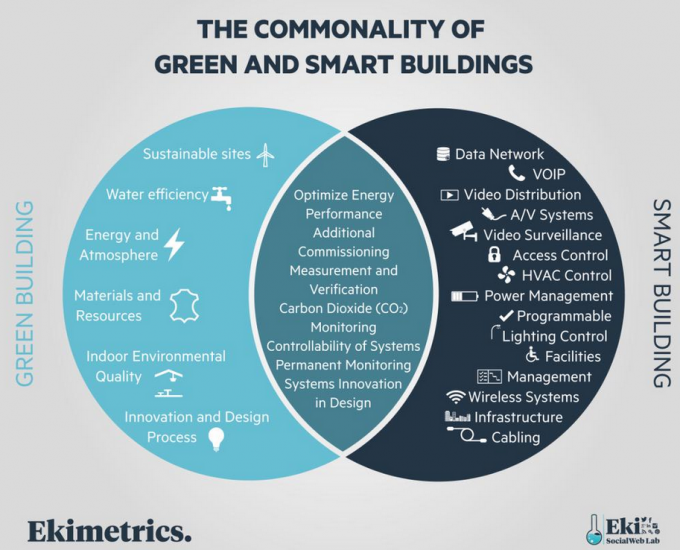 Smart homes are not the only concern. The Internet of Things technologies, such as sensors that gather data, are being employed by city governments in smart city solutions. These all have serious benefits in tracking and ultimately curtailing issues like air pollution or traffic congestion. So whether it’s the smart home or the smart city, the one vision that is becoming rather clear is that this technology will indeed be everywhere and running everything.

Having all this data travelling through different channels from device to device, and company to company, raises the issue over whether or not the consumer and the companies behind these products are still asking enough questions?

Countless experts in the fields of academia, politics and of course tech companies are scrambling for ways to reach a common ground around regulation and data collection. The International Conference on Safety and Security in Internet of Things, the second instalment of the conference taking place Italy later this year, will attempt to address some of these problems.

The United States’ Federal Trade Commission (FTC) back in January published a report that shared its views on the IoT for the future, which stated that there are now 25 million connected devices in the world and growing.

Securing Systems Before – Not After

According to the FTC, companies need to “build security into devices at the outset, rather than as an afterthought in the design process.” This is to ensure the integrity of security systems as security needs to be built in from the beginning rather than retrofitted, as opting with the latter will mean that cracks will always remain. The FTC also encourages the expansion of training for employees working with IoT technology and services and more robust security monitoring and patching practices.

The Internet of Things has great potential, said the governmental body, but security shortcomings could “undermine consumer confidence,” which would have far reaching effects on the business future for many companies, leaving budding big data and IoT start-ups particularly vulnerable.

The general consensus among Government, business, and consumers is that a middle ground must be reached between technological innovation and a person’s right to data privacy and reaching that accord will be vital to the future of this rapidly expanding industry.