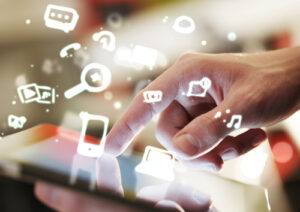 As an increasing number of militaries worldwide use social media to recruit soldiers, gather intelligence, spread propaganda and even communicate with their own and other military groups, the broad spectrum of social media has been identified as the newest international military battleground. And as the battle intensifies, more countries join in.

Earlier this year the British army created its own special force of what The Guardian called “Facebook warriors,” and Sky News called “Twitter troops” responsible for “non-lethal warfare.” Known as the new 77th Brigade, the original 77th having used unorthodox tactics in Burma during World War II while fighting the Japanese. It is based in Berkshire and comprises reservists and regulars with journalistic skills who are social media savvy.

The Israeli military are pioneers of using social media going back as far as 2008 during its war on Gaza. It is believed to be active on 30 social media platforms, including Facebook, Twitter, Instagram and YouTube, and operates in six different languages. This way, the Israeli army says, it can engage with an audience it wouldn’t reach any other way. 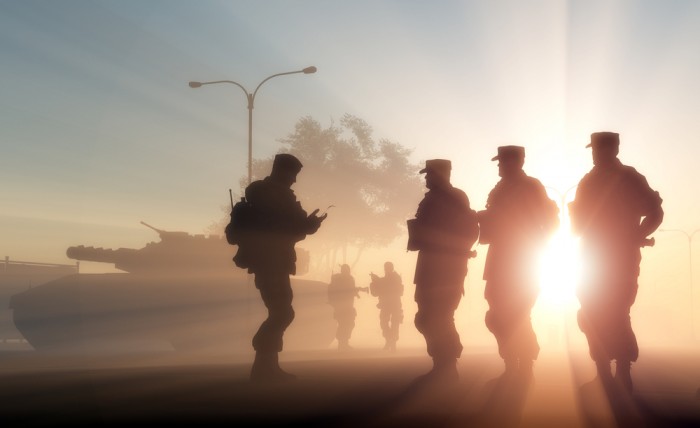 The Islamic State, ISIS continues to use social media hugely successfully to recruit fighters internationally and increase its propaganda efforts.

And the US Defense Advanced Research Project Administration (DARPA) agency, which commissions advanced research for the Department of Defense and creates “breakthrough technologies” for national security, has included Kickstarter and Pinterest in its studies.

The Role of Social Media in Defence and Military Sectors

While the military might not be considered the easiest “sell” on social media, the use by military organizations, armed forces, and defense contractors of social media across the board is growing exponentially. The “enemy” of conventional military groups, including ISIS, has also harnessed its power and is exploiting its possibilities on a daily basis. ISIS, and other extremist groups, use social media to spread their brand or image, and are succeeding on a global scale at a rate most would call alarming.

In November, the fifth annual Social Media Within The Defence And Military Sector will be held in London, to explore developments within the social media arena as it relates to the defense and military industry.

Motivation behind the conference is that all industries have been forced to both acknowledge and embrace social media, and evolve with it to “survive in this new age of digitization” that has revolutionized the world and all its sectors.

Asking the question, “who is winning?” the conference will cover all aspects relating to social media, including:

There will be discussions that focus on the impact of social media on military operations that will be led by industry experts, as well as a spotlight session on law enforcement that will look at counter terrorism, policing and the impact social media has had on “civil liberties.” Case studies will include the Ukraine crisis and how it has changed the “face” of social media.

There will also be two half-day workshops prior to the conference:

Speakers have been sourced worldwide and include military experts and social media professionals from the UK, US, Canada, Italy, the Netherlands, and Norway.