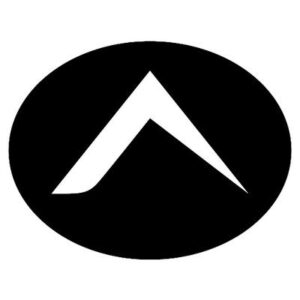 For many years now, clothing manufacturers have known about the remarkable properties of aerogel, a material consisting of little more than a foam substance of air, silica and carbon called aerogel which has incredible insulation properties. But aerogel has always proved to be too difficult to work with and manufacture commercially, and its viability has remained something of a pipe dream.

Now a new company called Oros has found a way to manufacture it in such a way that it doesn’t rub off on the skin. Oros recently launched a Kickstarter campaign where they are retailing a range of clothing that uses aerogel in jackets, gloves and hats and create a commercially viable product in the process.

Smart clothing is one of the most exciting frontiers in the manufacturing world today. New processes and new materials are being developed all the time that give designers countless new possibilities for garments that were previously only dreamed of. And as the “internet of things” becomes more and more a part of our lives, companies are racing to create textiles, fabrics and devices which can be worn seamlessly on the body to record and transmit reams of data back to the cloud for personal or commercial use.

Aerogel is not new. It was originally invented by NASA as far back as the 1930’s, and has been used extensively for space exploration, in particular for insulating things such as the Mars Rover. On its website, NASA explains the process of creating aerogels. “Aerogels are among the lightest solid materials known to man. They are created by combining a polymer with a solvent to form a gel, and then removing the liquid from the gel and replacing it with air. Aerogels are extremely porous and very low in density. They are solid to the touch. This translucent material is considered one of the finest insulation materials available.”

The version of aerogel developed by Oros is called Solarcore, and it’s ‘”the first aerogel suited for apparel with its incredible flexibility, hydrophobicity, durability, sound absorbency, and breathability all while maintaining the incredible insulation that aerogels are known for.” 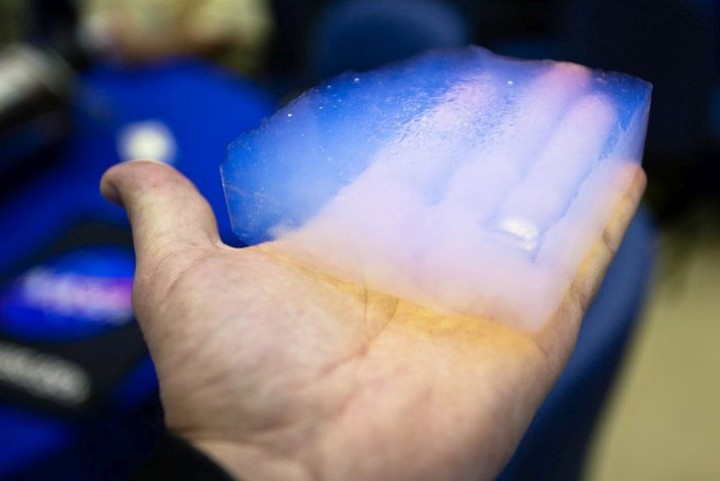 Ironically, one of the problems faced in the use of solarcore is that it insulates too effectively. Oros had to cut back on the amount of aerogel they were using, due to overheating that wearers were experiencing, even in extremely cold temperatures.

The company recently conducted a test where they used liquid nitrogen to bring the temperature down to -321 degrees Fahrenheit, while the temperature inside the solarcore clothing remained a remarkably balmy 89 degrees.

The new clothing range from Oros is branded as “the Orion series” and includes hats, beanies, pants, gloves and jackets. Pledges from $40 upwards get to experience the effects of aerogels in a beanie hat, while the cost of a jacket comes in at $275.

Smart clothing is on the brink of a major breakout into popular culture, and soon it is likely that we will be wearing things that we could not have imagined only a few years previously. The Orion series feels like a large step into that future.