Digital Twin And The End Of The Dreaded Product Recall

How smart factories and connected assets in the emerging Industrial IoT era along with the automation of machine learning and advancement of artificial intelligence can dramatically change the manufacturing process and put an end to the dreaded product recalls in the future.

In recent news, Samsung Electronics Co. has initiated a global recall of 2.5 millions of their Galaxy Note 7 smartphones, after finding that the batteries of some of their phones exploded while charging. This recall would cost the company close to $1 Billion.

This is not a one-off incident.

Product recalls have plagued the manufacturing world for decades, right from food and drug to automotive industries, causing huge losses and risk to human life. In 1982, Johnson & Johnson recalled 31 million bottles of Tylenol which retailed at $100 million after 7 people died in Chicago-area. In 2000, Ford recalled 20 million Firestone tires losing around $3 billion, after 174 people died in road accidents due to faulty tires. In 2009, Toyota issued a recall of 10 million vehicles due to numerous issues including gas pedals and faulty airbags that resulted in $2 billion loss consisting of repair expenses and lost sales in addition to the stock prices dropping more than 20% or $35 billion.

Most manufacturers have very stringent quality control processes for their products before they are shipped. Then how and why do these faulty products make it to the market which poses serious life risks and business risks?

Koh Dong-jin, president of Samsung’s mobile business, said that the cause of the battery issue in Samsung Galaxy Note 7 device was “a tiny problem in the manufacturing process and so it was very difficult to find out“. This is true for most of the recalls that happens. It is not possible to manually detect these seemingly “tiny” problems early enough before they result in catastrophic outcomes.

But this won’t be the case in the future.

It is this 4th Industrial Revolution that we are just embarking on that has the potential to transform the face of the manufacturing world and create new economic value to the tune of tens of trillions of dollars, globally, from costs savings and new revenue generation. But why is this the most transformative of all revolutions? Because it is this revolution that has transformed mechanical lifeless machines into digital life-forms with the birth of the Digital Twin. 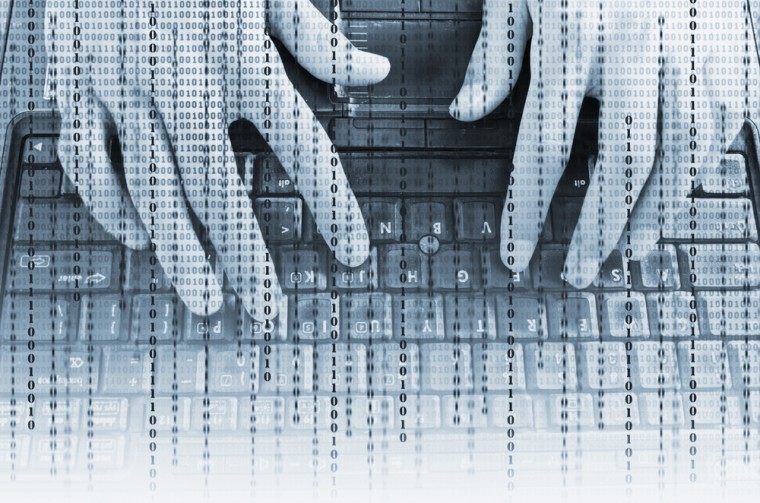 Digital Twin refers to the computerized companions (or models) of the physical assets that use multiple internet-connected sensors on these assets to represent their near real-time status, working condition, position, and other key metrics that help understand the health and functioning of these assets at granular levels. This helps us understand asset and asset health like we understand humans and human health, with the ability to do diagnosis and prognosis like never before.

How can this solve the recall problem?

Sensor enabling the assembly line and creating Digital Twin of all the individual assets and workflows provides timely insights into tiniest of the issues that can otherwise be easily missed in the manual inspection process. This can detect causes and predict potential product quality issues right in the assembly line as early as possible so that the manufacturers can take proactive action to resolve them before they start snowballing.  This can not only prevent recalls but also reduce scraps in the assembly line taking operational efficiency to unprecedented heights.

What is so deterrent? Why is this problem not solved most organizations that have smart-enabled their factories?

The traditional approach of doing data science and Machine Learning to analyze data doesn’t scale for this problem. Traditionally, predictive models are created by taking a sample of data from a sample of assets and then these models are generalized for predicting issues on all assets. While this can detect common known issues, which otherwise get caught in the quality control process itself, but it fails to detect the rare events that cause the massive recalls. Rare events have failure patterns that don’t commonly occur in the assets or the assembly line. Although, highly sensitive generalized models can be created to detect any and all deviations but that would generate a lot of false positive alerts which cause a different series of problems altogether. The only way to ensure that we get accurate models that detect only the true issues is to model each asset and the workflow channels individually, understand their respective normal operating conditions and detect their respective deviations. But this is what makes this challenge beyond human-scale. When there are hundreds, thousands or millions of assets and components it is impossible to keep generating and updating models for each one of them manually. It requires automation of the predictive modeling and the machine learning process itself, as putting human data scientists in the loop doesn’t scale.

But aren’t there standard approaches or scripts to automate predictive modeling?

Yes, there are. However, these plain vanilla automation of modeling process which just runs all permutations of algorithms and hyper-parameters again doesn’t work. The number of assets and as such the number of individual models, the frequency at which models need to be updated to capture newer real-world events, the volume of the data and the wide variety of sensor attributes all create prohibitive computational complexity (think millions or billions of permutations), even if someone has infinite infrastructure to process them. The only solution is Cognitive Automation, which is an intelligent process that mimics how a human data scientists leverage prior experience to run fewer experiments to get to an optimal ensemble of models in the fastest possible way. In short, this is about teaching machines to do machine learning and data science like an A.I. Data Scientist.

This is the technology that is required to give Digital Twin a true life-form that delivers the end business value – in this case to prevent recalls.

It isn’t and it is already happening with the advancement in the world of machine learning and artificial intelligence. Companies like Google are using algorithms to create self-driving cars or beat world champions in complex games. At the same time, we at DataRPM are using algorithms to teach machines to do data analysis and detect asset failures and quality issues on the assembly line. This dramatically improves operational efficiency and prevents the product recalls.

The future, where the dreaded product recalls will be a thing of the past, is almost here!

Infrastructure-as-a-Service Updated: 11.19.2020 What is IaaS? Infrastructure as a Service (IaaS) allows you to rent computing resources from a third party that you then access through the web. You essentially outsource having to set up ...

Future of Brain Implants Scientists have been researching and developing brain implants that could connect the human brain to other devices in order to allow human beings to control things with their minds. But in ...

Mining Business Value Traditional industries like mining have been slow to adapt to changing IP technology.  Of course, coal and other mining types have adopted new technologies starting with mechanical drills powered by pistons, then ...

Software License versus SaaS Subscription Your software is an asset. Software vendors such as Oracle and SAP are pressing customers to replace existing enterprise applications in order to move to the vendor’s new platform. Yet, ...

Automate Order Fallout Resolution Using Self-healing Framework to Accelerate Resolution Time by 98% Most Digital Service Providers (DSPs) face a common challenge of meeting due dates for their customer orders. The instability and delay in ...